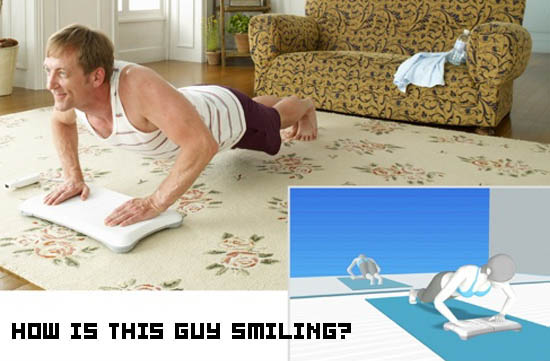 I’m not out to rain on anyone’s parade, but all of that arm flailing in front of your Nintendo Wii may not be helping your physical fitness as much as you’d like to think it is.

A study called “Energy expenditure in adolescents playing new generation computer games” says that while movement of these games can burn calories, the amount they burn is not enough to matter.

It should come as no surprise that gamers will see more health and fitness benefits from the real life versions of the games simulated in Wii Sports. According to this study, the Wii versions are “not of high enough intensity to contribute towards the recommended daily amount of exercise in children.”

In other words, those Wii weight loss success stories probably involve other positive health and fitness changes. In other words, you’re keeping those holiday pounds unless you head outside.

We’ll have to see how Wii Fit changes things in the future.