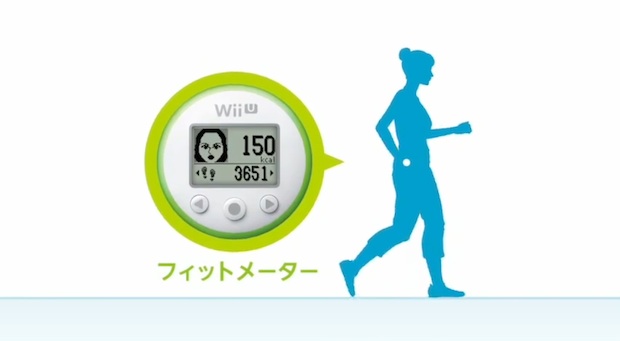 Well this is certainly interesting. Remember Wii Fit U? Well Nintendo just announced that beginning November 1st, you’ll be able to download the game for free, with a one month trial in tow. After the trial period you can buy a Fit Meter accessory for $20 and sync it to your system to keep the game forever. The accessory keeps track of your steps, elevation, and intensity, so it’s not a simple pedometer.

A retail package will hit on December 13th, and after February 1st of next year you’ll be able to buy the game digitally. Lighting hardly ever strikes twice, and I’m not sure if Wii Fit U is going to do as well as the first. I remember the retail blitz for the original as I was working in Target electronics at the time, and people would go crazy for those things — but then they would come back months later and tell me how they collected dust for months on end.

This holiday season will be very interesting and telling for the Wii U, that’s for sure!