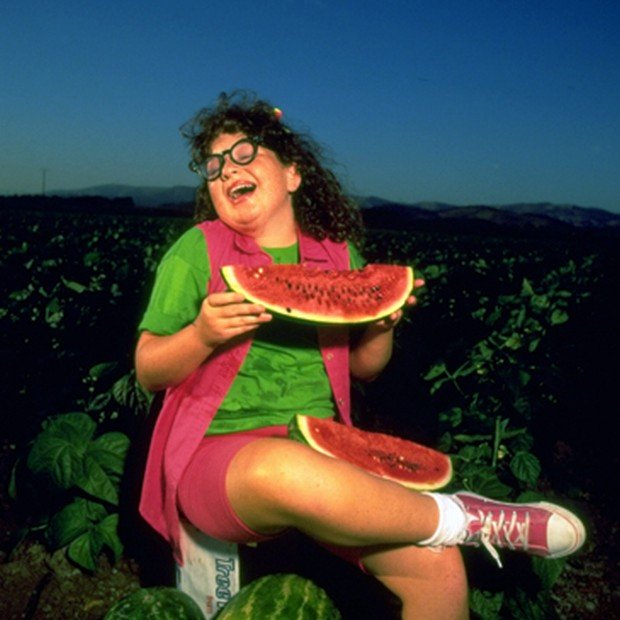 Yes, scoff the day away, tubby girl. A videogame told you that you’re fat. Kidding. You’re normal, according to this Child/Teen BMI calculator.

After the news got out that Wii Fit told a 10-year-old girl that she was “fat,” experts jumped on Nintendo’s back, claiming that these readings could be damaging to children. Nintendo was quick to apologize for their game. A spokesman said:

“Nintendo would like to apologize to any customers offended by the in-game terminology used to classify a player’s current BMI status, as part of the BMI measurement system integrated into Wii Fit.”

“Wii Fit is still capable of measuring the BMI for people aged between two and 20 but the resulting figures may not be entirely accurate for younger age groups due to varying levels of development.”

Nintendo, don’t apologize! Stick to your guns. I haven’t seen this girl, but even her father says that she’s “solidly built.” Right. I’m just being mean now.

Dad goes on to say: “I know it is just a game but we already have to worry about young girls starving themselves to look like magazine models and now we have a game that tells them they’re fat. This to me is very worrying.”

Destructoid community blogger njsykora points out that gamers and others are already starting to take notice of this story and share their feelings in the comments section. My favorite?

I do not see there being any problem with children being told they are fat. If more children are told this maybe they’ll spend less of their time stuffing turkey twizzlers down their faces and more time playing sports and enjoying lettuce.