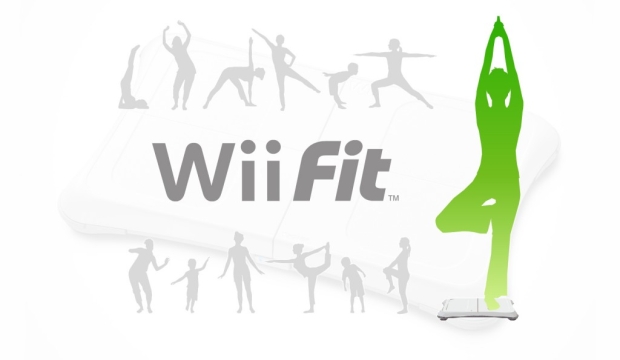 One of my biggest gripes with Wii Fit, which I expressed in Dtoids review of the game, was that it had absolutely no direction. There were simply a bunch of exercises thrown at you and then nothing else. You couldn’t even make your own workout plan in the game. It was especially a let down because the “game” could have actually offered a decent sort of workout if it had been more structured. It looks like Wii Fit Plus will take care of this issue a bit, but before it does a new book might take care of it for the original game.

Amanda Dexter has published the Wii Fitness Bible. A book that offers up 120 pages of Wii Fit fitness tips. If you head over to the book’s page you too can gain muscle and lose weight because according to her the Wii Fit is a fitness miracle that can change your life. Seriously, the entire site reads like that. It’s like she created an infomercial for the web. There’s even a part where she adds up the value of everything she’s offering and then shows how much you’re saving. One would think that after years and years of crappy advertising like this people would smarten up.

Anyway, I can sum up the entire book for you here. If you want to get into shape you should workout. Wii Fit can help. Use its exercises on a daily basis. You should probably eat right and go for a run too. That’ll be $27. I accept check, Paypal or money order.

(Note: Amanda Dexter got in touch with us and asked if we could take down the image of the book’s cover as she is changing around some artwork for various reasons. She seemed nice so we obliged. Generic Wii Fit image FTW.)