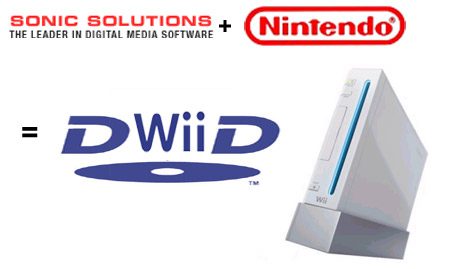 As you all know, Nintendo is releasing an “enhanced” Wii in Japan next year. According to Gamasutra, this upgraded Wii will include Sonic Solutions’ “Sonic CinePlayer CE DVD Navigator” software to incorporate DVD playback. This system will be released in Japan in the latter half of 2007.

Considering Sonic Solutions is based in California, I’m sure the U.S. will be seeing this enhanced system pretty soon after Japan.