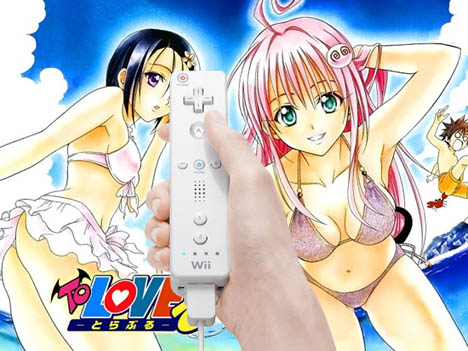 [As originaly written on Japanator]

The first time the Japanatorians heard about manga coming to the Japanese Wii, they were a little jealous. But now it seems like Japan is just rubbing it in.

Some of the big guys in the Japanese print world are now joining in: Kadokawa, Kodansha, Shueisha and Shogakukan. They’ve come together to create Librica, a manga-delivery system that will be available through WiiWare. This will deliver the goods to a special Wii browser.  GoNintendo says that the group is also looking at bringing their products to the DS in the future. So far no launch date has been given, and so far this looks to be a Japan-only program.

Now, with the possibility of even more high-profile manga titles viewable on your Wii, would you, as a manga fan, buy into this? Does this even have a shot in the US?