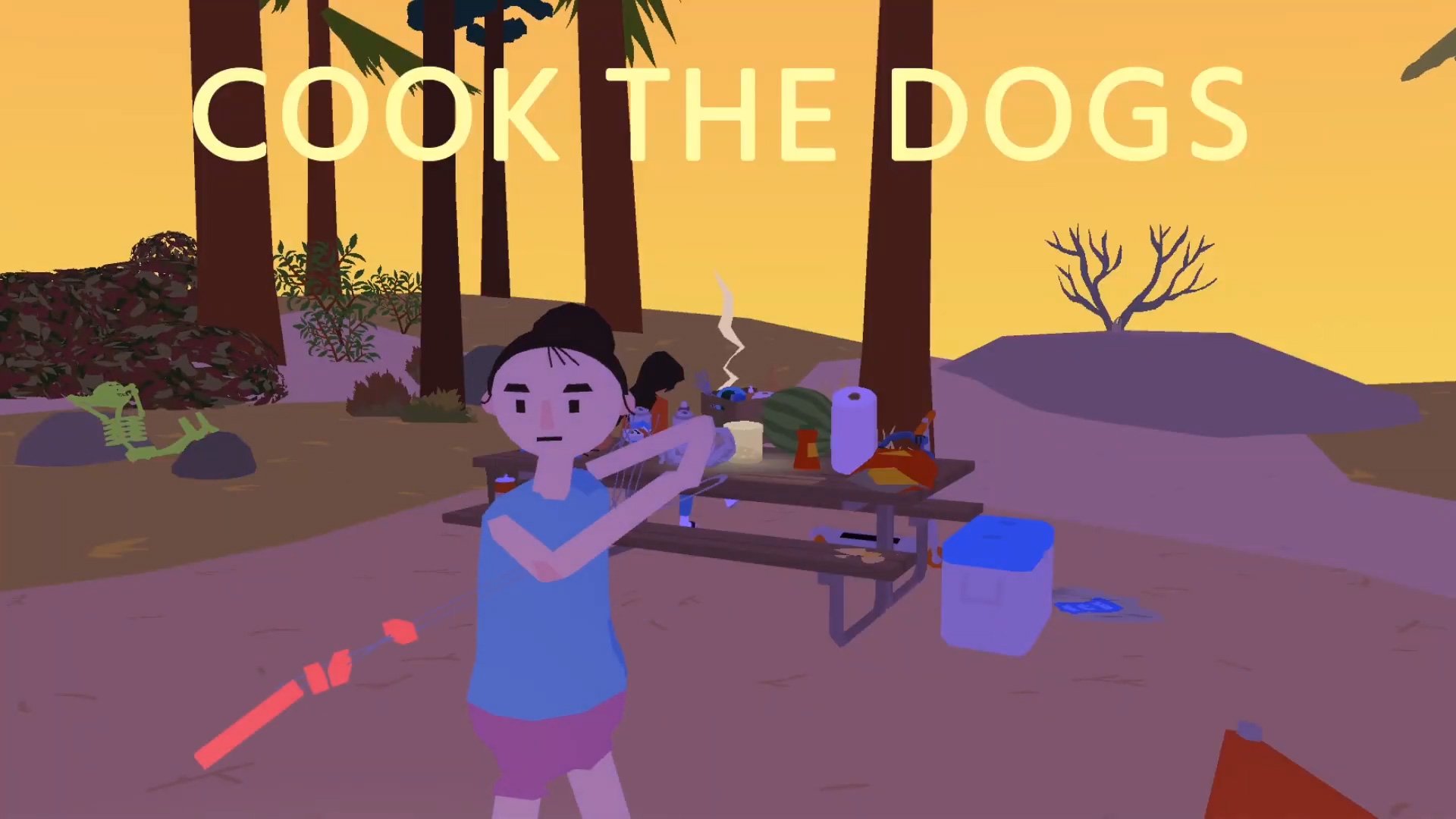 I hope it doesn’t get buried on the eShop

Here’s your feel-good video game trailer of the day.

It’s a trailer for Wide Ocean Big Jacket, a soothing narrative game about an aunt and uncle taking their niece – and her boyfriend! – on a camping trip. You’ll be able to “roast hot dogs on the fire, go birdwatching, tell ghost stories, grab a beverage from the cooler, and do cartwheels on the beach.”

No, really – I mean it. I grinned the whole way through. This looks so pleasant.

If the full 20-chapter, hour-and-a-half-long story can captivate me even half as much as the video, I’ll be thrilled. Worth stressing: Turnfollow is nominated for Excellence in Narrative at the Independent Games Festival, and the team also earned an honorable mention for the Seumas McNally Grand Prize.

Where can you play Wide Ocean Big Jacket? Itch.io, of course, and also on Steam and Nintendo Switch. It’s releasing February 4, 2020, for $7.99. If it can just reach its audience, it’ll be a winner.