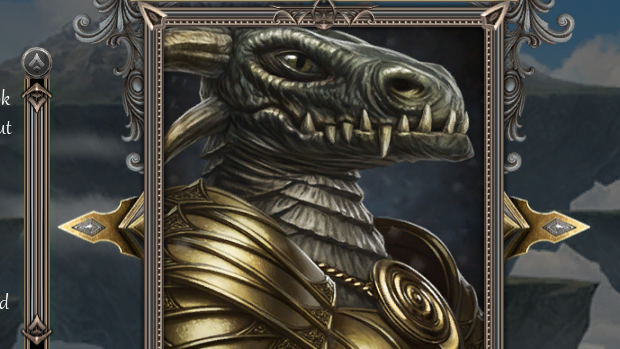 Wrath of the Nagas

Warlock 2: The Exiled is getting its first expansion later this year, Wrath of the Nagas. With it comes a new game mode, “A clear threat,” in which you have to trounce the encroaching water snakes on their amphibious buildings.

Along with the Naga race comes new playable Great Mages, including Naga general Rhin-gaa-rook whose scaly mug was the thumbnail image for this post.