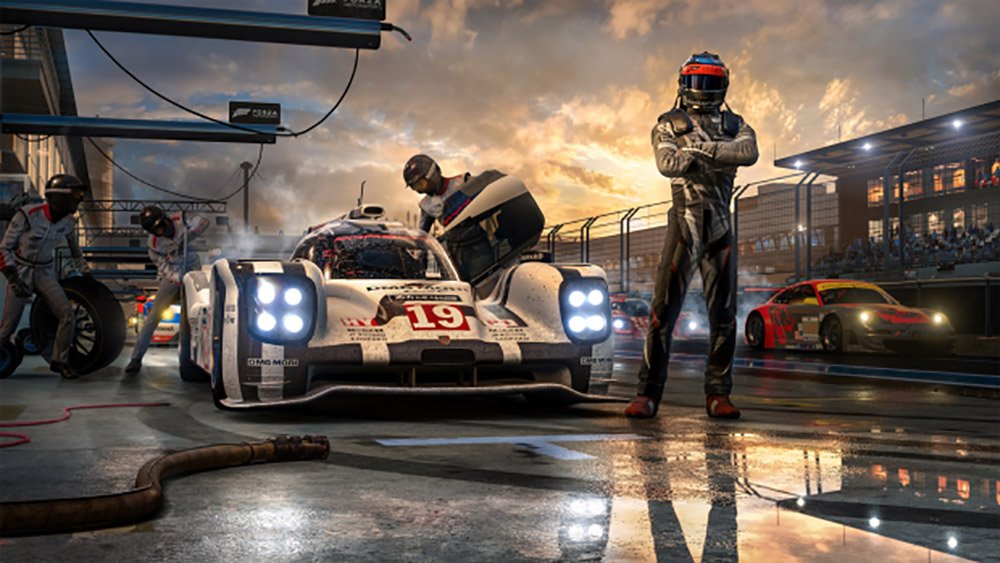 [Boy, it’s been a while! So here I am, rolling through the cblogs, looking to catch up, when the first of many blogs I enjoyed reading was the suggestion to try a series in a genre I don’t normally play except for kart-racing shenanigans. If you’re in the mood to shift away from fighting games, or RPGs, or Monster Hunter World: Iceborne, maybe take a look at Forza! ~Marcel]

I’ve always stood by the fact that the Forza series puts something on the plate for absolutely everyone. That is especially true for Horizon, and to some extent, Motorsport.

That being said, I’m going to focus on Horizon here. First, let me explain the difference between the two series using my own interpretation. Yes, that means this will in no way be an official description, but instead what I personally see best fit to describe the collective titan that is the Forza series. 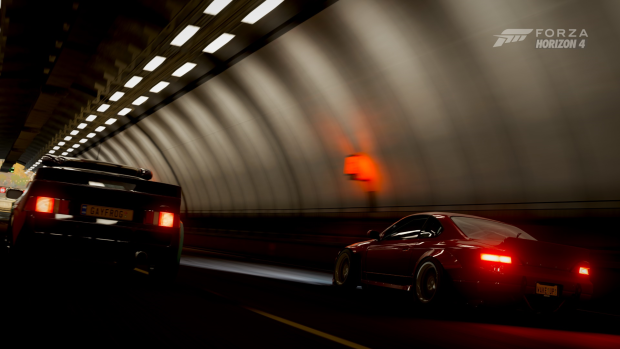 Briefly put, the origins of Forza: A serious racing semi-simulator for that professional track racing fix. It offers social track driving, casual track racing, and also more serious competitive track racing across a huge variety of tracks, track types, and vehicles. The rules are strict, and you’re offered serious racing fun. A game that is built in a simulator.

After the success of Forza Motorsport 4, Horizon saw the light of day. Developer Playground Games rolled down the car window, and most things considered common sense was thrown right out of it.

Here, instead of track racing you free-roam an open map full of collectibles, events that take place on said map be it in pre-made race routes on the road, off-road, “hush-hush” street racing events, ramps for flinging your car off of at blistering speeds, and even mini-games where you and other online players can play capture the flag, which is just one of the mini-games featured in Forza Horizon 4. CTF, in your CAR, baby! There are barely any rules, just goofy yet simulator-based driving fun. This time, they took the aforementioned simulator and put it in what is, through and through, a video game. 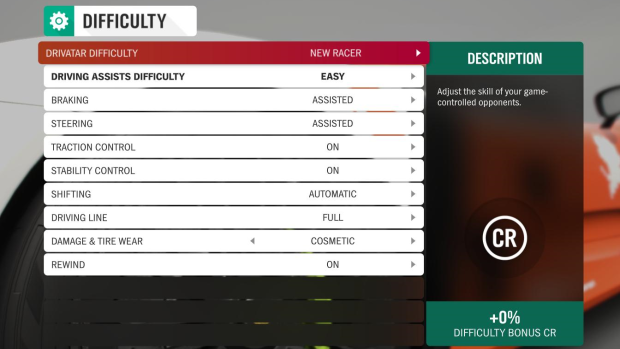 But what do they both have in common?

Forza started as a celebration of racing and also car culture from all over the world, as well as the people who choose to partake in them. No matter what you enjoy they have something for you. Uh, sans Burnout because… Forza is a simulator. Anyways, I digress. My point is that Forza is so much more than just that now. Now, it is also a celebration of you, the player.

As the series has evolved, so has its accessibility. No matter what settings you play with, you are never shut out from any parts of the game. Furthermore, no matter what your interest in cars, racing, skill level, or ability, you can most likely play the Forza games. I mean it!

As the Motorsport series developer Turn 10 said, “There should be no barriers to gaming.” 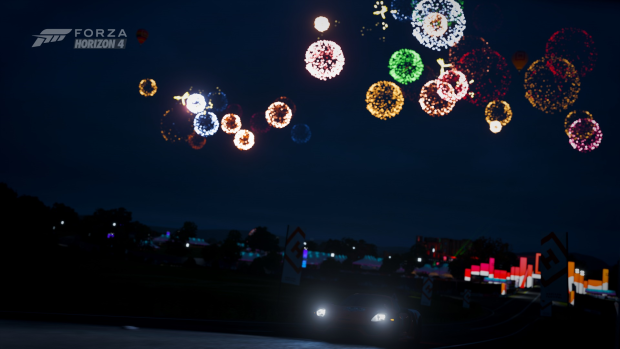 Why? Well, you could hook up an expensive racing wheel peripheral, turn off every single assist, and play in first-person or dash-camera mode for a true-ish simulator experience, but you also have the option to just, not. For whatever reasons you may have, you can let the game brake for you, you can let the game help you steer and more, with minimal punishment and zero judgment.

The game can be as realistic or as arcade as you wish it. This lets the player focus on what’s actually important: Enjoying the driving, the cars, the welcoming community.

This is true for Motorsport as well, so the reason I recommend the Horizon series as your starting point if you typically don’t like racing games is that it might just be the gateway to you taking an interest in and playing more racing games due to its laid-back nature.

I described the Horizon series as a simulator in a game for a good reason. Horizon uses the same semi-realistic yet intricate simulator engine that Motorsport uses, it just doesn’t take itself seriously. You’re encouraged to just have fun in your own way and at your own pace.

Thank you for reading, and I hope I could spark interest for you to try out Forza Horizon 4 if you get the chance! Both Forza game series mean a whole lot to me, and will always have a place in my heart. Go forth, and have fun on the road.