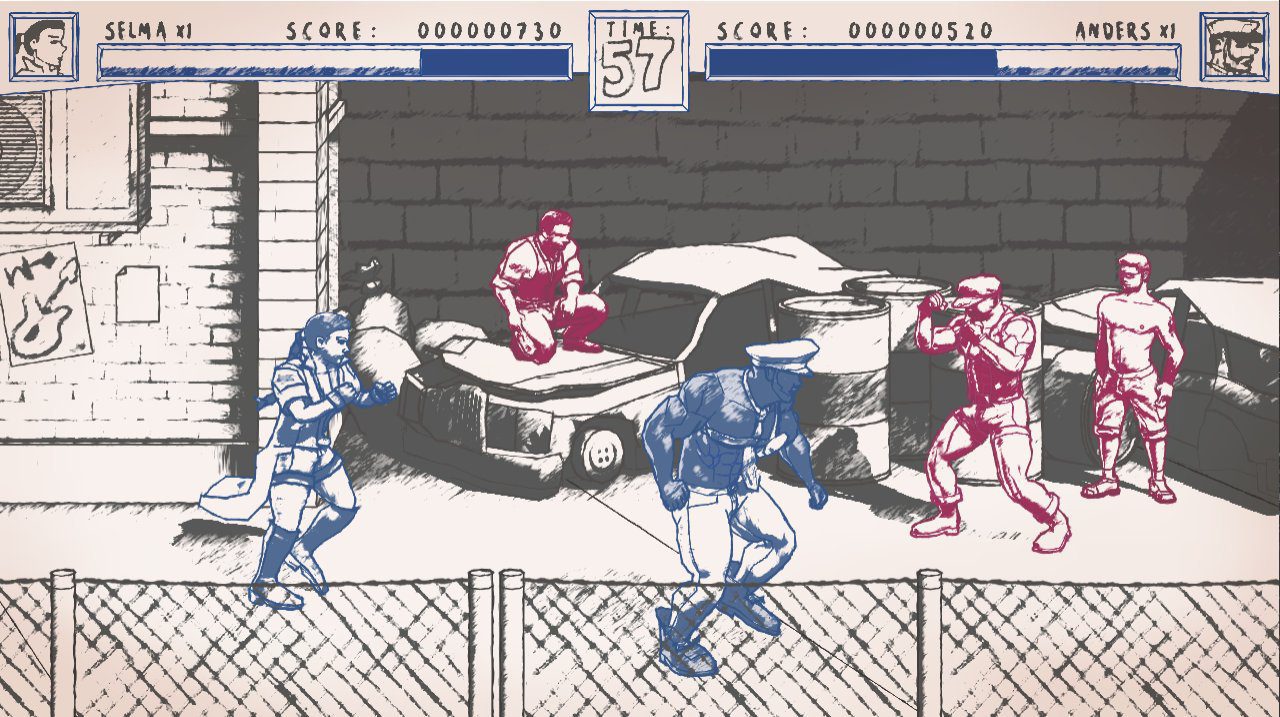 Twitter is, for the most part, an absolute cesspool of a website, a wretched hive of villainy and scum that only sometimes makes its continued existence worthwhile. For the past few months, the only worthwhile thing on Twitter has been getting updates on the next game from Hörberg Productions. The creator of Gunman Clive and Mechstermination Force has been toiling away on a brawler that looks so wonderfully gay.

getting ready to submit to nintendo lotcheck soon. Guess I should start thinking about formally announcing the game some day as well pic.twitter.com/o0FQdJIzwY

It doesn’t have a name yet — in fact, as you can see from the tweet above, it hasn’t even been officially announced — but the project has come together pretty fast seeing as Bertil Hörberg wasn’t even sure he was going to tackle it in March of this year. I guess things change when everyone is stuck inside for months on end. Either way, the end product is looking outstanding and that animation is pretty damn smooth.

been feeling a bit better lately and actually done some work on my game again, it might get done soonish afterall pic.twitter.com/3O16npftsM

Nice to know that character model from Hörberg’s abandoned 3D action game didn’t go to waste. I’ll keep my expectations in check, however, as this is a new genre for Hörberg and even he’s not sure if it’s any good. But honestly, if you make a brawler filled with characters that look like hand-drawn Falcon Studios performers from the ’80s, I’ll be there day one.