Mostly more of the same, but I don’t mind

A four-minute video of weather effects? Oh, the things I’ll watch for Zelda: Breath of the Wild.

In time for today’s console reveal, Nintendo has revised the Japanese website for its upcoming open-world Wii U and Nintendo Switch game with familiar-looking footage. If there are fresh insights to gain from these clips that someone, somewhere, hasn’t already seen in the mass of footage from earlier in the year, they’re subtle. But I am always happy for an excuse to hear that whimsical theme again and see a shirtless Link dive into a pond for a quick swim with some fish.

If it’s footage of Zelda running on the Switch you’re after, there isn’t much to go on yet. But we did get the briefest of peeks in Nintendo’s announcement video, including a glance at this mighty mighty man: 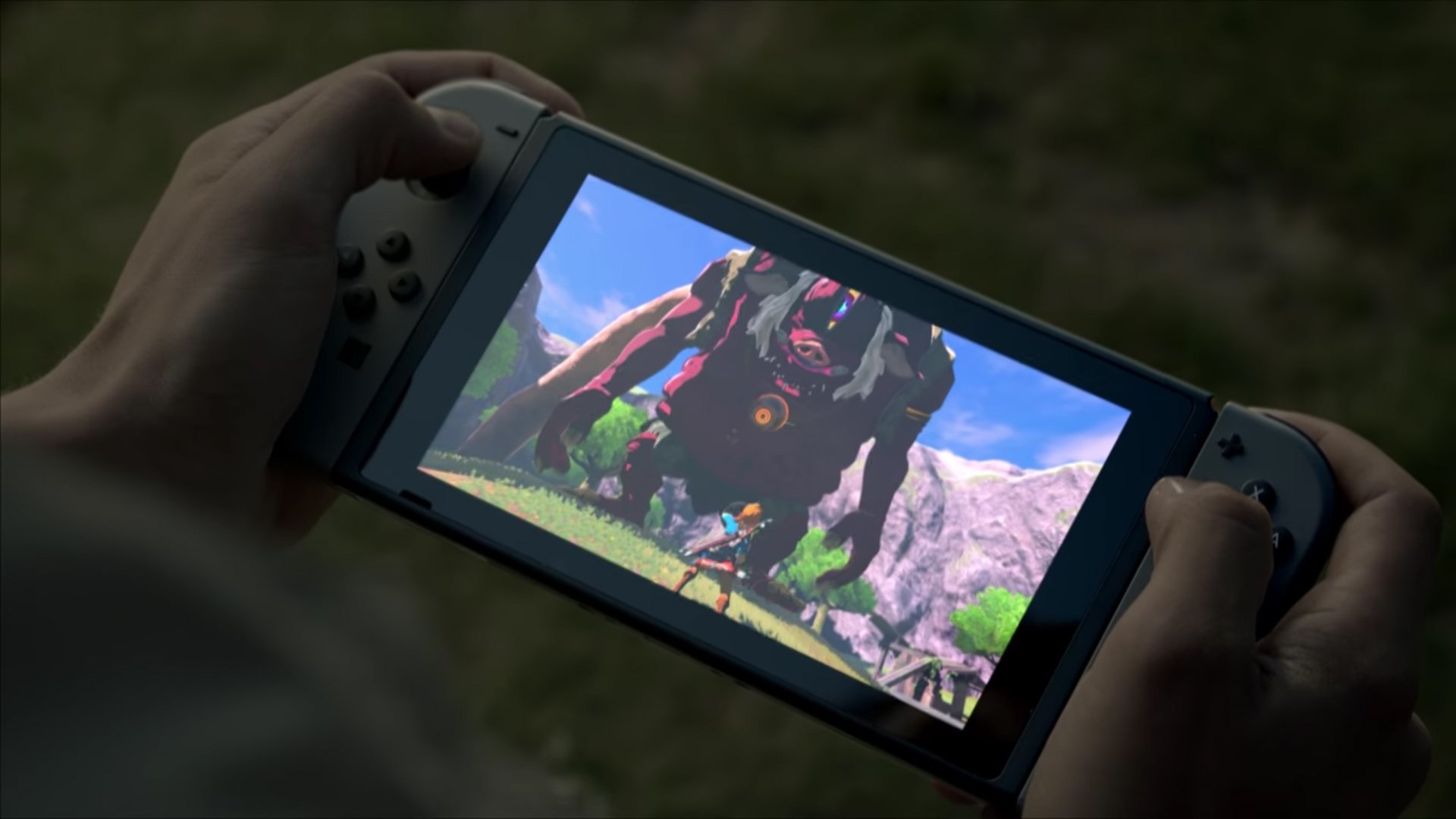 The Legend of Zelda: Breath of the Wild [Nintendo via Nintendo Life]