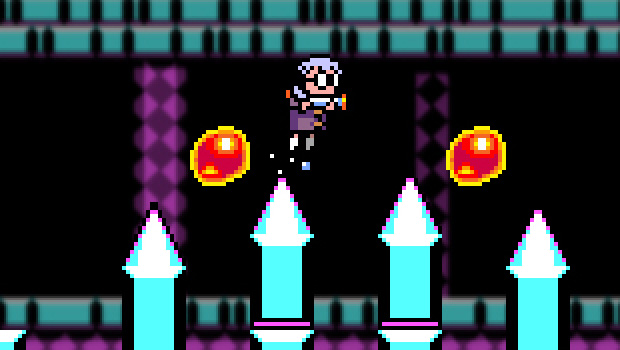 …or any other game for that matter?

[Update: Jools Watsham of Renegade Kid has clarified that ‘No’ votes do not directly cancel out ‘Yes’ votes on Greenlight, but it’s not clear if ‘No’ votes have any other impact on a game’s chances to make it onto Steam. In fact, it  is not 100% unclear what effect either ‘No’ or ‘Yes’ votes have on the Greenlight process, as some games that have reached the top 20 on Greenlight have not yet officially been “Greenlit”, and vice versa. We’ll be asking Valve for comment on Monday.]

What if the U.S. electoral process allowed you to vote “yes” for a candidate you want, but also “no” for the candidates you don’t want? What percentage of people would go to the polls just to voice their discontent for their least favorite politicians? How about with TV shows? Would Jersey Shore and Tosh.0 become ratings sensations if all the people who hate those shows had equal say?

Such is the situation with Steam Greenlight, where people who don’t want the option to purchase the game through the online storefront can speak just as loudly as those who do. Renegade Kid’s Jools Watsham has written up his perspective on the situation and all the ambiguity that comes with it, leaving me wondering why would someone ever vote “no” for a game on Greenlight, especially a critically acclaimed title like Mutant Mudds.

Is it because they are Nintendo fans and they want the game to stay exclusive to Nintendo consoles, increasing the perceived value of those systems? Is it because they feel left out (or otherwise annoyed) by games with “retro” graphics and want to try to stop all games that utilize them from existing? Are they just virtua-bullies that like hurting something or someone’s chances of success in life? How about games like Divekick! or C-Wars? Who gave them “no” votes?

I’m genuinely curious — why would anyone bother trying to actively stop any videogame succeeding?

Muddy Steam – Before and After Greenlight [Gamasutra]