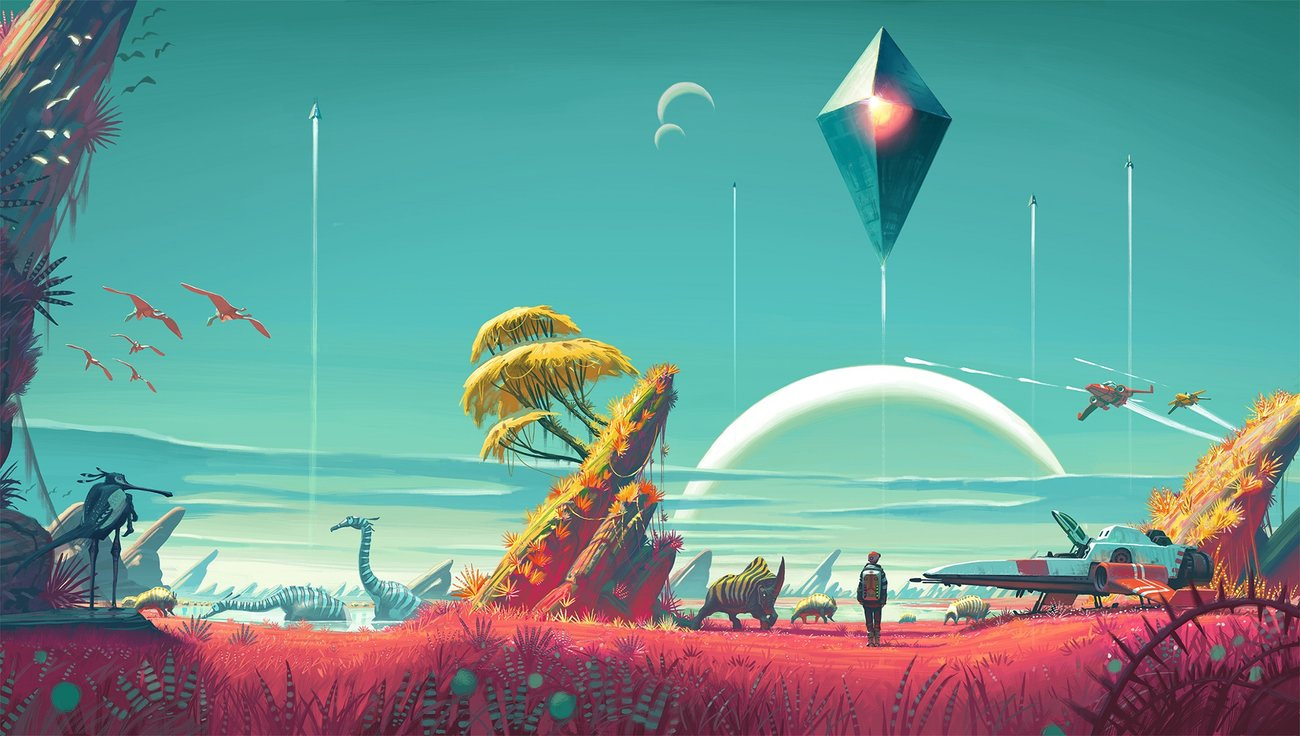 From death threats to disappointment, we’d all be better off if we stopped assuming the best from games

When Hello Games announced a minor delay for its much-anticipated game No Man’s Sky, the team received death threats.

When Kotaku so much as reported on the delay, its staff also got death threats.

This is obviously a huge goddamned problem with a variety of contributing factors (the anonymity of the Internet, the entitlement of gamers, geekdom’s ongoing manchild problem), but I’m going to focus on a small one with many other far-reaching consequences:

We get way too excited about games we haven’t played yet. 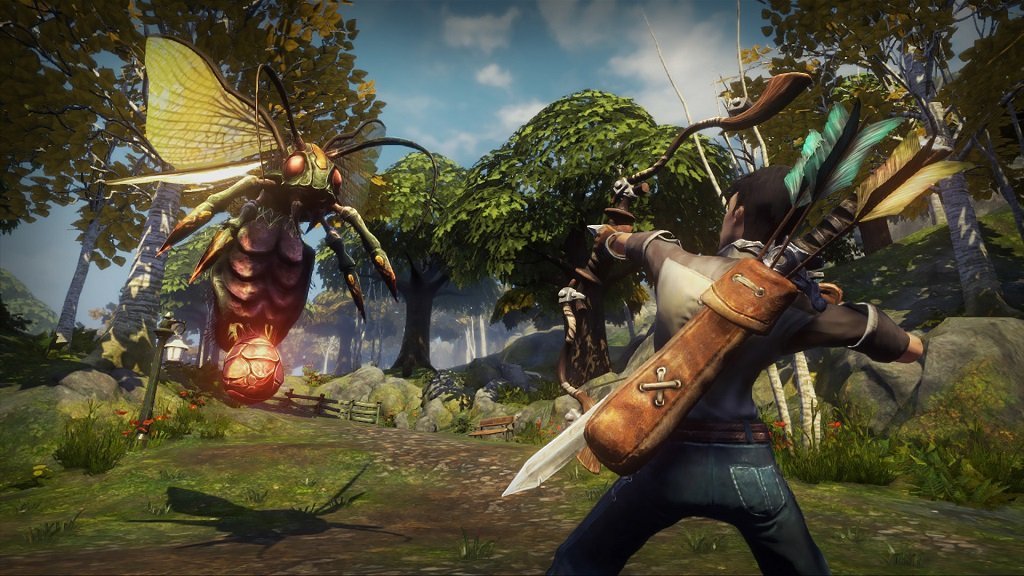 Why? Because it was hyped too much.

We’ve all had this experience with every other medium, I’m sure: your friend tells you that a movie is MIND-BLOWING, so you see it, expecting to have your MIND BLOWN, but then it turns out it’s just QUITE GOOD and so you feel DISAPPOINTED.

I mean, if we’re being honest here, what’s the upside of getting insanely hyped for a game? It only makes it easier for us to get disappointed. 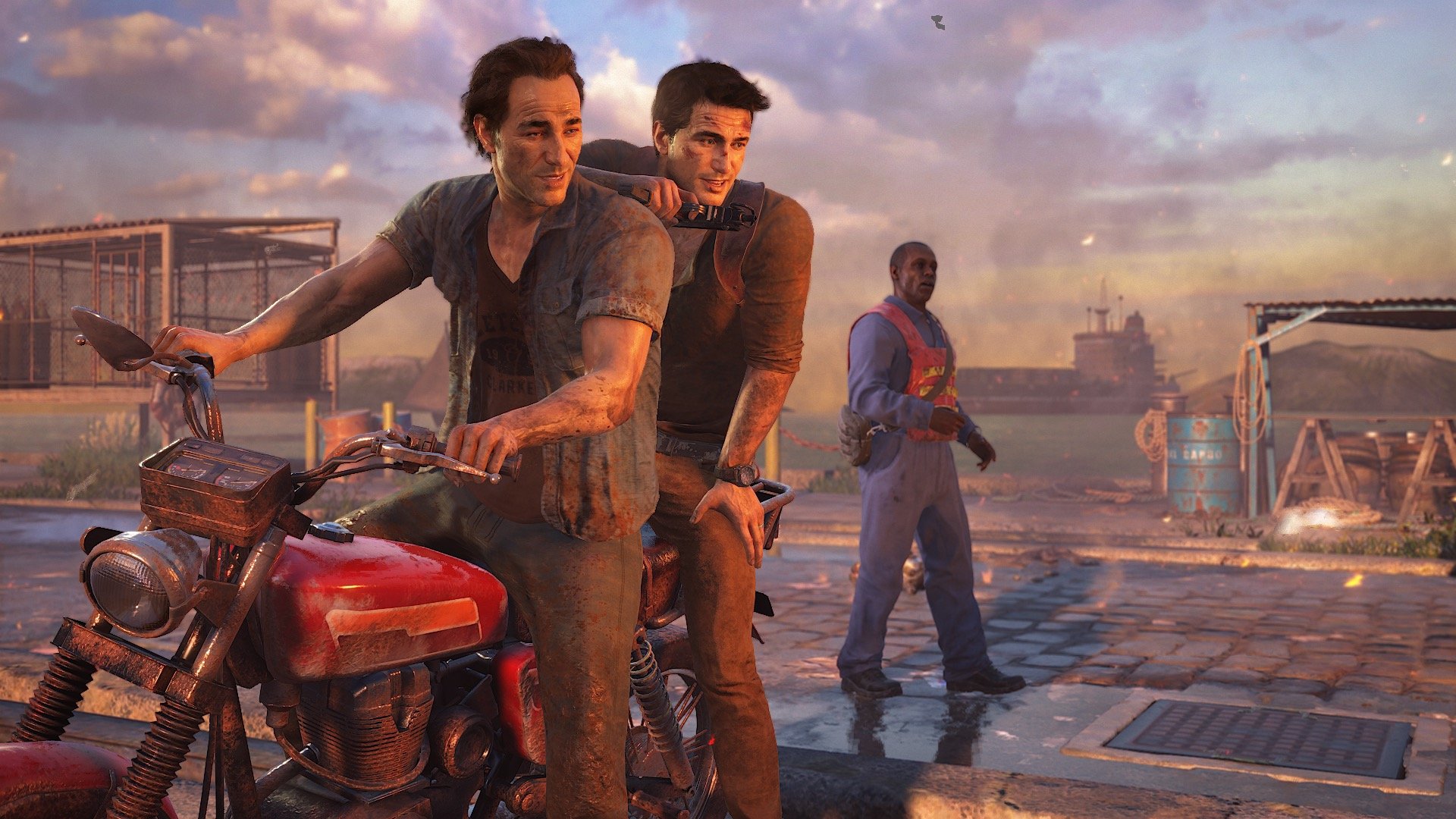 Hype makes us all assholes

This is a petition to remove the Washington Post’s review of Uncharted 4 from Metacritic because it is too negative. While there are legitimate reasons for this complaint (the Post’s review didn’t include any score, but the outlet provided a 40/100 appraisal for Metacritic), the vast majority of the comments surrounding it are drenched in bile.

This is Videogamer.com responding to the flames it received for its Uncharted 4 review. The review was (1) pretty positive and (2) released before any of the furious commenters could have possibly played the game.

Why? It’s probably not because all of the angry commenters legitimately care about the well-being of Naughty Dog’s self-esteem. It’s not because the people who signed that petition are worried Naughty Dog might have Metacritic-reliant monetary bonuses from Sony.

They were, like so many other angry commenters on video game reviews, upset for one simple reason: they were really, really looking forward to a game, and they were furious at any reviewer who might kill their buzz.

I saw this kinda thing all the time when I reviewed games. People like this don’t necessarily defend a game because it’s good. They defend it because they want it to be good. They want the real game to match the game they’ve invented in their minds, and they will attack anyone who prevents them from playing that imaginary game. 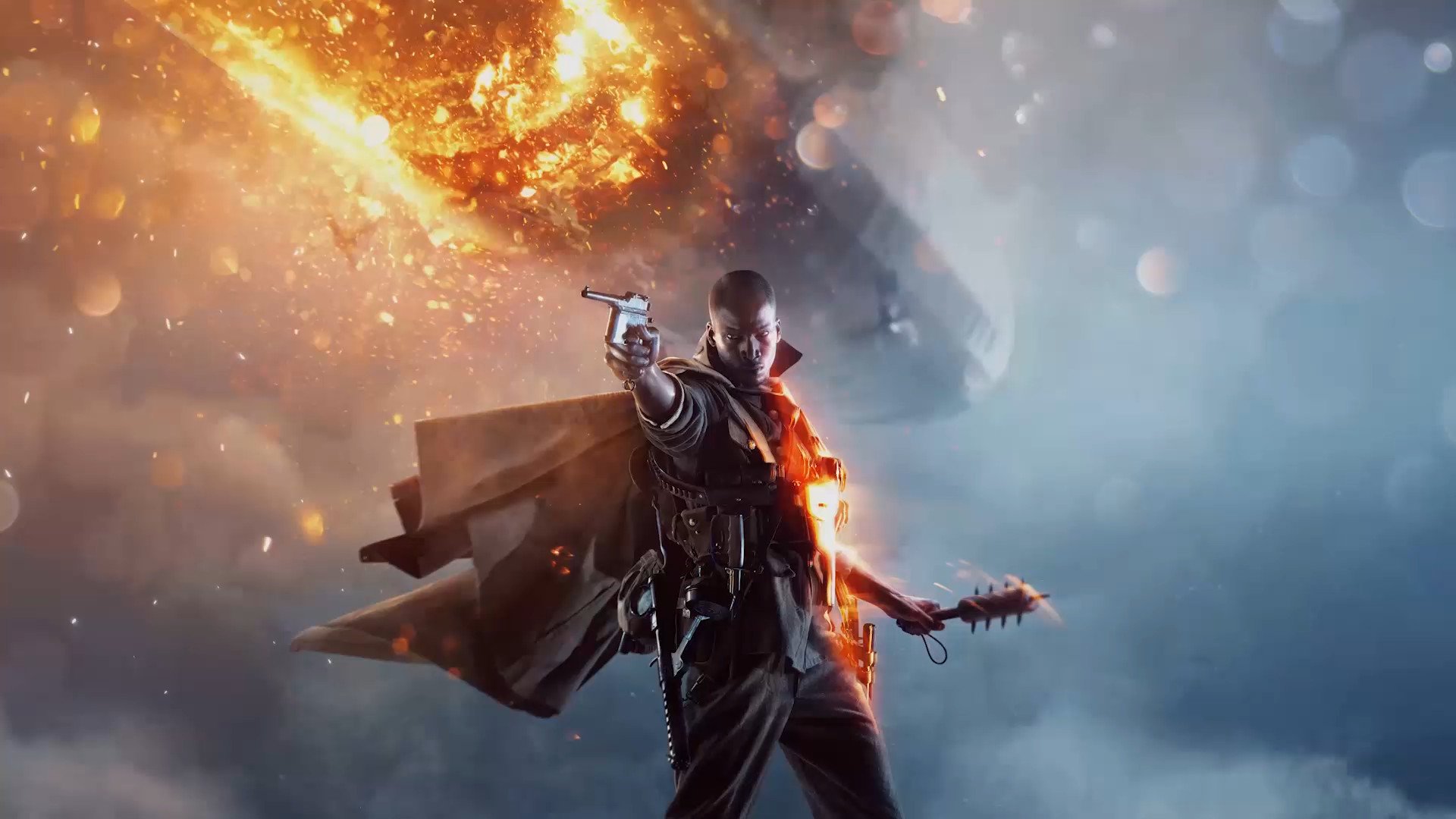 If there’s one truly broken thing in the games industry, it’s that marketing budgets are directly tied to pre-order numbers. If you can’t snag a ton of pre-orders before your marketing campaign begins, your publisher won’t give you the money you need to mount an effective campaign at all.

As a result, it is in the publisher and the developer’s best interest to hype up their game as hard as humanly possible. To sell you as hard as they can without stretching the truth too far.

If you’ve ever been dissatisfied with a game you pre-ordered — if you’ve ever lamented the gullibility that led you to spend ninety bucks on a crappy collector’s edition — then hype is to blame. 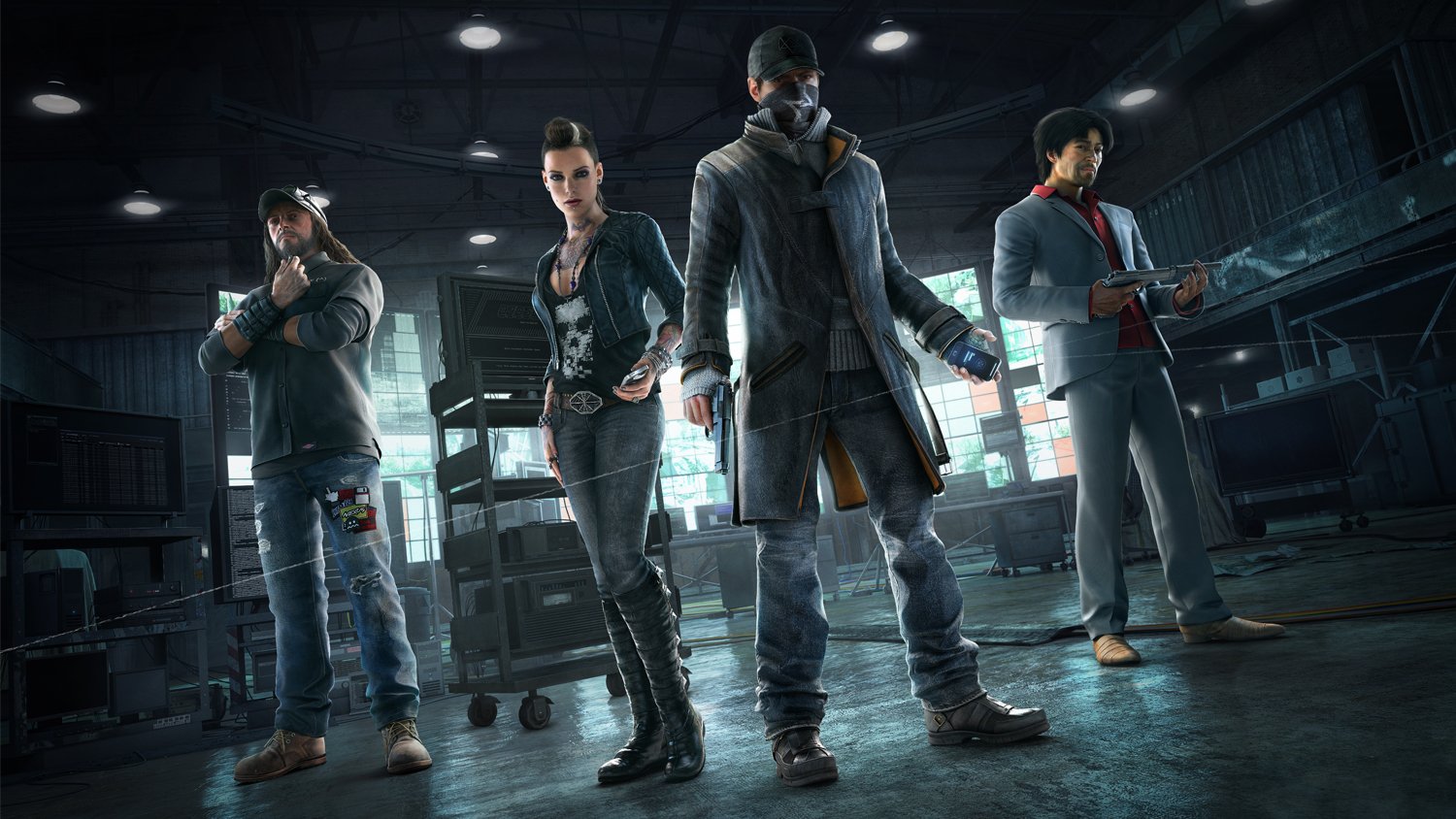 My guess is that it’s been a while. Why? Because, though the majority of games marketing tells us that all upcoming games are goddamned incredible, the vast majority of hyped-up games are fucking fine. Watch Dogs looked incredible during its E3 reveal. Then the game came out and it was…fine.

Not great. Not horrible. Fine.

But because they’re just fine — because they don’t leave the scars of spectacularly awful games — we forget our quiet disappointment upon loading up Watch Dogs and finding out it was basically just Assassin’s Creed with a larger use-button radius. 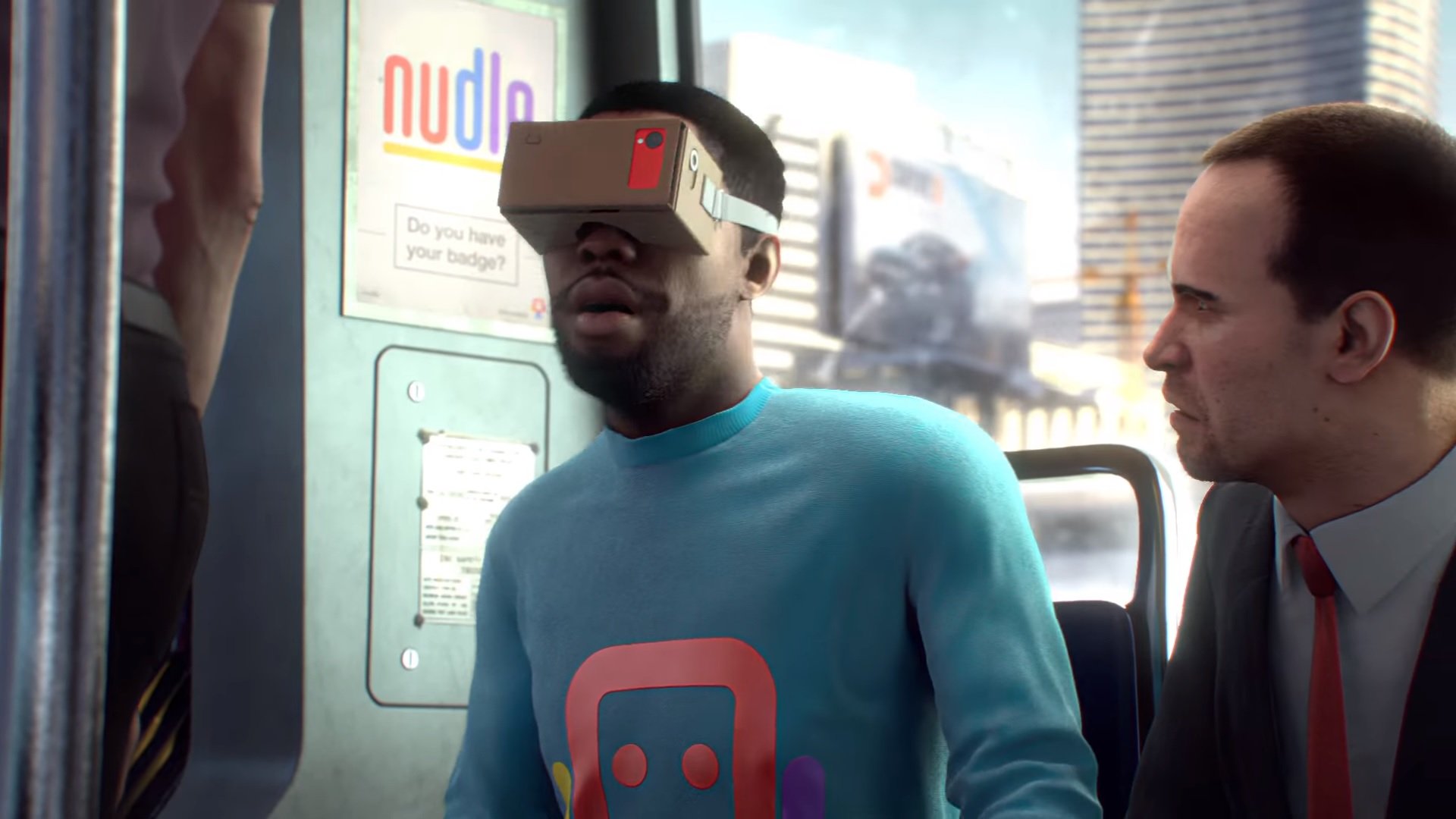 So, inevitably, the next E3 comes around, and we see a trailer for a game that looks utterly amazing and mind-blowing, and we get our hopes up, and then it comes out and we suddenly remember, oh, right — most games aren’t utterly amazing and mind-blowing. They’re fine. People are sending death threats to developers and reviewers over something that’s a little bit better than okay.

And then we immediately forget all that the moment we see another shiny trailer, because that’s what the hype machine demands of us. And we buy in, nearly every damned time.

Now, I’m not saying we should meet every new game announcement with nothing but snark and cynicism, but maybe we could just calm the hell down a little bit. Maybe, instead of shouting “THIS GAME WILL BE AMAZING” and throwing shitfits when it gets delayed, we could instead draw upon our years of experience with games that are just fine and instead think, “I hope this game will be good,” or “This game will probably be okay but I’m willing to be surprised.”

It’d result in fewer goddamn death threats, if nothing else.