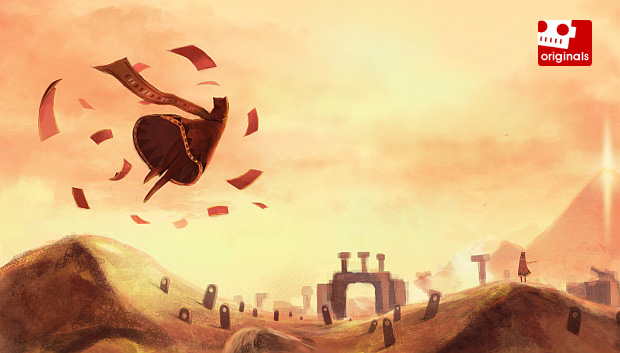 Mark Serrels of Kotaku Australia recently posted an opinion piece calling for gamers — and fans in general — to “care less” about the media that they consume. Hatred, bile, irrationality, and “the sh*tstorm following negative reviews,” he says, is a product of people caring too much about such things.

I say that we should care more. 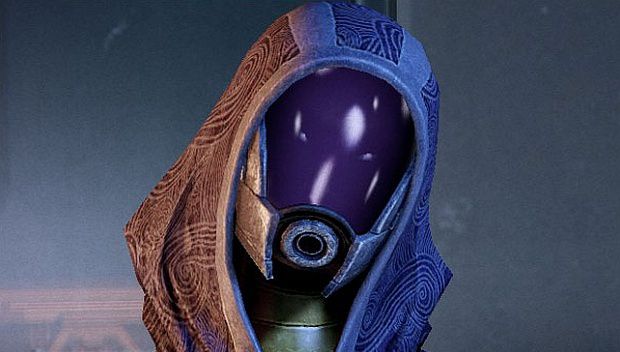 Mind, I’m not arguing that we need more internet vitriol. Just the opposite, in fact. But it’s wrong to think that the solution to fandom’s worst excesses is replace anger with apathy. That hatred, bile, irrationality and sh*tstorming isn’t a product of caring too much about videogames, movies, Batman, or what-have-you. Instead, it’s a product of fans caring too much about the wrong things, and not caring enough about the important things, the things that make videogames, movies, Batman, or what-have-you worth caring about in the first place.

Serrels argues that “if people are passionately invested in something, they will react badly to criticism of that product.” That’s wrong. True passion for something is inclusive and welcoming. If someone reacts badly to such criticism (and I can’t stress that part enough), then the thing they’re actually invested in is not the product itself, but the notion that the product is perfect and beyond criticism. They’re invested more in the perception that they have “good taste,” or are invested in defending their “reputation” from those that they believe would dare tell them they like “bad” things. It’s a semantic difference, but it’s often the difference between a spiteful comment or nasty death threat, and a reasoned, well-written reaction.

Where does this over-investment in the perception of perfection come from? Serrels says that it comes from insecure fans allowing themselves to be defined by their hobbies and interests, and as such construing criticism as a personal affront. 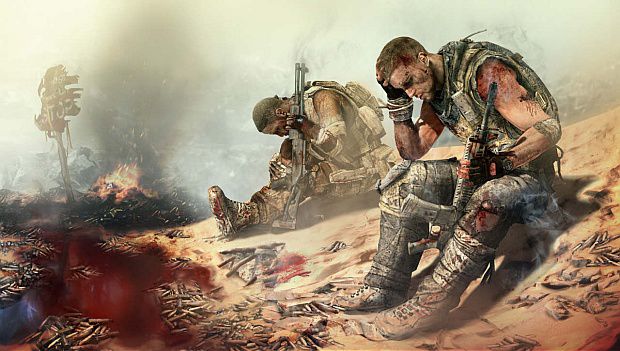 While I agree that it’s never healthy to attach one’s sense of identity to any one thing, I can’t help but get a little philosophical whenever someone trots out this old anti-fan chestnut. If we can’t or shouldn’t be defined by our interests and hobbies, how the hell are we supposed to define ourselves?

To twist the immortal words of Planescape: Torment, “What can define the nature of a man?” Is it his appearance? His hobbies? His politics? His gender? His sexual orientation? His geographical location? His language? His religion? His race? His weight? His clothes? His income? His credit rating? His choice of cellphone service? The list goes on endlessly. All of these things contribute to a whole, because they’re a part of life. People aren’t born and die in a vacuum. Their identities are influenced by everything around them, and that includes how much they care about the things they care about, including videogames or movies or Batman or what-have-you.

Insisting that the problem lies in an overabundance of passion, and to suggest that passion be abandoned or extinguished, is to diminish a part of that whole, and, ironically, to contribute to the very problem: allowing external influences to define one’s self. It ultimately harms our sense of self as surely as unhealthily seeking validations of our insecurities in the reviews of others, raging at that which does not conform. A writer I’m sadly unable to recall once said that he considered it an insult whenever someone tells him to “chill out” over things he was angry or enthusiastic about. To him, such admonitions carried an unspoken contempt, implying that his concerns and passions were trivial and didn’t matter. 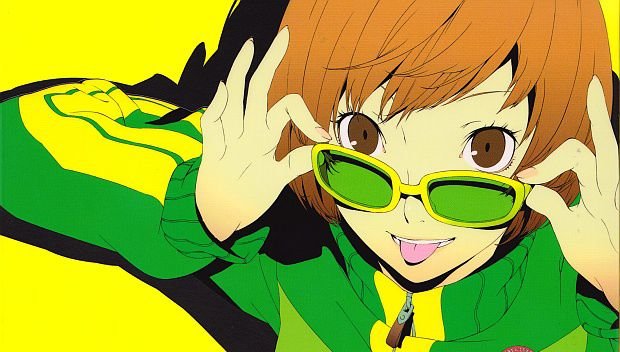 Apathy is anathema to critical thinking. A person who doesn’t give a shit has no opinion, and has no motivation to explain his or her reasoning beyond “just because.” It’s because we don’t care enough about games that fans take the lazy route of lashing out at dissent, rather than daring to examine their own reasoning and think about why they agree or disagree with a critic.

Like I said, when someone claims to be passionate about something, and yet only expresses that “passion” as hate towards anything that criticizes it, they’re being passionate about something else entirely. What fans need to do — what everyone needs to do — is engage in a little introspection and find out what they really care about. They’ll find that their passion, their enthusiasm – if genuine and not misguided – will only express itself in positive, productive ways.*

If you care — really care — you’ll find that you won’t be concerned with shouting down critics (because you don’t care about “winning” the argument), but instead spend your time and energy finding thoughtful, constructive ways to refute (or even integrate) their criticism, or allow their opinions to refine, sharpen, and ultimately elevate the discourse.

To borrow a few words from Gamasutra’s Leigh Alexander, folks who truly care will be too busy championing what they care about to waste their lives condemning the things they don’t agree with.

So please, for all our sakes, care more.

*Unless their genuine passion is for being Angry Internet Contrarians. In that case they really would benefit from ceasing to care and instead STFUAJPG‘ing.