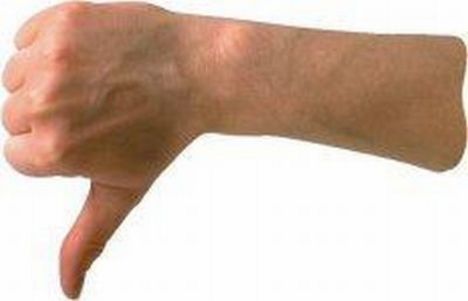 It has frequently been argued that video games tend to be reviewed much more favorably than other forms of art, like film. This type of thing is usually argued by the same people who complain about the state of video game journalism, and who call most gamers immature morons.

The problem is that, at least in this case, those people are right.

Video games are reviewed much too positively, and the gamers are suffering as a result. Horrendous games are getting rated 6/10, decent ones are getting 8/10, and the much-desired perfect 10/10 is getting passed around more frequently than a bong at Phish concert.

This two part article will tackle all of these questions: the first one today, and the last two later on in the week. Hit the jump to see part one.

When you come down to it, the 1-10 scale is the most frequently used in video game journalism. The almost as popular 1-100 scale could easily be reduced to a 1-10 decimal system without any real difference.

But how effectively do game reviewers really use the 1-10 scale? Generally speaking, a 1-10 scale should be represented as such:

Could not possibly be worse.

Maybe the idea was kind of clever, or you may have fun accidentally, but everything else is horrendous.

Some aspects are terrible, others are either so-so or kind of fun.

An admirable effort, but essentially mediocre.

Fifty-fifty. Half of the time the game is fun, half of the time it isn’t, for whatever reason. This game is absolutely average in every single way — neither good nor bad.

Decent, but you wouldn’t recommend it to friends.

Replayable, fun, but nothing innovative or amazing. The game potentially has large flaws that, while they don’t make the game bad, prevent it from being as good as it could be.

Very fun — its essential gameplay aspects are cool and interesting, but may not be implemented in the best way.

Could not possibly be better.

Now, I’m willing to bet dollars to donuts that you disagree almost entirely with the criteria for that ranking system. But while you can substitute your own subtitles for each of the scores, I think we can generally agree on what the bold points represent: on a 1-10 grading scale, a 1 is absolutely horrible, and a 10 means that you’ve just played a video game that could not be made better in any way.

However, this is not the grading scale we use when judging video games. I would argue that our scale looks much more like this:

Don’t believe that this is the de facto video game grading scale? Consider the reviews of Gears of War, a game which was frequently given a perfect 10/10, and The Legend of Zelda: Twilight Princess, which I personally gave a 4/10. 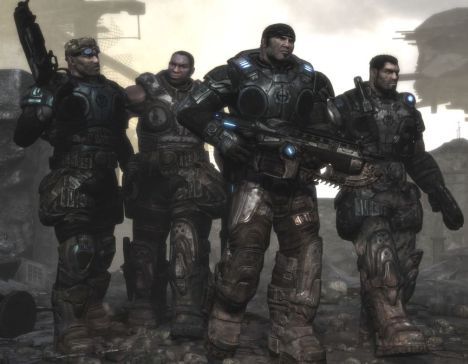 While most reviewers tend to shy away from giving any game a perfect ten (9.8’s are far more numerous than 10’s), it has to be said that the “perfect 10” rating does not stand for perfection at all. Take Dan Hsu’s review of Gears of War (keep in mind that I hold the highest opinion of him, considering he’s one of the only video game journalists to show any balls in the last few years):

“You can always find reasons not to give a game a review score of 10. Control issues (Gears of War has that). A.I. problems (that, too). Bad dialogue or storytelling (yes on both). Linear levels, online lag, limited modes (yup, yup, and yup).”

Then he gave it a 10 — a perfect score. He defended his rating by stating that the good overwhelmed the bad by far. That the player was kept in a constant state of awe by the setpieces and the satisfying kills. In some respects, it’s hard to disagree with him: Gears of War is undeniably fun, and the good most definitely outweighs the bad.

But it does not make the game perfect.

And yet, many other reviewers gave Gears of War almost equally high scores despite acknowledging the game’s many faults. Out of 132 reviews, 12 of them said Gears of War was a perfect, 10/10 game.

Whatever your opinion is concerning Gears of War, I think we could all agree that it is not perfect by any stretch of the imagination. One may consider a 10/10 score for Gears completely justified, assuming you don’t consider 10/10 to mean “perfect,” but rather “really fantastic.”

But why should 10/10 mean anything but “perfect”? You cannot get any higher on a grading scale than 10/10, meaning there should be no room for improvement. Many magazines such as EGM classify a 9-10 rating as “excellent”, but that doesn’t insinuate that a 10/10 should indicate anything other than a flawless video game. 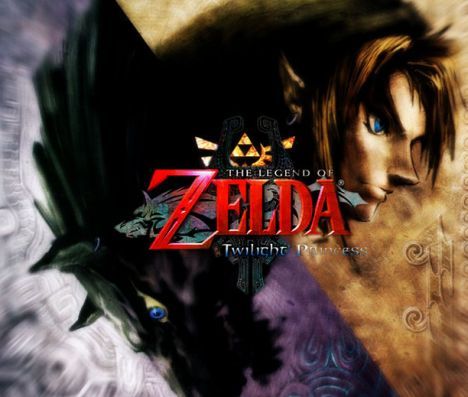 “We should reserve 4’s for the X-Squads, Orphens, Godai’s, and Big Mutha Trucka Racings of the world.”

The above quote, by The Brain, was taken from the comments of Destructoid’s review of Zelda: Twilight Princess. The Brain’s comment was one of the most civil ones I received in opposition to my grading of Link’s Wii adventure.

I gave it a 4 because I felt that the gameplay was repetitive, the story, unoriginal, and the Wiimote functionality, broken. I stand by my review, and I make no apologies for it. Many readers said that they would no longer visit Destructoid because of my review. Others said that I should no longer be allowed to review video games, or even contribute to the site.

And yet, a 4/10 in the gaming world might as well be a 1/10. After we posted the Zelda review, readers either accused me of deliberately lowering my rating just to incite controversy, or of being anti-Nintendo, or of just plain being an idiot.

Yes, a large part of the community outburst could be attributed to the fact that Zelda was a Nintendo title, and therefore attracted the most irate fanboys on the Earth. Gamespot received similar hate mail when they awarded it an 8.8 out of 10 — still “great”, by Gamespot’s standards. But my rationale for rating the game as low as I did is not nearly as important as the community’s reaction to it.

As a community, we seem to have collectively decided that the regular 1-10 system does not apply to video games, and that, instead, everything rated below a 6 is irredeemable crap. Many of the comments concerning Twilight Princess said that I should have awarded it a 6 or 7 instead of a 4, even given my arguments that the game was sub-par. The majority of these comments were written not because readers thought I was outright wrong, but because they thought 4/10 was simply too harsh a number based on my complaints. As mentioned above, however, 4/10 is not very harsh at all; we have simply decided, as a community, that even if we think a game is sub-average it is still worthy of a better-than-average numerical score.

Scores under 5 shock us, when they really shouldn’t. Most games that come out on a monthly basis are either bad, or simply mediocre, but we still grade then with 6’s and 7’s — grades we ought to reserve for honestly good, enjoyable games. We should be seeing a lot more 4/10’s than we currently are. 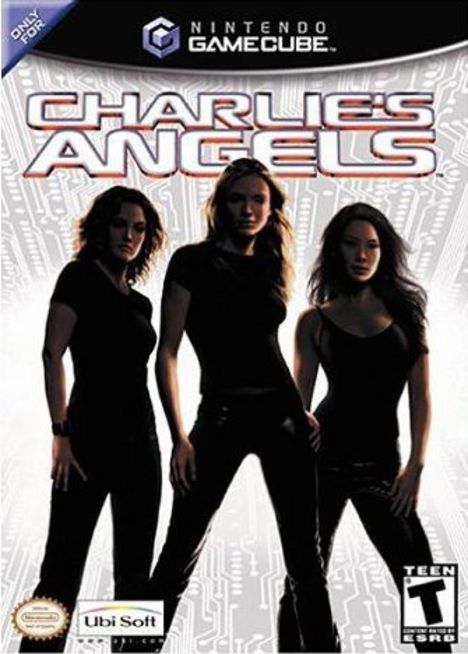 The important question is, why do we relegate sub-five scores to bargain bin crap, or lousy movie tie-ins that have no redeeming value? Why do games that are clearly below average often get scores of 6? Reviewers (and I am personally guilty of this in my grades of Lost Planet and WarioWare: Smooth Moves) will often times point out many things that a game does wrong, essentially deeming it below-average, and then inexplicably award it a 6/10 or a 7/10. 6/10 scores, by their very definition, should be awarded to games that are above average. To games that are more good than bad. A 5/10 or a 6/10 is logically not a grade to be ashamed of if it belongs to an above-average game, but these scores are usually awarded to horrendously sub-average fare.

On Gamerankings.com, the all-time worst reviewed game on the site is Charlie’s Angels, for the Nintendo Gamecube. Its average score? 24/100 — reduced, 2.4/10.

Isn’t that a little weird? That a game ranking site, which includes games dating back to the Super Nintendo era, has not a single game with an average score of less than 2.4 out of 10? We’re talking about more than a decade of games, and not one game is scored lower than a 2.4.

The problem is not the reviewer’s individual sense of judgement, but what we as a community have decided to be the criteria for our review system. Simply because a video game is a video game, it warrants a higher score than it really deserves.

Why is this the case? Tune in next week to see a dissection of the possible causes. For now, though, hit the comments and lemme know what you think: am I full of shit?