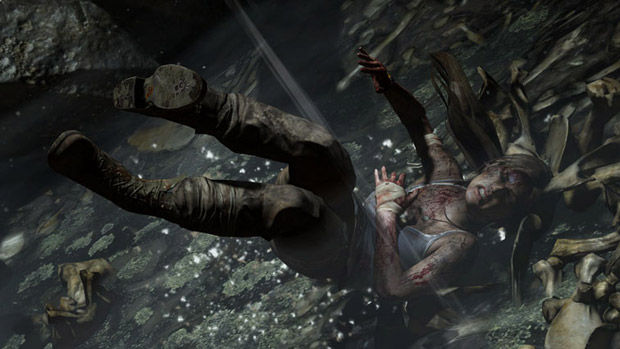 Crystal Dynamics’ Tomb Raider reboot is coming later this year, as is the Wii U. But they won’t be coming together, says community manager Meagan Marie. Even though Nintendo finally has a system with enough power for HD graphics, Crystal Dynamics plans to stick to their original plan of bringing the reboot to the PS3 and Xbox 360.

“When we started developing the game we made a conscious decision that it was all about building the game for a platform and making sure the game was specific to that platform,” Marie writes in a FAQ on the reboot.

“Given that we’ve been working on the game quite a while before Wii U was announced I think it would not be right to try and port it across. If we started building a game for the Wii U we would build it very differently and we would build it with unique functionality.”

Maybe we’ll see something else with Lara in it later on for the Wii U. Would you want that? Or would you rather they just do a straight across port with no use of the Wii U’s touch and motion-sensing functionality?

Tomb Raider Reboot Won’t Be Coming To Wii U [G4TV]