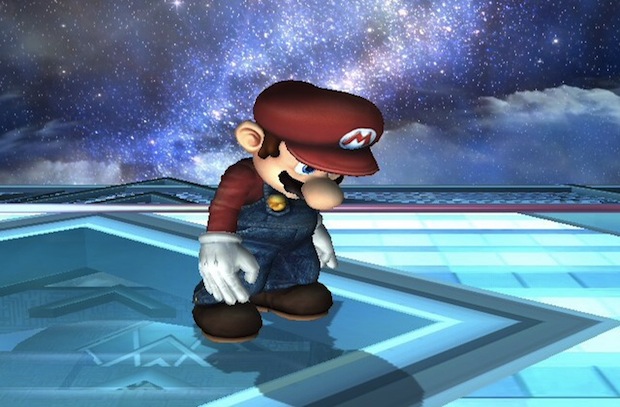 Why is one of the most-loved gaming characters missing from the mix? According to an article on the film at GamesRadar, both the writer and director said that he was too important to waste on a quick cameo. They didn’t want a small appearance for such a major character, so they tried to work out a bigger scene for him. It never worked out, though.

Director Rich More says that if they’re lucky enough to do a sequel, Mario might find a role.

Ha! What does this say about Sonic the Hedgehog?

The rest of the GamesRadar article is also a good read. It goes into how the team had reservations about making Zangief a bad guy.