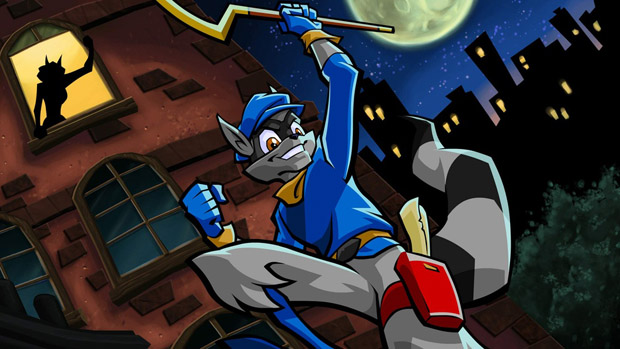 And the reason they went first-party

With the Playstation 4 on the horizon, developer Sucker Punch has their hands full with the third installment in the inFAMOUS series, inFAMOUS: Second Son. The team has come a long way since their small studio days with the Sly Cooper trilogy on PlayStation 2 and is now set to deliver an experience that could define the launch of Sony’s next generation.

In a recently posted interview on Game Informer, Sucker Punch co-founder Brian Fleming discussed a few of the reasons the small company moved from its humble independent beginnings to going exclusive as a first-party team within Sony after the release of inFAMOUS 2.

“I think that we saw the sizes of teams continuing to grow year over year,” Fleming said. “As a one-team shop you feel increasingly exposed. You feel the weight of the 100 families that depend on us being a business.”

“…Central to that, and going back to our core values, wasn’t that we felt like this was the moment we could cash out at all, but was the chance to stay working with the people that gave us the best chance to make great games,” Fleming added.

As for the thievius raccoonus Sly Cooper, Sucker Punch won’t be revisiting the iconic Sony mascot any time soon. The torch has been passed, even if the departure was a little bittersweet.

Hopefully the same sentiment holds true for the inFamous franchise. Don’t get me wrong though, I thoroughly enjoyed the first two games in the series and Second Son is high on my launch day list. It’s just after three games of more or less the same, I’d like to see the talented developer do something new.