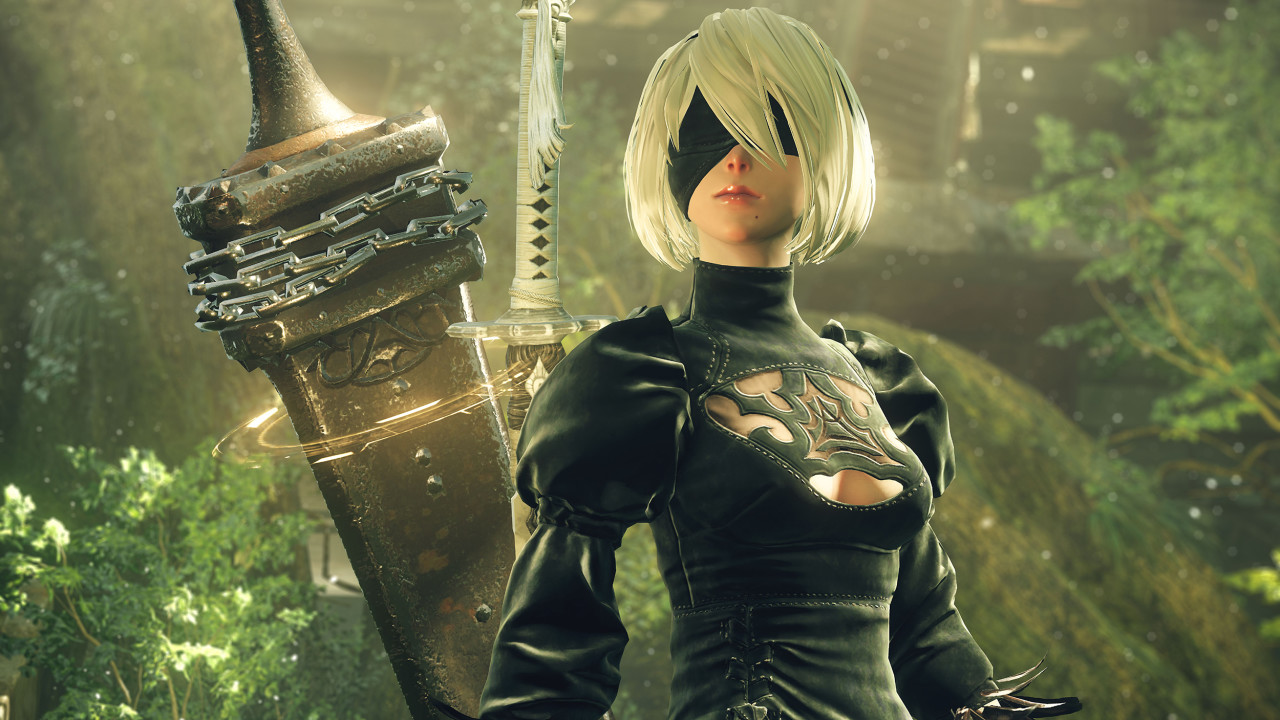 Square Enix has delayed the release of NieR: Automata, the company confirmed with Destructoid today.

The follow-up to the 2010 cult role-playing game will be missing its initially-planned 2016 release window and will now be launching sometime in early 2017, should everything go to plan.

While the publisher wanted to release Automata this November, there were concerns about how it might perform “against other big titles” that tend to release ahead of the holiday season, producer Yosuke Saito told me during a meeting at E3. Square Enix seems to think a winter or spring release would give the PlayStation 4 exclusive a greater chance of being a financial success.

With additional development time, developer Platinum Games plans to continue to improve the game and allow quality testers adequate time to probe it for any bugs and other gameplay issues.

One of the major concerns for the development team, lead designer Takahisa Taura told me, is to make sure the hardcore action elements Platinum Games is known for are well balanced and accessible for fans of the original game and enthusiasts of other Square Enix role-playing games. He believes the extra time should help Platinum Games do that that as well.