[Community member and fellow Flixist writer Xander Markham offers his view of the future of Nintendo’s new console. Do you think Nintendo will bring over converts from other platforms? Let us know in the comments! Want to see your own writing on the front page? Write something awesome and put it in the C Blogs. — Kauza]

The prospect of a new console launch is always fun, especially when Nintendo’s ‘Project Café’ has to follow an experiment both so successful and divisive as the Wii. I’ve been running a feature on my new blog remembering the best overlooked Wii games, and will be doing more articles on what we might be able to expect from Café closer to its E3 reveal. I’m also wallowing in my cracking run of form for predictions: in February 2010, in only my fourth Cblog post, I hit the nail on the head in anticipating that Nintendo’s next console would make its first appearance at E3 2011. More recently, for Flixist, when the news broke that Quentin Tarantino was making a Western with Franco Nero, I nailed my flag to the mast for a new Django. Lo and behold, Django Unchained. Seriously, they pay Pachter for this?

So here I go again, no doubt destined for humiliation now that I’ve let a few lucky strikes go to my head. But who can resist speculating when there’s a new console on the horizon, especially one following an event so unique in gaming history as the Wii? There are many reasons why this is a fascinating time to be a gamer. So let’s lay the cards on the table. This new console, which I’ll refer to as ‘Café’ since that seems to be its official codename, has the unenviable task of following up the Wii’s 86 million units sold. Also unenviable is the fact that it will reportedly mark Nintendo’s bid to recapture the so-called ‘hardcore’ gamer who lost confidence in the Wii after a slew of underwhelming titles at launch and the slews of third-party shovelware that followed.

Nintendo President Satoru Iwata has stated that the new console is being released because the Wii has lost the ability to surprise people. Café will launch sometime in 2012, giving it an expected two year head-start on the next PlayStation and Xbox, both of which are supposedly for release in 2014. 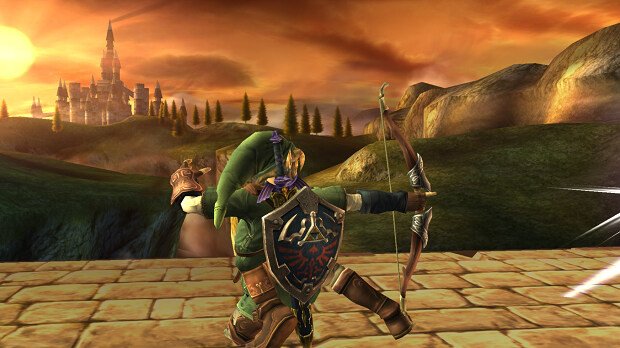 Here’s the good news for Nintendo: as Chad Concelmo’s article shows, the fact that the new console will be in HD seems enough to generate excitement in gamers before they’ve so much as seen a single screenshot or the controller, which we can expect to undergo some revision from Nintendo’s underappreciated Wiimote model. The most recent spate of 360/PS3 game have shown how much the gaming experience has expanded on the other side of the power gulf between the HD consoles and the Wii. The idea of an HD Metroid, or a Zelda on an Elder Scrolls scale, is enough to get most unaffiliated long-time players (aka the non-fanboys) frothing at the mouth, even though an HD Zelda is likely to be a very long way away considering Skyward Sword is coming to the Wii later this year. That game is important for many reasons, but that’s a subject for another article.

The bad news is that the Wii has to have a successor at all. Not due to it having to follow such an enormous success story, but because it places Nintendo in a difficult middle ground. Rumours say they want to recapture the ‘hardcore’ gamer – something they’ve been trying for since the GameCube launch – yet the type of gamer this refers to is not an audience that has ever been kind to them. Let’s not forget that the GameCube, original XBox and PS2 had effective graphical parity at the start of their lifespans and received most of the same multiplatform ports. Why then did the Nintendo versions, barring a handful of exceptions, sell noticeably worse than their rivals’ counterparts? The point could be made that the childish appearance of the purple GameCube put off teenagers from buying it, but it was also sold in a sleeker black from launch which, while hardly a stunner, wasn’t as outright ugly as the purple version. 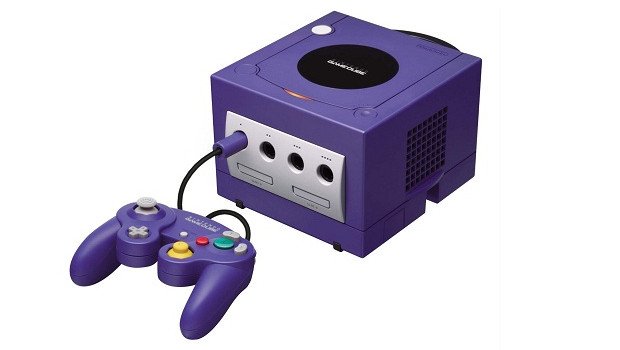 The fact is that Nintendo, to be blunt, aren’t cool. Microsoft earned their success by focusing all their attention on a handful of the most popular genres and giving them to its audience by the bucketload. The XBox became synonymous with console FPS gaming courtesy of Halo, which is why the top tier of the genre continues to outsell the same games on the PS3. Sony’s library is more diverse and eccentric, but presentation is at the heart of their business plan. They brought in the gamers who now call themselves ‘hardcore’ during the PS and PS2 eras, and their design teams rarely turn out anything not in slick black or packing power under the bonnet (the PS2 was way ahead of its nearest competition at launch and not significantly behind once the GCN and XBox appeared a year later).

Sony have a brand intimately tied up in the new notions of ‘hardcore’ gaming and cool presentation. Nintendo are the opposite. They are a company associated with history, family friendliness and accessible, affordable technology. The only one of those qualities which the new ‘hardcore’ gamer values is ‘affordable’, yet even this comes with two caveats. The first is that Nintendo, whose business strategy depends on them making a profit on each unit sold, can’t go overboard on impressive technology, a key factor in the Wii losing the interest of this market. The second is that if the image of the product is negative, no gamer striving to stay in the same social strata as their friends will touch one, no matter the price. If anything, a low price then becomes associated with cheapness in quality, rather than affordability.

Even if Nintendo convince third-parties to support the Café in the way they’re hoping – and they’re certainly talking the talk in the pre-E3 build-up – all this would amount to is them making up distance on the competition, not overtaking. The Café could be as powerful as the sun, but with costs of development equally astronomical, the games it receives from third-parties will be the same multi-platform releases as the other consoles, with little noticeable improvement. The Wii survived on its exclusives, even from third parties, but they will be significantly harder to come by. When the next consoles from Sony and Microsoft launch, there’s every chance they will be packing powerful enough hardware that will leave Nintendo in the same weakened position they’ve been in with the Wii. Fortunately for Nintendo, those same development costs should stay their competitors’ hand for a while: but the moment they feel threatened, it will spell trouble for Café. 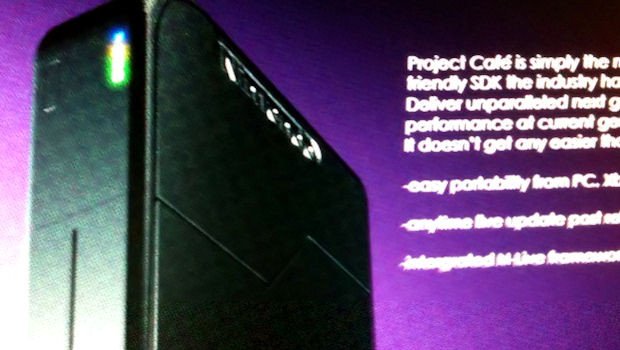 Let’s also not forget that the gamers Nintendo are going after will have little reason to buy a multiplatform game on the Café, because their trophy/achievement accounts are already established on rival consoles. Why start again when you can improve your existing records? Even if Café becomes the new first choice gamers’ console and Nintendo includes their own version of achievements, everyone will be starting from scratch and bragging rights will take some time to come by. The 3DS’ slow launch should be a warning sign to Nintendo that there’s far more work to be done here than securing the third-party support which the competition already has. Though the handheld has since slipped into one of Ninendo’s trademark game droughts, there were plenty of appealing, big name third-party games at launch (Ridge Racer, Street Fighter, Ghost Recon, PES etc), yet sales have dipped rapidly.

There are no more encouraging signs that Nintendo will be able to rely on the support of the new gamers they’ve brought into the fold either. Several studies have found that the Wii is the forgotten console in many households and its ‘casual’ users barely aware that its library extends beyond Wii Sports and Wii Fit. What are the chances that these people, who already paid out for a product that has fallen into disuse, would be willing to pay top dollar again for the kind of gaming rig which some speculators are predicting the Café will be? (At the very least, this thing won’t launch at GameCube prices). It’s not impossible that these people can be brought around and over the previous five years, Nintendo’s track record in launching innovative, widely appealing products was excellent. This will require concessions though, to accommodate that audience’s need for straightforward controls and technology, which will be offputting to the self-declared ‘hardcore’.

So what does all this mean? In short, Nintendo’s best chance is to do what they did last time with the Wii, pulling a product out of the hat which promises to change the way we play games, while also making it functional (I love the Wii, but no-one could argue that its technology worked as well as it should have) and compatible with the experiences ‘hardcore’ gamers are already getting, as not to alienate them. No easy task, being all things to all people.

The final step, then: pray for a miracle.

It would be awesome to have some of the Dtoid community visit me on my blog, and rest assured that the ‘no copy and paste’ rule will be fully respected! You can also follow me on Facebook for regular updates and the chance to leave that uniquely Cblog brand of sarcastic comment!