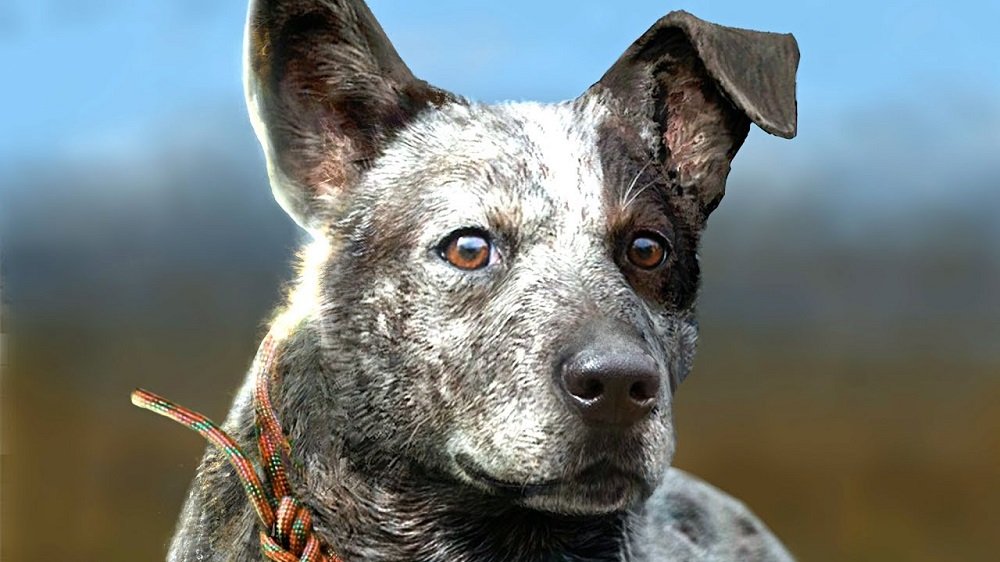 Open-world shooter Far Cry 5 is almost cooked, with the backwoods shooter getting primed for its early 2018 launch. In addition to the game’s standard release, GameStop will be stocking an exclusive a $200 “Resistance Edition” for U.S. fans.

The set features the game, complete with its obligatory Season Pass, housed in steelbook packaging. You will also receive a stars and stripes bandanna, a pin badge and postcards from the game’s locale of Hope County, a “beer koozie” (you tell me), and a 16.5 inch statue of in-game ally Nick Rye, along with his iconic mutt, Boomer. 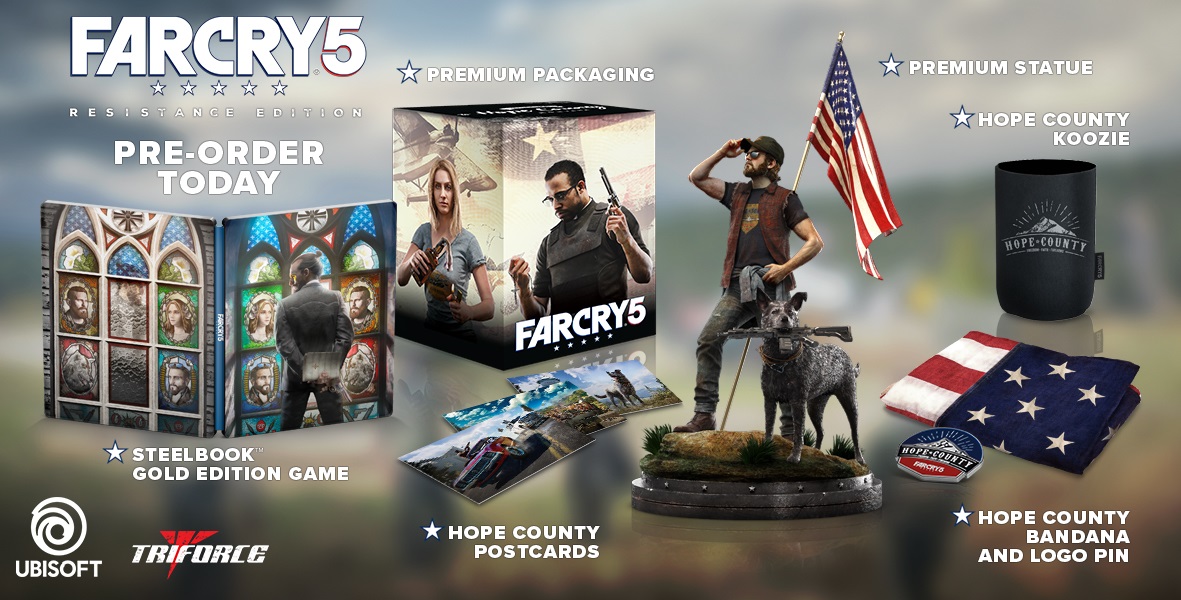 Don’t worry, European fans, there’s something for you to burn money on too. “The Father Edition” which will be available for £90, comes with the game (in a different steelbook) the Far Cry 5 soundtrack, a map of Hope County, and a 12 inch statue of the game’s antagonist Joseph Seed, leader of the Eden’s Gate religion and all-round sociopath. This edition will also be an EB exclusive in Australia. 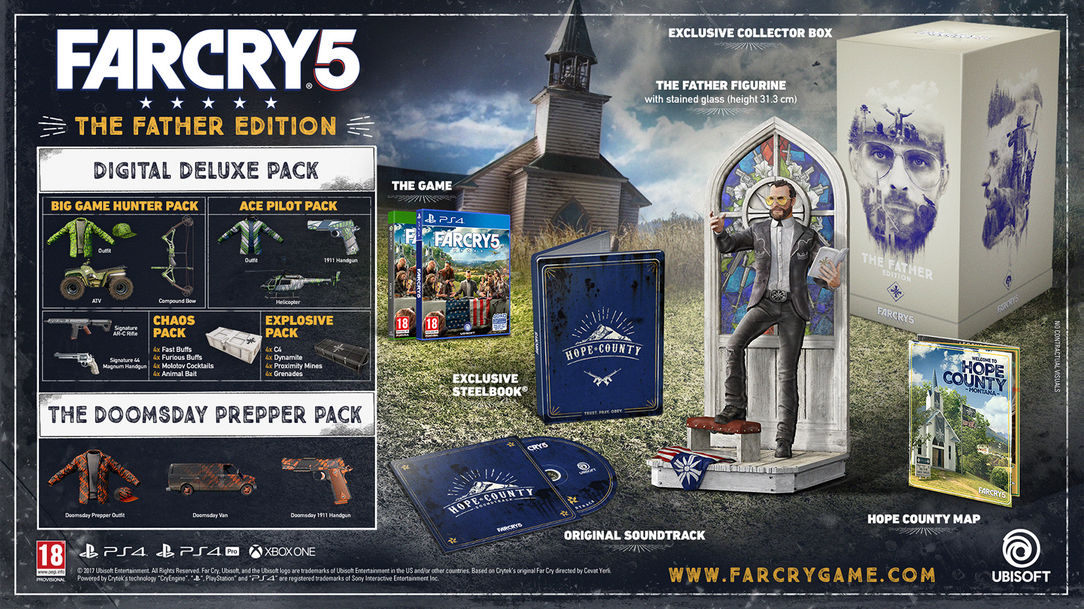 Seeing multiple territories get entirely different editions brings out the cynic in me, wondering allowed if these marketing strategies aren’t thinly-veiled efforts to get hardcore fans to empty their wallets entirely to make sure they have all the collectibles. Surely not.

Whichever way you choose to pick it up, Far Cry 5 launches on PC, PS4 and Xbox One on February 27.