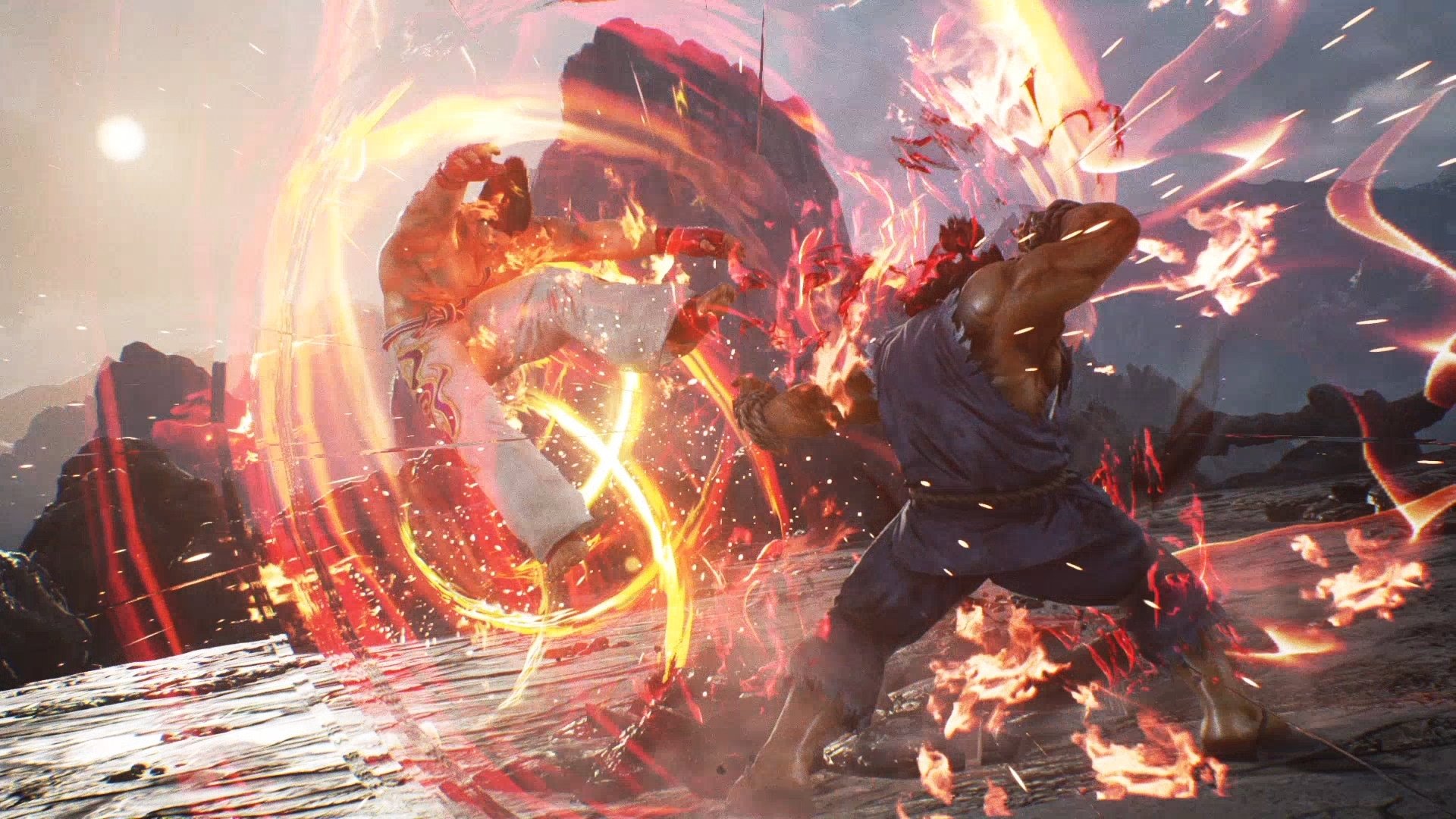 The King of the Iron Fist reigns supreme

It was revealed in Namco’s quarterly summary that Tekken 7s console sales have already exceeded 1.66 million units, with an expectation of 2.1 million units by the end of the year. For reference, Tekken 6 sold 3.5 million over the course of roughly a year and a half. In comparison, Street Fighter V has sold 1.7 million copies as of June across PC and PlayStation 4, however it was supposed to hit 2 million at the end of March 2016. For reference here, the original version of Street Fighter IV sold 3.4 million before the Super version came out the next year.

A big part of this is just how Street Fighter V has been handled, and is still being handled. A bare-bones launch, in terms of features and roster, certainly did not help, especially when Ultra Street Fighter IV is available on the same platforms. The lack of an Xbox One port is also a problem, and it’s also a part of why Tekken is outselling it. There are currently 10 DLC characters that help flesh the roster out, but that in itself is another problem.

The more characters you add, the higher the barrier of entry is raised, not just for in-depth gaming, but to casuals who may want it for various reasons. Currently the two seasons of characters cost a grand total of $50 USD, which is more expensive than the base game which is $40 USD at this time. While a deluxe digital version exists, combining the two character passes and base game for $80 USD, there is no visible retail counterpart. That’s not a cheap entry point, and grinding out free currency to buy the characters takes time, which in turn drives more people away. This isn’t even considering if more seasons happen with no price adjustments for earlier ones. As previously said, Ultra Street Fighter IV is on the same platform, and they will go there if they simply want a large roster to mess around with for a smaller price.

The problems don’t just end there. A bare-bones launch that focused too much on the competitive crowd turned many off, and a poorly received story mode that arrived months after launch which failed to impress many. The rootkit that made its way into the PC version of the game and caused many potential buyers and players to avoid the game during and afterwards for good reason. The network errors that are on occasion placing players’ locations at null island, potentially causing connections to be worse than normal. It’s been issue after issue with the game, which is still missing an arcade mode.

A big part as well is that if you are a making a prolific AAA game, you absolutely need to nail the launch on day one. That’s when all eyes are on your game, when the tidal wave of reviews and hot takes from day-one buyers are in the wild, when you command a huge amount of advertising and push from employees in stores. If people are already iffy on it and then reviewers and fans are coming out and saying “Light on content” or “Feels like my inputs have lag” or “Too much of a grind for alternate colors,” then it will damage your sales with the casual crowd. No amount of patching will resolve this, no amount of extra content, free or paid, will get those lost sales back. The most important time of sales for a game like that is the first couple of months, a major reason why publishers have been using DRM on PC, and this game is a shining example of it. A game that was supposed to sell 2 million units in roughly two months instead only sold 1.4 million in that time frame, and in over a year only sold roughly 300,000 more. It is the prime example of what happens when you pull this stunt, especially when you have a bad reputation like Capcom.

Over this console generation and the last, Capcom has effectively damaged its reputation in every genre and franchise it handles. Many fans still feel the burn of Ultimate Marvel vs. Capcom 3 less than a year after the release of the original, along with the on-disc DLC shenanigans that were happening with it and other titles at the time. Many Mega Man fans still feel a burn after the wave of cancellations and have mixed feelings on how the Legacy Collections were handled, Ace Attorney fans have multiple games stuck in Japan, Dead Rising 4 lost much of what made the others so great. Without even talking about Marvel vs. Capcom: Infinite, this is also ignoring what happened with Lost Planet, Darkstalkers, Devil May Cry, and many other franchises that are rarely acknowledged. Capcom doesn’t have any wiggle room for mistakes, because to fans, it hasn’t deserved it for a long time.

Now look at Tekken 7 and Namco. Everything that was supposed to be in the game was there day one. A larger roster, solid customization options, arcade mode, story mode, etc. Regardless of what you think about the quality for various parts of the game, it was a more complete package on day one than Street Fighter V. Plus what problems are there besides a lackluster story mode? Outside of connection errors, most people have been fairly positive about the game, and it sits at a higher rating from reviewers as well.

Furthermore, what has Namco as a company done wrong in the eyes of its fans lately? Nothing notable, and if anything, it’s only hitting the right notes. Licensed titles are receiving international releases, almost everything that doesn’t go international gets an English release in Asia if you are willing to import. Older franchises like .hack have popped up again, they are trying out new IPs like Code Vein. There’s next to no bad blood with Namco, and people are willing to support them more and forgive a mistake as a result.

This is why Tekken 7 is outpacing Street Fighter V. Every mistake the latter had, the former avoided. What it didn’t avoid, was balanced out by the goodwill that Namco has built up with fans. Can Street Fighter V get back on track in terms of sales? Doubtful. With an Xbox One version, which is extremely unlikely, it could. However, its reputation is completely ruined at this point on both of its current platforms, and it will take a long time for Capcom to get that goodwill back. This first big step would be to bend over backwards to ensure Marvel vs. Capcom: Infinite is received positively by fans, to rebuild trust and faith with them in the fighting games department. Which looks to be a potential repeat with the same crowds.