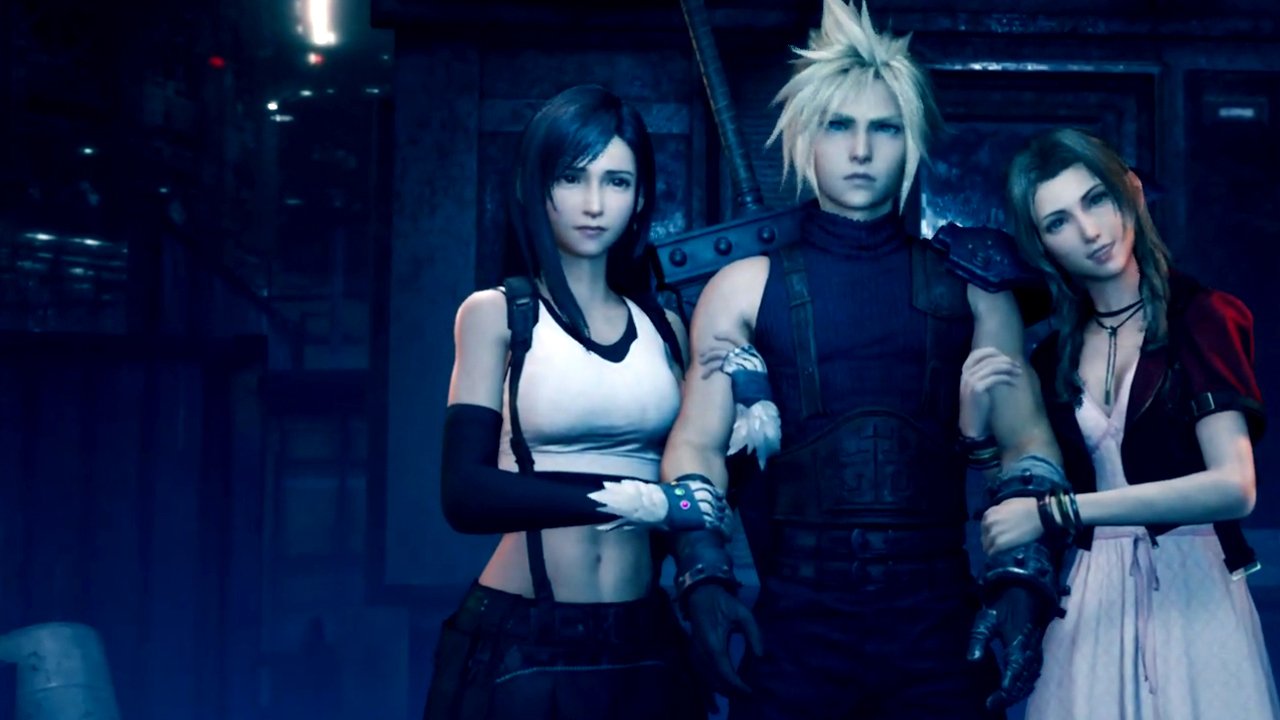 Final Fantasy VII Remake is superb for a lot of reasons. It’s beautiful, carefully crafted, fun to play, and it expands greatly on the setting and fantastic cast of the original. Characters such as Jessie now get more screen time and back story, and even the setting of Midgar has so much more detail and internal politics.

Even as someone who hasn’t played the original in over a decade, it has been so incredibly nostalgic and thrilling to see a beloved classic get this treatment. But with that expansive new approach to storytelling and character development, we also get to see so many more interactions between our favorite characters. Including how thirsty everyone seems to be over possibly the most oblivious character in video games! So, here’s some highlights showcasing just how lewd things can get in Final Fantasy VII Remake. Sit back, prepare to defog your glasses, and get ready to wince at some insanely over-the-top one-sided sexual tension.

[Note: Gameplay footage from this video was used with permission from The Gameplay Garage.]