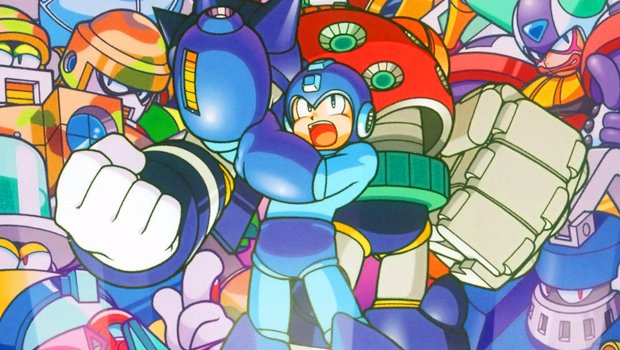 I’ve always been a big Mega Man fan. As I type this, a figurine of series villainess Tron Bonne (see: mai waifu) is currently watching over me. There’s just something very unique about the series — the idea of not only defeating one’s enemies but also stealing their powers is something that always struck me as very, very cool.

Thing is, it was once very easy to love Mega Man, when series developer Capcom was churning out a never-ending procession of adventures starring the Blue Bomber. As Ben Franklin famously said, “Nothing is certain except death, taxes, and Mega Man sequels.” Though not every one of these outings was a winner (those Battle Network games really started to suck after a while), the number of classics more than made up for the clunkers, and fans like myself always had a new Mega Man game to look forward to. 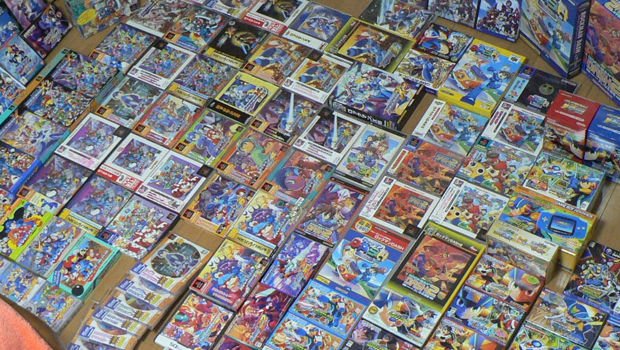 That all changed in 2010, when series supervisor Keiji Inafune announced he would be leaving Capcom. The move was unexpected, especially given that Inafune had been with the company for 23 years and was promoted to Global Head of Production just six months prior. The notorious developer had previously made many inflammatory comments about the Japanese gaming industry, and his exit statement seemed to infer that he felt his creativity was being stifled. In the uptight Japanese business world, such comments could be considered highly insulting, and though Capcom claims Inafune’s departure had no bearing on any in-production Mega Man title, it’s hard to ignore that within the next year both Mega Man Universe and Mega Man Legends 3 were canceled. 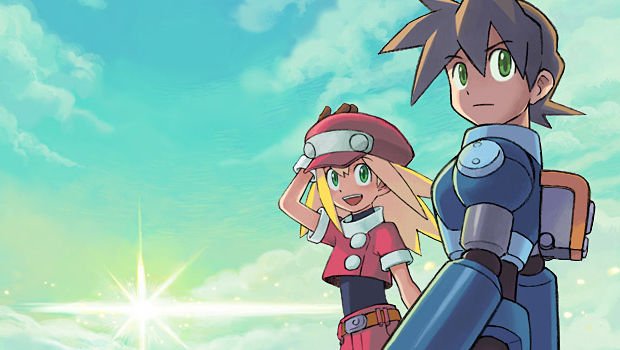 Oh, what could’ve been…

The cancelation of Legends was especially shocking to fans, many of whom were helping to shape the game’s content through Capcom’s unique social media experiment: The Devroom. Though the future of the long-awaited sequel had always been wonky, the planned Prototype never even made it to the 3DS eShop, while Inafune’s offer to help complete the game after his departure went ignored by his former employers.

Now it’s obvious that 2010 was a bad year for Capcom, which drastically scaled back its operations following the disappointing sales of Dark Void and Bionic Commando. As such, it’s not entirely unreasonable to assume the focus on Western-themed IPs like Lost Planet and Dead Rising was responsible for Mega Man getting the axe. Yet that’s exactly what makes the recent news of a canceled Mega Man FPS seem like such a missed opportunity. 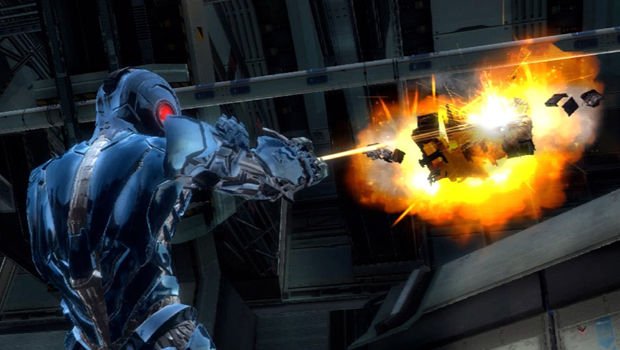 Say what you will, this game could’ve been awesome.

Maverick Hunter was to be handled by Armature Studio, a company formed by ex-Retro Studios staff; X’s new look was designed by Adi Granov, who designed Iron Man’s movie armor. Despite the knee-jerk reaction some fans had to the idea of taking the side-scrolling series into first-person, similar criticisms were leveled at Metroid Prime back in the day, and look how that turned out. This slick modern take on a classic franchise could’ve been a chance for Capcom to appease the loyal fanbase while also re-inventing the Blue Bomber for a new audience. Knowing we could’ve finally had a next-generation Mega Man title makes the speculation that a petty feud is at least partially responsible for its early cancelation so disheartening.

Regardless of why Maverick Hunter was dropped, it’s time for Capcom to get behind the franchise once again. Heck, in the last three years, Mega Man cancelations have outnumbered the Mega Man games I actually played! Aside from a quick Mega Man X remake for iPhone and the “official” fan game Mega Man X Street Fighter, the iconic character seems to have been almost completely forgotten by Capcom. He was even overlooked for Marvel vs. Capcom 3, not to mention that the appearance of the overweight “Bad Box Art” Mega Man in Street Fighter X Tekken was a bit like rubbing dirt in fans’ wounds. 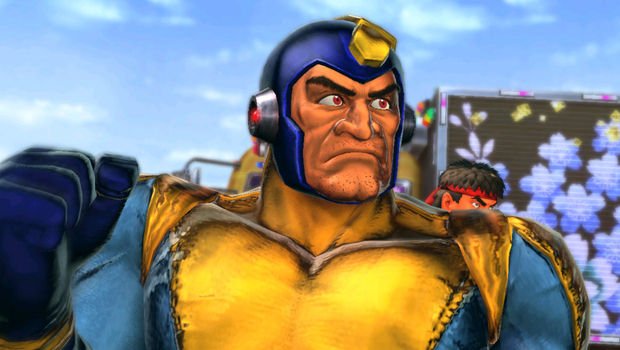 This year is Mega Man‘s 25th anniversary celebration; closing out 2013 without any new game announcement would be one hell of a shame. Regardless of what happened in the past, the Blue Bomber is an important gaming icon and deserves better than to be left stranded on the moon.

Get it together, Capcom!