If loving surrealism is wrong, I don’t want to be right

When it comes to crafting videogames out of the norm, there’s one question developers should ask themselves: What are we afraid of?

Games are the perfect medium for exploration of bizarre, unnatural worlds, and yet it seems few developers are interested in traveling to those places. What makes us afraid to innovate beyond the comfort of realism? While mainstream games rarely stray from convention, many indie developers are plumbing the darker corners of the human mind, creating strange worlds that both thrill and unsettle us. 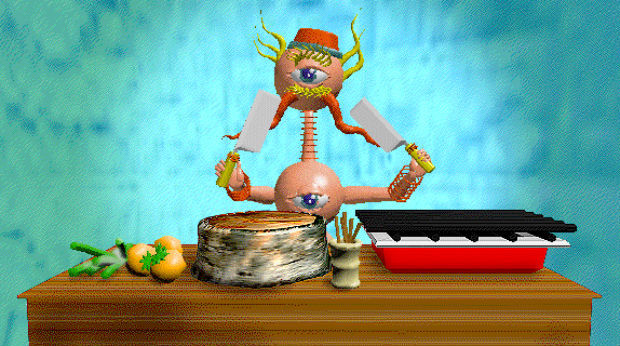 These games are an interesting alternative to the wealth of first-person shooters and survival-horror games that populate the market, and every one of them brings something special to the table. But the big guys remain reluctant to step into the fringes when it comes to worldbuilding.

With the incredible power of today’s computers and consoles, there’s a definite push for realism in videogames. Some argue that we are on the cusp of producing photorealistic graphics, and while we’re not there yet, it’s impossible to deny just how good some of these big-budget games look. With that power has come the push for narrative gravity to back it up. In recent years, the story of a game has become a very large focus, with series like BioShock and The Last of Us drawing critical acclaim for the complex and emotional tales they weave. 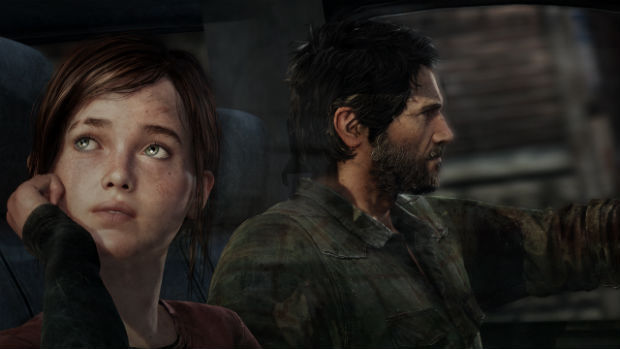 In an industry that seems to be trending toward the use of cinematics in gaming, it likely seems a big risk to try and approach things from a different angle. A title like Playdead’s Limbo, the silent and unsettling tale of a boy lost in the woods, likely doesn’t trigger the same mass appeal that more conventional, realism-centric games have.

The game industry is a gigantic money-maker. It has grown from a child’s plaything to a behemoth catering to a largely adult demographic. Like any business, it’s profitable to produce what people want. Right now, the trend is heavily weighted toward big-budget titles that cater to online play. These games sell, because mainstream gaming has changed from a single-player experience to a social one. The type of game that sold in 1994 has changed from the normal jumping-off point to a far more niche genre. Games that don’t cater to the online crowd just don’t sell as well. There’s a sort of divide that has developed in demographics because of the wealth of options available. People are playing games for different reasons.

There’s base entertainment, yes, but think back to games like Bionic Commando or Super Mario World. They were an adventure and a challenge, just like many other games you experienced by yourself. Neither focused too hard on trying to tell a complex story, or present a moral or philosophical quandary, and they certainly weren’t capable of creating a social network, beyond the experience of eating too much pizza and trying to beat Bowser during a sleepover. This shouldn’t be viewed as a limitation, but a wholly separate experience. That’s what games like Studio MDHR’s Cuphead look capable of capturing — that sense of nostalgia, wonder, and challenge that came with early video gaming. It may be a rosy perspective, but there’s something undeniably enthralling about the surreal worlds of older games. 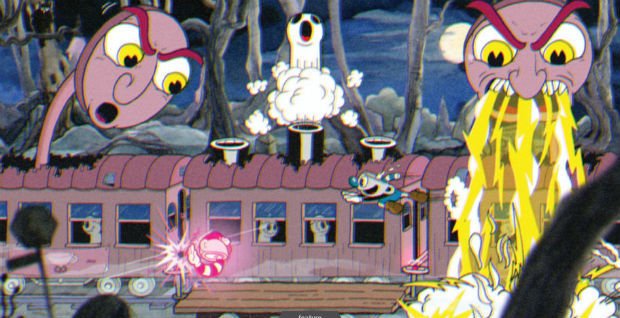 Perhaps the shift in age demographics has taken a bit of the wonder with it. We remember playing games even as recent as Super Mario Sunshine and Jak & Daxter and being awestruck by the cartoony worlds and the invitations extended to us. No, they were not worlds we could relate to, but they were so much larger than life, and more fantastic and colorful than any place you could ever imagine.

Cuphead in particular is doing something practically unheard of, replicating the animation style of 1930s cartoons. The animation is gorgeous, and even has the same distortion and grainy look of old Technicolor cartoons. It’s definitely different, and it’s a ton of work to create. To quote the developer, “There haven’t been any even medium-scale projects that use this style in the last 20 years.” Something as cool and different as Cuphead is totally in the realm of the big developers that make games for profit, but it’s the guys who are investing their own savings into their dream that are doing it, because it’s their dream, and not just because they’ve got a profit to make.

One of the most interesting things about games developed without profit as the number one goal are the chances that are taken. Take a game like Honeyslug’s Hohokum, described by some as an “art game.” It lacks traditional interface, and there is no “point.” You navigate a serpent through a number of bizarre worlds, completing vague objectives in a completely non-linear fashion. There are no points, no time limit, and nothing in the way of a tutorial. Publisher SCE Santa Monica painted the game as something to simply be felt, describing it as “relaxing in a space and just enjoying the experience and the music, instead of trying to complete it to make progress.” Though it was accused by some of lacking substance, it raises an important question: What exactly should a game be? 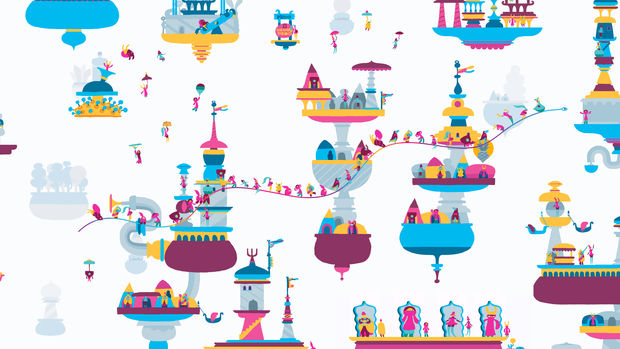 Though the modern videogame landscape feels to many overpopulated with derivative titles and sequels that don’t innovate, it’s a refreshing thought to consider that there are still developers out there who are experimenting. Adding to, stripping away, completely turning concepts on their head.

There is no shortage of interesting games to be found away from the mainstream, but right now they are not what is ultimately selling. If the industry is going to grow and change for the better, people have got to start responding more to these developers that are out there taking risks, for better or worse. That’s how they did it in the beginning. That’s how they’ll do it up until the bitter end… until the fear’s subsided.