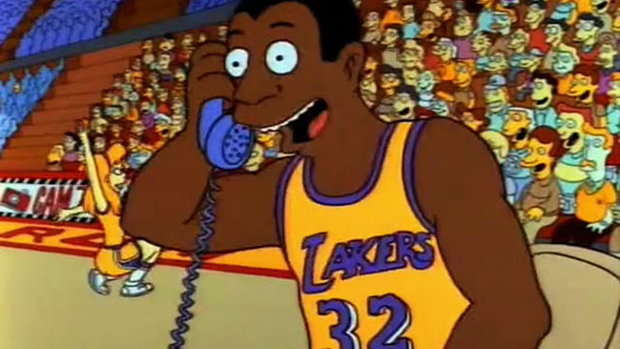 Today, NBA 2k14 released its first next-gen screenshot, featuring Lebron James. That is screenshot. Singular. I think NBA Live 14 is winning the next gen race, though, because it released its one screenshot almost a month ago. At least show some gamesmanship and one up them, 2K. Release two (k) screenshots.

Anyways, they are both attached. Which one looks more next gen?