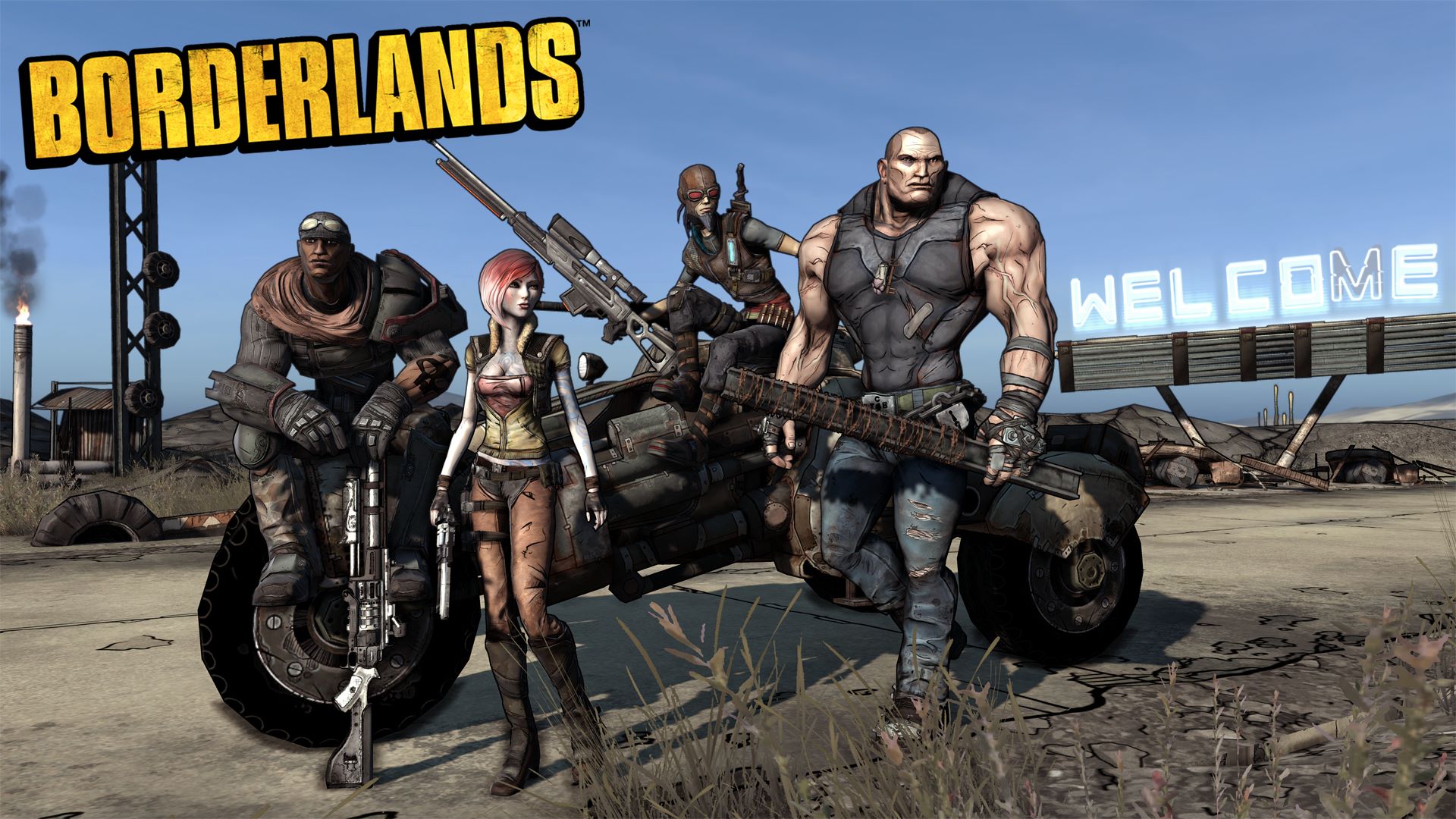 Gearbox Software has been doggedly teasing its PAX East panel that’s scheduled for next week. It’s so persistent and there are so many theoretical reveals that it’s tough to keep track of what seems actually likely and what’s mere wishful thinking. Well, except for Borderlands 3. They might burn down Boston if Borderlands 3 isn’t properly announced.

However, it appears as though Gearbox will be revisiting the series’ roots for the 10-year anniversary. International ratings boards have pointed to a Borderlands remaster for a while now, the most recent coming when Taiwan rated the game in January. Now, the ESRB has an entry for Borderlands Game of the Year on PC, PS4, and Xbox One.

The evidence is mounting up, pointing to both a Borderlands remaster and some microtransactions. It’s probably a safe bet that this remaster will add some new content — but, it’ll be the kind of content that Gearbox can sell you a buck or two at a time.

Borderlands Game of the Year [Entertainment Software Rating Board]