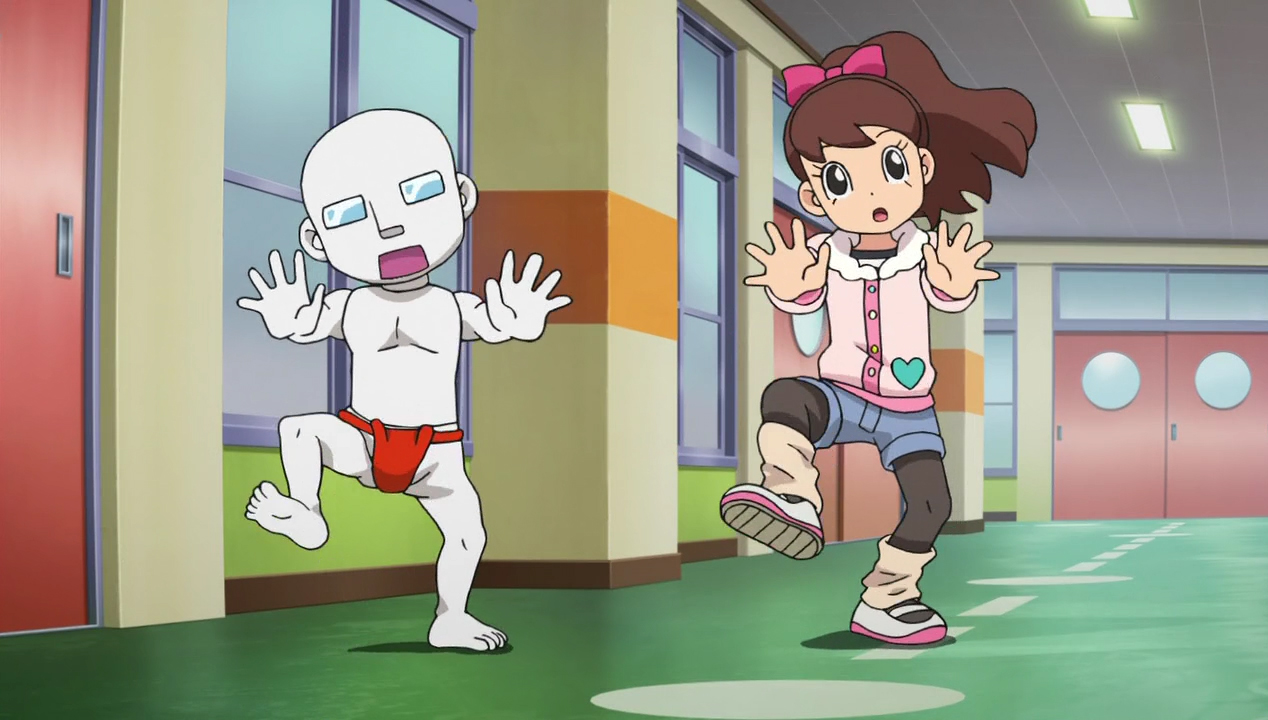 Ubisoft has earned Electronic Arts level hate as a publisher, but I am curious who bears responsibility in this meager Yo-Kai Watch offering. Level-5 has been going fucking ham on the seemingly Pokemon-popular Yo-Kai Watch. Even one of its spin-off games has an extra release in the Red/Blue/Yellow vein. So clearly it’s getting away with some shit.

And so here’s Yo-Kai Watch Dance: Just Dance Special Version, a collaboration between Level-5 and Ubisoft for Wii U. It is due out December 5 and is basically just face-less Just Dance mannequins in new costumes and it is going to cost $40 and it contains just 10 songs.

Yo-kai Watch Dance will only have 10 songs [Gematsu]