Chances are, it’s not you

[Brett Makedonski is a freelance writer based in Colorado Springs, Colorado, whose regular work can be found on 360Sync. Seeing how he’s the conversational type, feel free to talk to him on Twitter at @Donski3.]

Most videogame publishers are particularly adept at their jobs. It’s tough to argue with results, and any publisher that is operating at a profit is, in the scheme of things, succeeding. Publishers fill many much-needed roles – from funding developers to marketing the games – but their primary function is always, always, always to make money.

Over the years, publishers have evolved their approaches to extracting every last penny out of consumers. One of the latest (yet well-tested) means of doing such is the season downloadable content pass. On the surface, season passes appear to be a good-natured offering, but the publishers’ true motives are revealed after just a bit of inspection.

For the uninitiated, season passes are a one-time unlock for (usually) all of a game’s future downloadable content releases. Rockstar pioneered the concept in May 2011 by offering all of L.A. Noire’s DLC for $10 with the pass, as opposed to $20 when purchased à la carte. Featuring savings of 50%, this seemed to be an amicable proposal at the time. However, it didn’t take long for similar deals to feel less like good will, and more like outright exploitation. 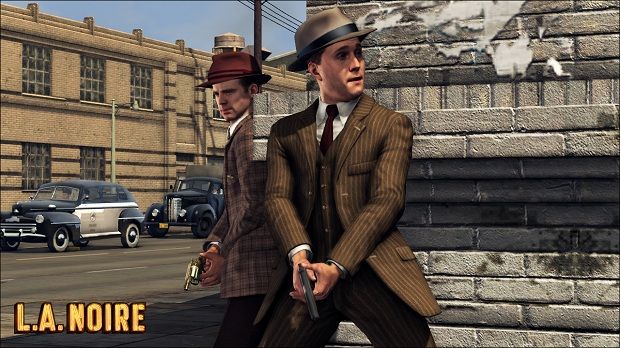 Season passes are presented rather modestly as a “win-win”, of sorts. This seemingly mutualistic relationship is centered around the premise that the consumer saves a bit of money (something usually along the lines of saving $10 on $40 worth of DLC), and the publisher receives the funds up-front and cements the sale, albeit at a discounted rate. It all seems innocent enough until one considers the way that these season passes directly counteract the very culture of gaming.

At the time of writing, approximately twenty-some videogames feature a variation of a season pass. Besides the titles that are intended to be episodic (such as The Walking Dead), almost all of these are AAA games with a clearly defined post-release DLC schedule. AAA games, by virtue, are the ones that are the most anticipated, have the highest budgets, and are purchased by the most people. They’re also the games that most often prey on the instincts of their players.

It’s certainly no coincidence that the biggest name titles are the ones to take full advantage of the season pass concept. Each of these games gets to piggyback off of its own hype and player enthusiasm in the weeks following release. It’s commonplace to load one of these games for the first time and instantly be greeted with a message announcing the existence of a season pass. While typically disregarded, it usually isn’t long before a thought creeps into the player’s head that’s along the lines of “Hey, this game is really good! I’m definitely going to buy all of the DLC!”

The problem with this is that the vast majority of players would never have actually bought all of the DLC. The culture of gaming puts so much emphasis on what’s new and what’s “now”, that games are rarely relevant throughout the duration of their post-release content. This is how season passes act as an ingenious failsafe. Instead of depending on the individual DLC to generate buzz six months after the game releases, it banks on the game itself to sell the DLC immediately.

The end result is all too often a consumer that owns the right to download several pieces of content, but with no real interest in the game anymore. When they first bought the game, their interest was at an all-time high, and they pronounced this temporary loyalty with an additional $30 purchase. A few months down the road, it’s at an all-time low; they’ve moved on. All the while, publishers capitalize by artificially lengthening the shelf-life of their game, and turning a $60 investment into a $90 investment.

As a personal anecdote, I’ve bought exactly three season passes since the inception of the idea — Gears of War 3, Max Payne 3, and Borderlands 2. I’ve felt extreme buyer’s remorse for the former two; time will tell regarding the latter. In all honesty, I downloaded one Gears of War 3 add-on and never even touched the Max Payne 3 packs, despite having paid for them all. Having fallen victim to purchasing the season passes when I was emotionally highest on the games, by the time the DLC started rolling out, my interest had waned and so had everyone’s on my friends list. 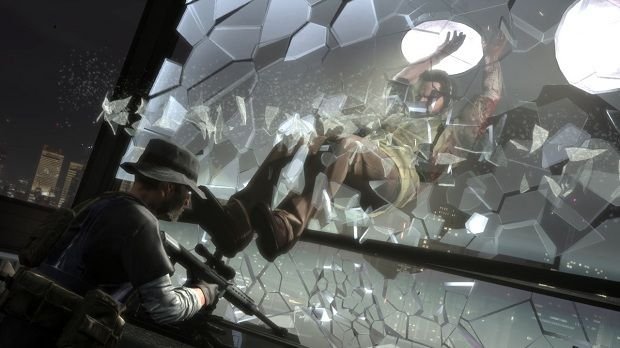 In addition to ramifications on the consumers’ side, this brings about a whole new cause of concern regarding the creative integrity of the promised DLC. With a good chunk of money already paid, what incentive do the developers have to produce really outstanding content? Sure, there are still some potential sales to be earned, but if the number of season passes sold determines that the add-on is a commercial success before it’s even finished, what stops the developers from phoning it in? At that point, wouldn’t it be awfully easy for a development team to have their eyes on future projects and view the DLC as more of an obligatory nuisance than anything else?

The harsh reality of business is that we’ll never get statistics regarding the specifics of season passes. If anything, we may get fed how many for a particular game are sold. Never will we find out more interesting morsels such as an average of undownloaded add-ons per season pass sold. I’d be willing to bet that the results would be wildly unflattering.

The videogame industry is constantly changing and revolutionizing its approaches to getting content into the players’ hands, and season passes are one of the most popular methods right now. However, potential consumers need to tread lightly, as often only the most focused and dedicated of players will actually benefit. All others will only unintentionally line the pockets of the publishers.

For reference, here are all the games that have come out with season passes:

*Note: Several of these season passes grant access to smaller unlockables that were not factored into the following calculations.