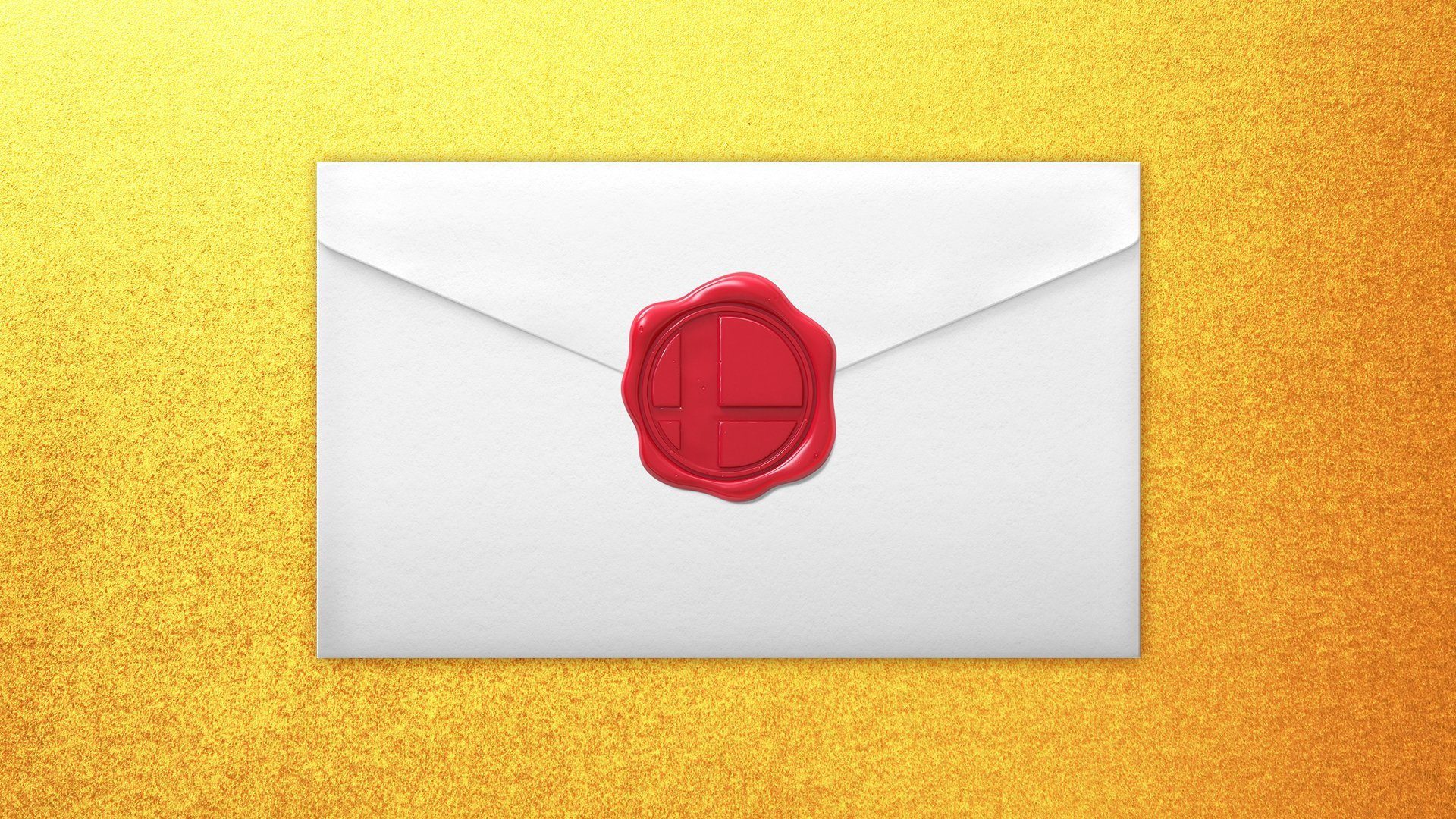 At The Game Awards

Smash Ultimate is still riding quite high, with weekly events, random online tournaments, and new characters. Steve from Minecraft was a huge reveal (and I think the salt dust has settled a bit now), and reinforced the fact that yes: Nintendo can get to anyone.

While nothing will probably top the Sonic or Solid Snake reveals in a lot of minds, we still have a few fighters left for Nintendo to show their stuff. We could get an explosive character tonight, in fact, as Nintendo just shared on Twitter that they’ll be revealing the next Smash Ultimate fighter tonight at The Game Awards.

“A new Super #SmashBrosUltimate fighter will be revealed tonight at #TheGameAwards! Tune in to the show, beginning at 4pm PT, to be ready for the reveal!”

No specific time was given; so note that at any point, Nintendo could drop the news. Other publishers are going to be giving us rapid-fire info too, but this could be the one that breaks the internet if it’s big enough.