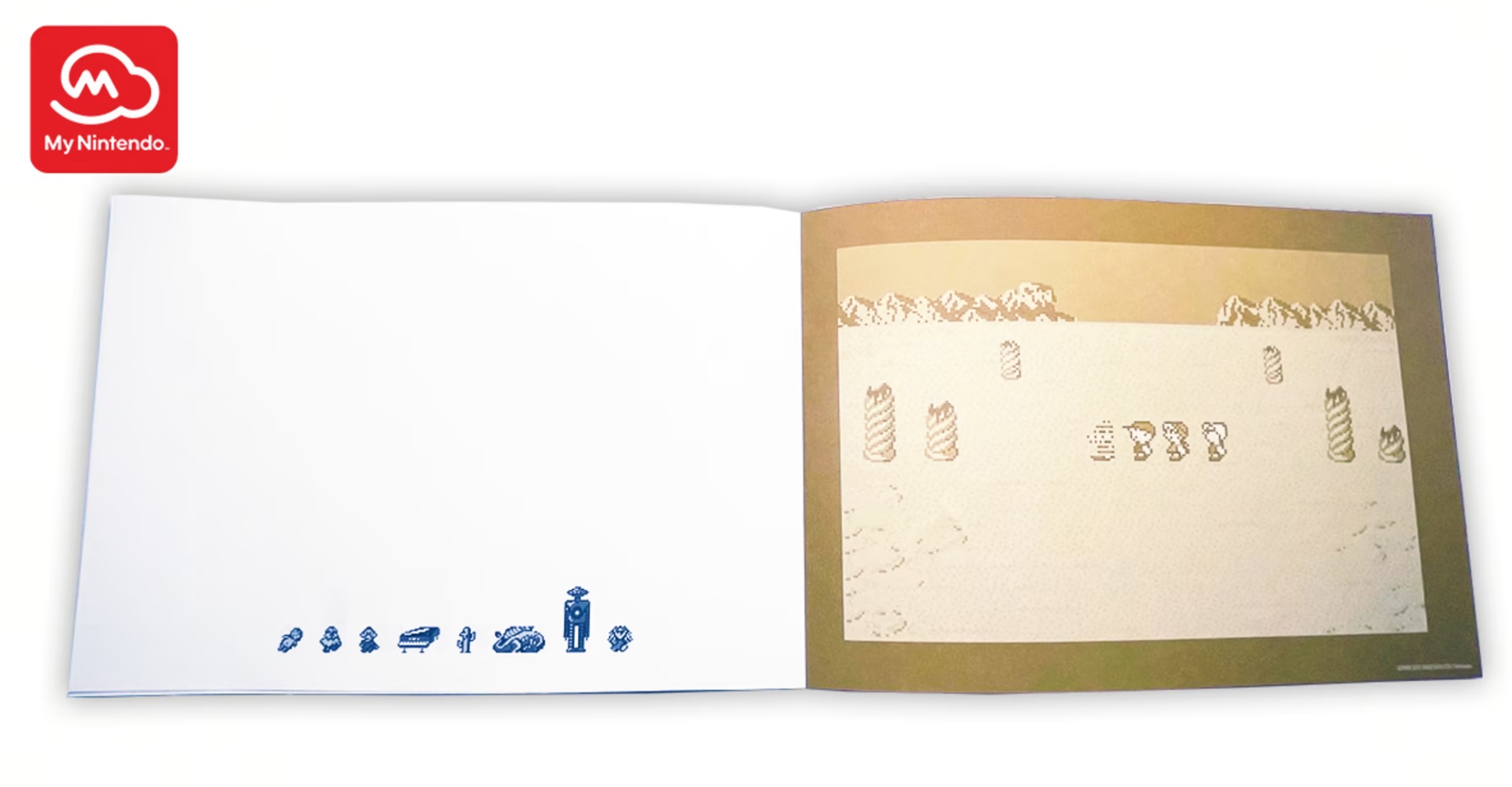 I picked up both of them in a flash

After months of waiting, Nintendo shadow-dropped the Kirby’s Dream Buffet keychain today on the US My Nintendo marketplace. In a separate set of posts, a few more surprises showed up: EarthBound stuff!

The notebook clocks in at 64 pages, and has “illustrations of characters from the game, and eight pages for composing music.” For 400 Platinum, it’s one of the fancier notebooks Nintendo has offered on the service to date.

Here’s a full recap of everything that arrived on My Nintendo on December 22, 2022, as well as direct links to the merch:

If you need more My Nintendo Platinum Points now, we have you covered: