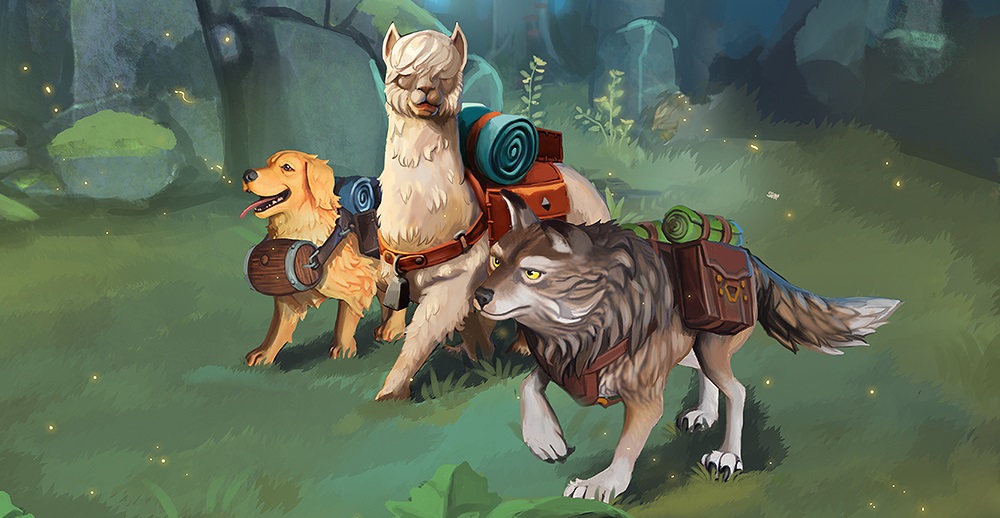 Danger Dude. But he’s a dog

Tomorrow sees the official launch of epic adventure sequel Torchlight III, which is finally ready to open its dungeon doors after spending the past few months in Early Access.

Publisher Perfect World Entertainment has released a lengthy overview video to showcase the sequel’s classes, customisable forts, skillsets and – most importantly – pets. Whether you enter the dungeon armed with crossbow, blunderbuss, or axe, accompanied by dog, wolf, owl, or… erm… alpaca, many monster-filled floors of high-adventure and glorious looting action awaits.

Torchlight III launches tomorrow, October 13, on PS4, PC, and Xbox One. It will arrive on Nintendo Switch later in 2020.