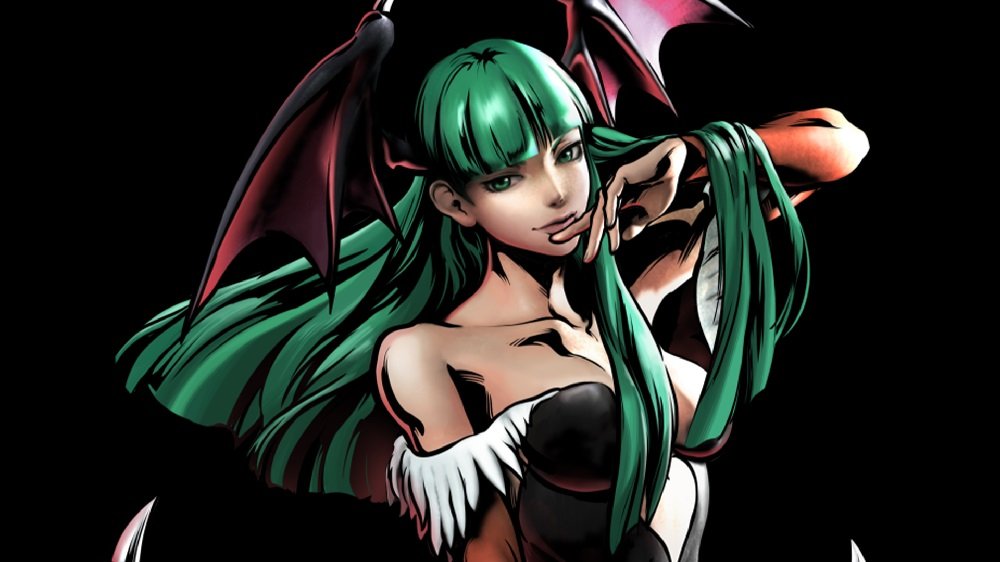 However, it was also announced that a fifth and final world warrior would be added to the mix, but Capcom remained tight-lipped as to this character’s identity. There have been numerous names bandied about SFV in recent years, including special agent C. Viper, grumpy fighting gal Makoto, Final Fight‘s Sodom, and sultry Darkstalkers princess Morrigan, any of whom would certainly fit the bill nicely.

But let’s open the floor to you, our beloved community. Who do you think should be the final roster addition to Street Fighter V? Would you pick a classic world warrior, another crossover character, a returning boss, Tekken guest, or someone else entirely? Drop us a comment below with your thoughts, then sit back and prepare for the anti-climactic reveal of El Fuerte.