The Montreal-based developers describe their RFPS (Racing First-Person Shooter — yeah, they made that a thing now) BIOS (Basic Input Output System) as “a fast paced, high octane asynchronous competitive game. Your goal is simple, make it to the end alive the fastest way possible.”

So… TL;DR: shoot everything that moves, and do it quickly, dude. 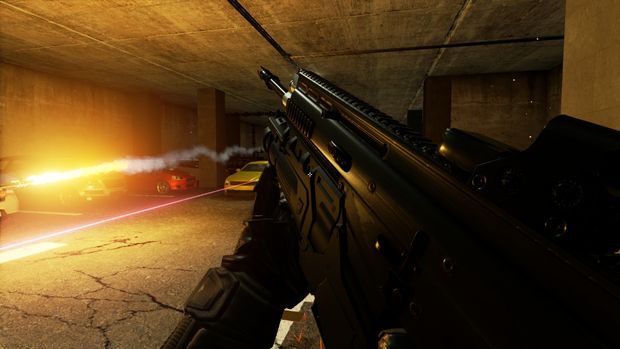 Oh, and just in case there haven’t been enough acronyms already, BIOS takes place inside a training simulator called the VRFS (Virtual Reality Fighting Simulator) software. For some reason. (I’m really not too sure wtf the story is here, you guys). 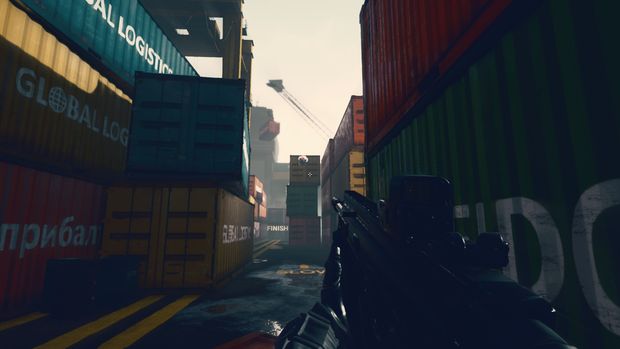 “The player will develop strategies and refine their skills to constantly make better times. We strongly believe that we are bringing something new into the FPS landscape,” said LP Pharand, Co-Founder of PIXYUL.

“Unreal has allowed us to quickly deploy a whole range of AAA features from the get go,” adds Technology Director Philippe Leblanc, formerly a Programming Director at Eidos. “Working in such a stable and feature-rich environment has been a blessing for our project.”

If you get it let me know because seriously… I have no idea how I feel about this game.