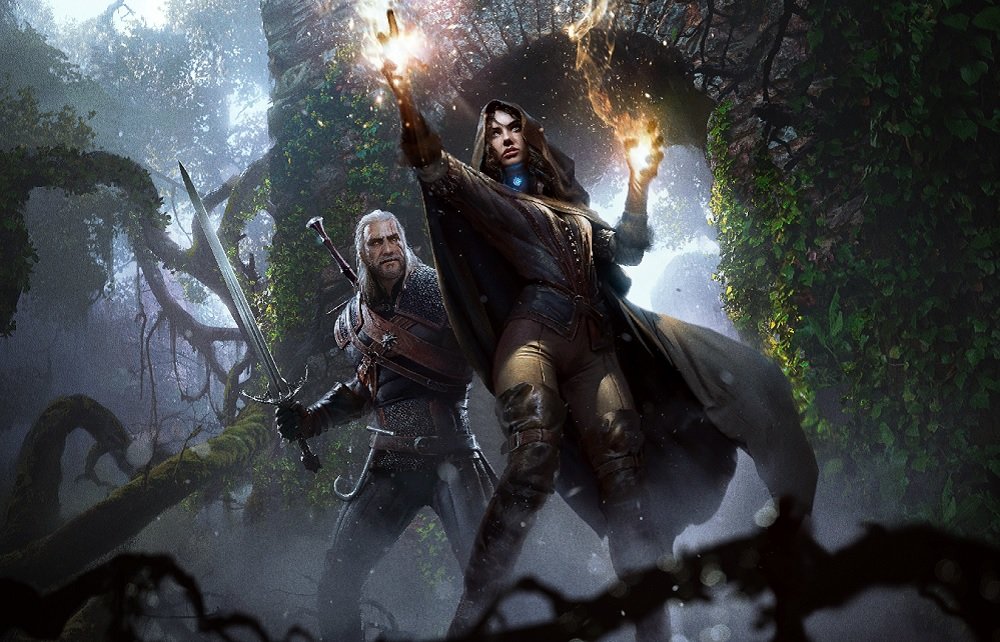 A lot of coins have been tossed

CD Projekt RED has proudly announced an impressive milestone, as its sword, sorcery, and sexy video game series The Witcher has now sold over 50 million units. The figure is comprised of sales from 2007’s The Witcher, 2011’s The Witcher 2: Assassins of Kings, 2015’s The Witcher 3: Wild Hunt, and finally the standalone version of in-universe card game Gwent.

Based on a series of fantasy novels by Polish author Andrzej Sapkowski, The Witcher series revolves around a dark-but-spirited medieval fantasy universe, where humans attempt to eek out lives for themselves within a world of corrupt politics, national warfare, and terrifying monster attacks. Into this scenario steps Geralt of Rivia, the titular “Witcher,” a monster-killer for hire expertly trained into swordplay, alchemy, and magic. Throughout the books, games, and popular Netflix series, Geralt defends the people, keeps evil at bay, and bounces in and out of a helluva lot of beds and bathtubs.

Accompanying Geralt is a huge cast of characters, allies and enemies, who seek to support his quests and/or hinder his actions. Many of these characters have become as recognisable and iconic as Geralt himself, such as the stoic and beautiful Horsewoman of War, Yennefer, regal swordswoman Ciri, and the terrifying monarch Eredin Bréacc Glas. While The Witcher will always focus predominantly on Geralt himself, it is the series’ cast of associates, enemies, lovers, and “frenemies” that give life to Sapowski’s universe.

So in the spirit of the video game series amazing success, let us know below which of the many characters within The Witcher universe is your favourite. They can be taken from the books, the games, or the Netflix series, but we’d enjoying hearing which noble – or ignoble – cast member really helps bring the franchise to life for you personally.

The Witcher 3: Wild Hunt is available now on PS4, PC, and Xbox One.