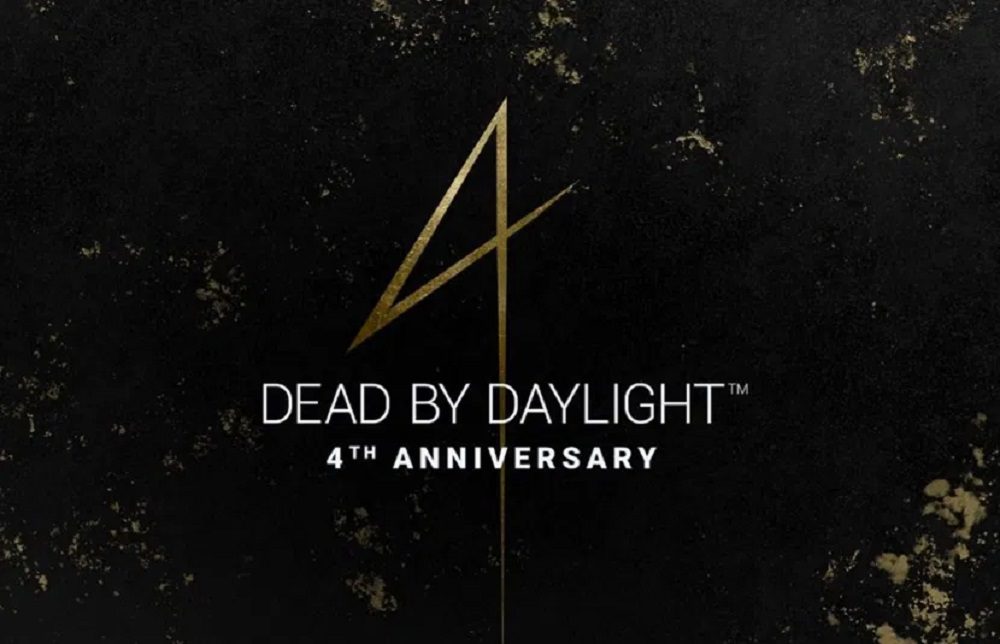 Let’s go, Phantom of the Mall

[Update: Wow! Did anyone predict Silent Hill? Behaviour Interactive is adding The Executioner (Pyramid Head) as a new killer, Cheryl Mason as a new survivor, and Midwich Elementary as a new map.]

Surviving in the nightmare that is Dead by Deadlight is about to get a helluva lot harder, as developer Behaviour Interactive is preparing a live stream to reveal a brand new horror franchise, bringing further blood ‘n’ guts to the asymmetrical multiplayer title in the near future.

The live stream will take place on May 26, and will be celebrating the fourth anniversary (yes, already) of the stalk-and-slash hit. Among the celebrations will be the reveal of Chapter 16’s contents, suspected to consist of new locations, new survivors and a brand new killer, just waiting to give them all tool-assisted life-ectomies.

“We are quite excited to celebrate another amazing year in the history of Dead by Daylight,” said game director Mathieu Côté in a press release. “The game is always changing, always improving. We’ve brought you a lot of really cool stuff this year and next year will be even more intense. This last chapter is a very emotional milestone for us and we cannot wait to share it with you.”

The live stream will take place on May 26 at 11:00 PT / 14:00 ET / 19:00 BST and can be watched over on the official Dead by Daylight YouTube and Twitch channels. Now it’s all over bar the wishlisting. With so many iconic characters already on the roster, who could it be?

Dead by Daylight is available now on PS4, PC, Xbox One, and Nintendo Switch.