I have always been unrepentant in my love for video game grinding. Give me a billion meaningless tasks to do and, if I like the game enough, I will check them off one by one. We’re not talking about collecting all the heart containers in any given Zelda. We’re talking more pointless. We’re talking grabbing all the flags/feathers/treasure chests/etc. in an Assassin’s Creed.

For years, I’ve just accepted that I’m a weirdo. When all my friends say “Hahaha nah, fuck that,” I’m the one who’s willing to put in the time. I’ve always found it therapeutic to be able to inch my way toward an attainable goal. Percentage point by percentage point, I can see myself getting closer.

Now I have a more accurate term for this. Longtime MMO developer Laralyn McWilliams fired off a short tweet thread today that explains how whittling is the concept developers should aim for, not grinding. Here’s the transcript of her tweets: 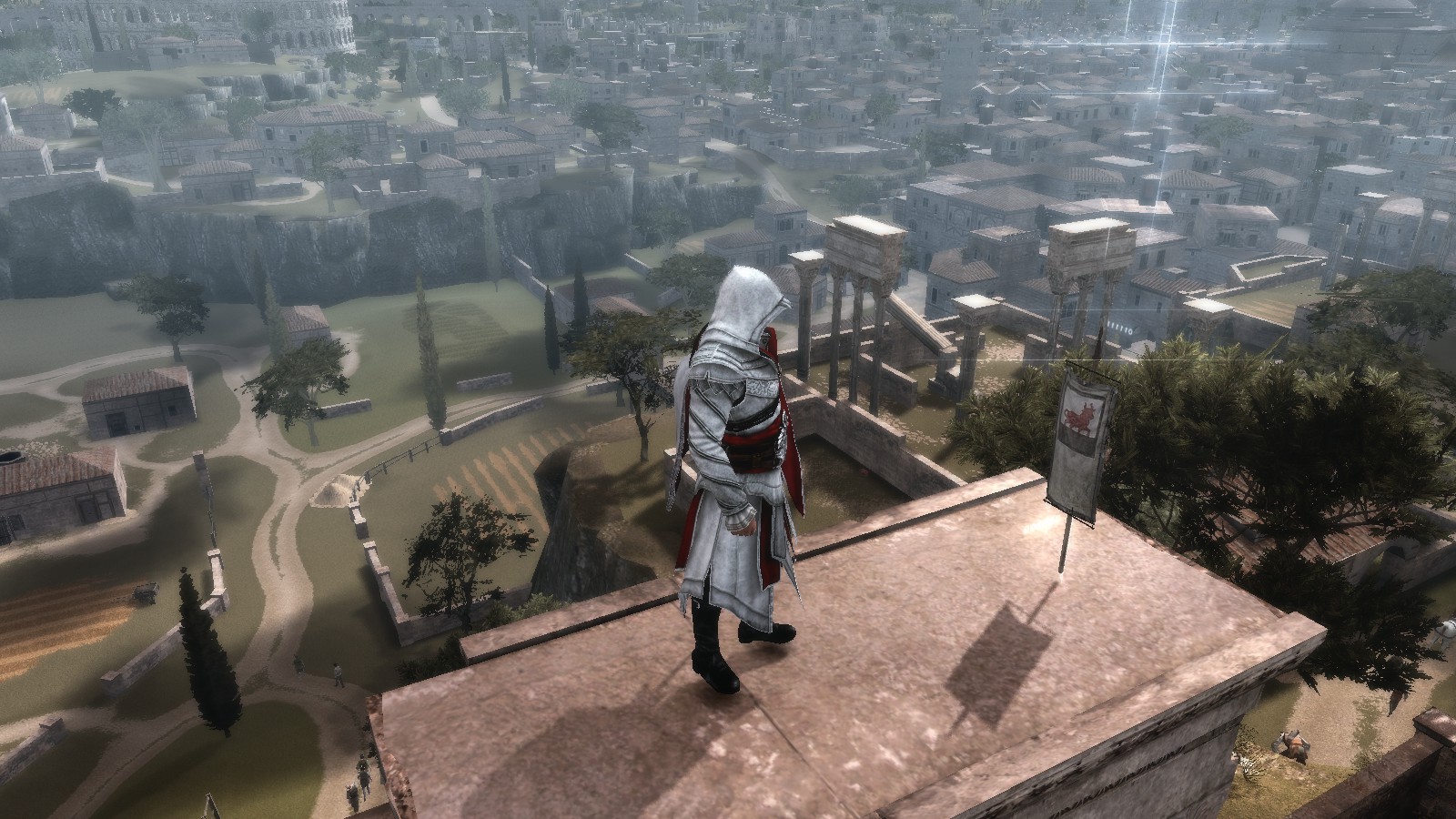 “It’s worth distinguishing between two superficially similar design concepts: grinding and whittling. They’re different in form [and] practice. We can sense the difference in the terms themselves. Grinding has the unspoken UGH of mindless or even unpleasant repetition toward a goal. Whittling is a calm activity, mindless but relaxing, inducing a flow state. You may end up with a carving, but the main focus is in the now.

When you create an activity for players to engage in repeatedly, working toward a long-term goal, strive for whittling rather than grinding. Ask yourself if there are little things you can add that make it peaceful or encourage a flow state. Bejeweled is the classic example. Ask yourself: would I do this activity if I didn’t have a big reward at the end? Do I feel calm? If the answers are yes, it’s whittling.”

She’s right! Video game grinding has a negative connotation because the term inherently assumes the player wants to be doing something else. When you’re not ready to fight a boss in an RPG, you’re forced to grind experience against weaker enemies in order to hit an appropriate level. All along, you just wanted to fight that boss, though.

Grind has that same association outside of video games. “On the grind” is used as a phrase that mostly reluctantly accepts that working is necessary in service of a better life outside of work. Athlete types use it as a motivator to get in shape and study the tape, knowing that it’ll help them perform in competition. Grinding means that you have to put in the time or else nothing good will happen.

Whittling though, that is what I’m all about. Gating progress and forcing me to complete menial tasks is bad design. Suddenly it’s a chore. Put those same menial tasks in front of me with the shrugged shoulders attitude of “I don’t know, maybe you’ll want to do this” and chances are that I will eventually knock them out. Honestly, there probably doesn’t even need to be a flow state that McWilliams referenced; I’ll find my own flow state by watching items slowly disappear from my tasks list.