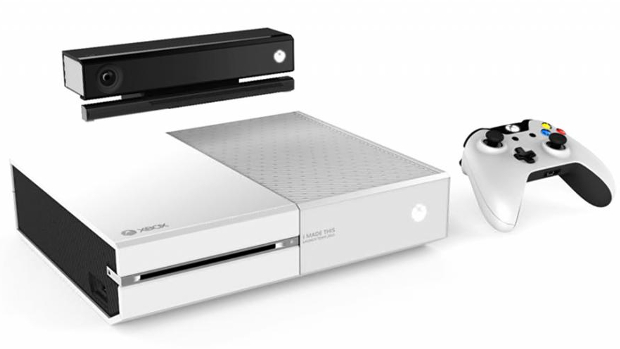 A huge flood of Xbox One leaks slowly being corroborated

An anonymous NeoGAF poster let loose a flood of leaks, including word that October would see a white Xbox One bundled with Insomniac’s Sunset Overdrive. A 1TB console is rumored to follow in November. The Verge was able to confirm that Microsoft is at least releasing its white Xbox One sometime this year.

The same poster also spoke about a major dashboard update for the console come March, which The Verge was also able to separately verify. Wondering what else the leaker was in the know about? Well, The Verge confirmed Microsoft has tested a blu-ray-drive-free version of the console, though we don’t know if it will see market (presumably in an attempt to shave costs).

If the NeoGAF source can further be believed based on this corroboration, expect Crackdown 3 in 2016, another Forza Horizon this year, Quantum Break at the end of this year, Halo Anniversary 2, and a whole lot more. We’ll see how many more of these leaks get corroborated or maybe even officially confirmed in the coming weeks and months.