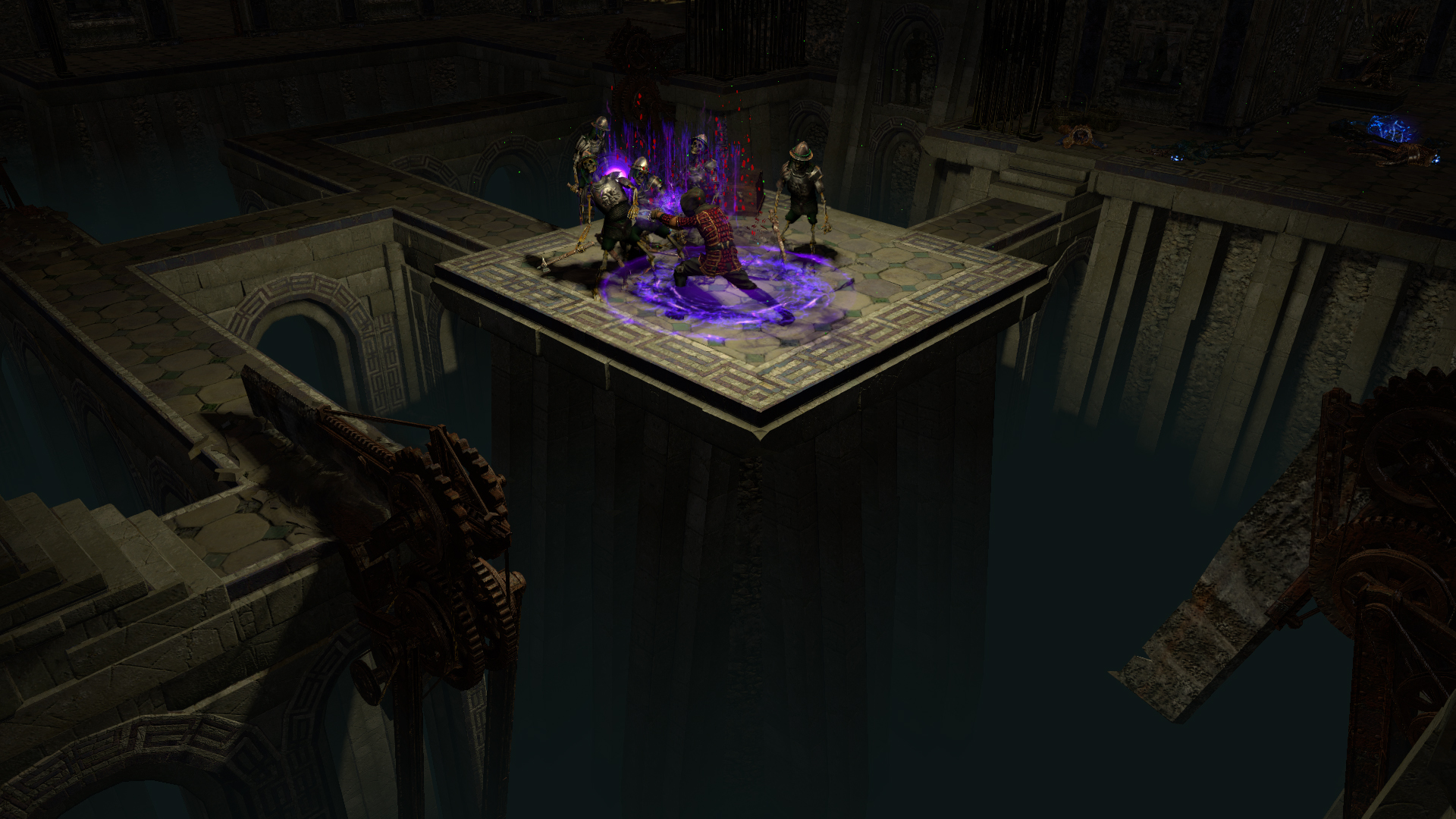 There can be more than one big aRPG

I can’t say enough good things about Path of Exile. While I love Diablo 3 in its own way, Exile really is a successor to Diablo II and has won over a ton of fans since its 2013 launch. It’s not only stuck to its actual free-to-play system, it’s also innovated and consistently provided free updates year after year. Developer Grinding Gear Games’ audience only further increased when it debuted on Xbox One last year, and now that the [possible token timed exclusivity] is up, it’s coming to PS4.

Their timing is impeccable after the Diablo Immortal fiasco at BlizzCon. Right on the heels of a Diablo 4 no-show Grinding Gear Games is able to capitalize on the hungry aRPG (action RPG) fanbase, and folks who haven’t played it yet on PC or Xbox One will be able to fire it up in just a month’s time.

That said, we all know Diablo 4 is coming. And when it arrives it’s just one option in the ever-growing genre that was once fairly barren. People are just so used to Diablo completely dominating the landscape with an occasional Titan Quest or Baldur’s Gate: Dark Alliance/Champions of Norrath challenger: but now we have a surplus. Enjoy it!