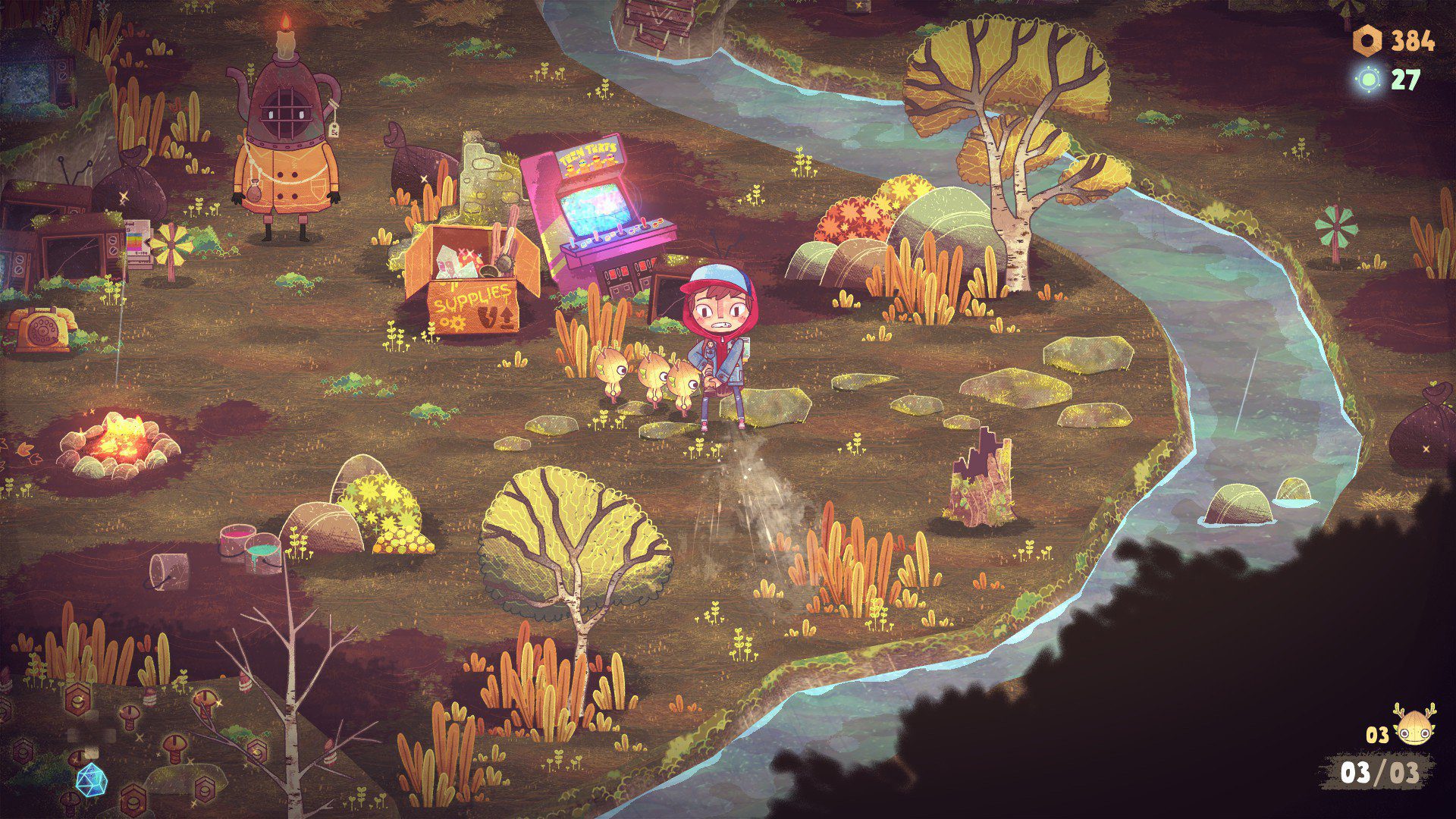 Put on your snakeskin jacket

There are entirely Too Many limited-time PC demos to try this week thanks to Steam’s Game Festival, but one of ’em – The Wild at Heart – stood out to me as a longtime Pikmin fan who’s wondering where the next game is and why more designers haven’t tried to build on the herd-commanding subgenre.

If you’re of a similar mind, you should play the demo before it bows out on June 22. It’s adorable.

The Steam demo runs about 30 minutes long, and it’s taken from the opening segment, so it’s a bit on the tutorialized side – but not in a dull way. Wake, the 12-year-old protagonist, has run away from home and somehow stumbled into a magical forest that’s teeming with monsters, commandable critters, a peculiar yet helpful order called the Greenshields, and an ancient encroaching darkness.

Wake can toss the Twiglings in a small arc and they’ll bust up poisonous mushrooms, build bridges, and fend off monsters if they’re in range. (The damage indicators are on-point.) He’s also got a super-powered Gustbuster vacuum that he’ll use to suck up scraps (for crafting and Twigling-revival purposes) and solve puzzles (like knocking down a tree to form a bridge over a stream). Luigi would be proud.

The Pikmin-inspired mechanics are very familiar – in a good way. And mistakes don’t feel quite so tragic.

The demo includes a few short areas to explore and an alternate form of the spritelings that are fireproof – just enough time to get a sense of the basics and appreciate the stellar art direction and lush forest sounds. If you think the screenshots look whimsical, wait’ll you see the Deep Woods in motion.

Structurally, The Wild at Heart isn’t groundbreaking (at least not in its opening moments), but the presentation is gorgeous, and it’s striving for far more of a story-based adventure, which I appreciate. More than anything, I’m happy Moonlight Kids is carrying the Pikmin torch with its own flair.

I’ll be keeping tabs on this one leading up to its 2021 release on PC and Xbox One.