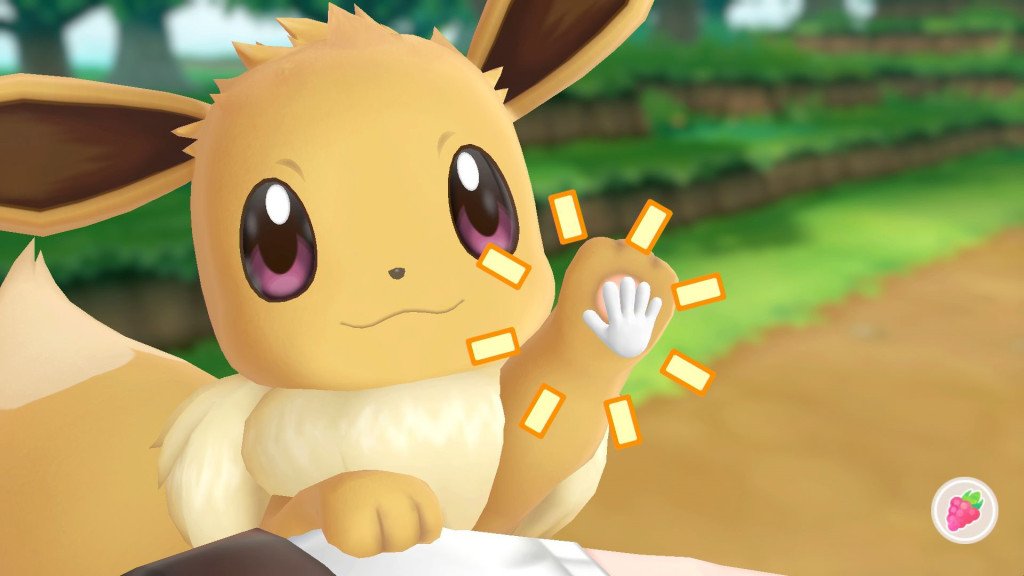 Eevee deserves a shot at the top

Pokemon: Let’s Go Pikachu and Let’s Go Eevee are both set to debut this Friday. Arguably one of the last big games of 2019 (outside of Fallout 76 and Super Smash Bros. Ultimate), it’s poised to potentially dominate the holiday charts, especially with the Poke Ball Plus accessory that interfaces directly with Pokemon Go — which just netted a cool 70 million bucks last month.

It could be a big deal but under the surface, there’s an even bigger deal: who’s side are you taking? While Pikachu is of course an adorable little rat (and deflates like a champion) I have to go with Eevee. The little part-fennec fox has always played second fiddle to Pikachu for some time and now is the time for it to shine. Plus the idea of gaining elemental abilities to make up for the fact that it doesn’t evolve is badass.

Feel free to share your opinion on the matter or give the below poll a swift kick to the face with the “I’m not getting either” option.