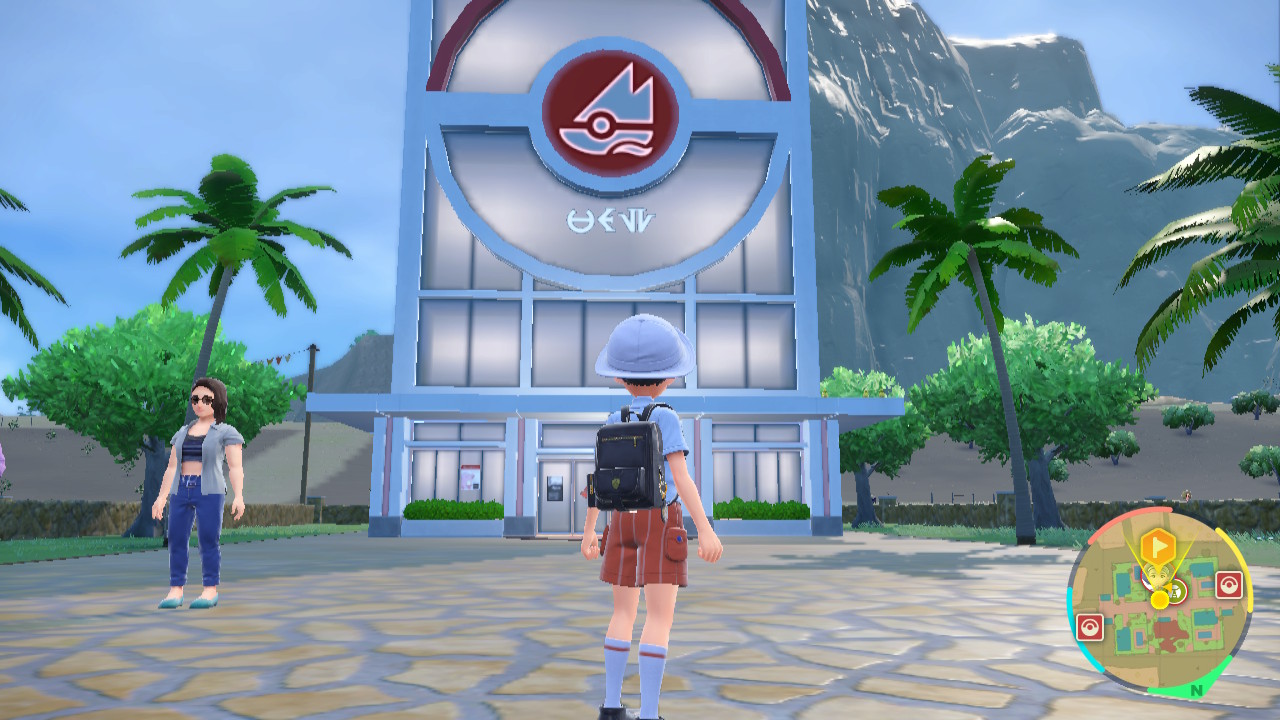 It’s up to you, but gyms could be the path of least resistance

Pokemon Scarlet and Violet mixes the age-old formula up significantly, by giving you three major choices in which to tackle the main storyline. There’s a rival gang, a good old fashioned adventure, and the classic “be the very best” gym questline.

How you decide to tackle them is up to you, but taking on the gyms first will set you up for success, and will be familiar to lapsed Pokemon players. 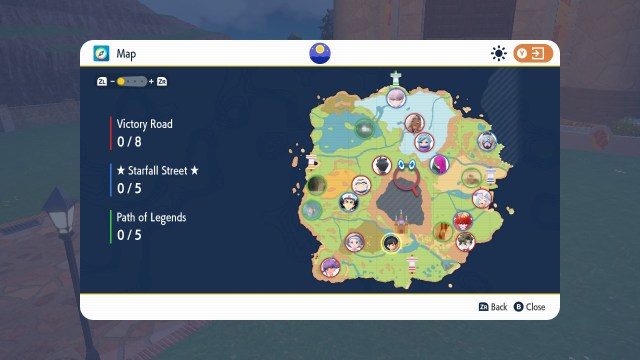 Once the tutorial is complete, you can choose between three storylines

If you look at the map above, you’ll see that there’s eight locations to best for Victory Road, five for Starfall Street, and five for Path of Legends. You don’t need to finish them all in sequential order, as you can jump around freely. 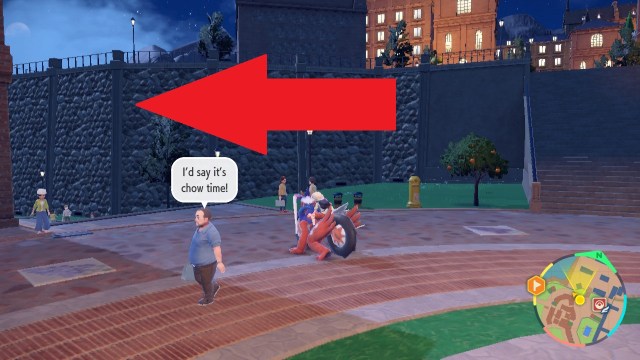 With that in mind, you may want to opt for the gym route. If you start with Fuecoco, you can stroll right into the closest gym (in Cortondo, to the west) and burn up all the bug Pokemon. You can find Cortondo to the west: just head down that alleyway right after completing the tutorial to start your journey to the easiest gym.

No matter what starter you end up with, you could also roll into another gym that favors your starter’s strengths at any point. Again, it’s entirely up to you, but there’s something that’s really cozy about getting the traditional storyline out of the way first. By then, you’ll have squared off against a series of predictable threats, and that journey will have taken you all cross Paldea: with the option to capture wild Pokemon that can directly counter each and every gym.

You can also ask the Pokemon Center where to go

When in doubt, you can let an AI choose for you. Speak to any Pokemon Center attendant, and select the dialogue choice “I don’t know where to go…” The NPC will suggest an area that’s appropriate for your level, and help you navigate various storylines with suggested locations.

As you level up, you may want to gravitate toward some Path of Legends (titans) questlines, since they can provide locomotion bonuses that make getting around the map easier.