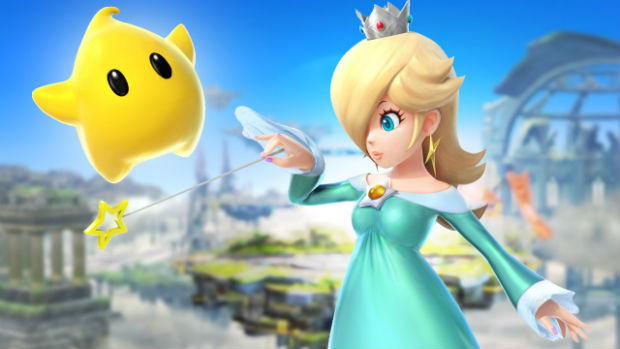 I’ve been spending a lot of time with Rosalina in Smash Bros. I’ve been interested in her before the game was released as I like the character quite a bit, and Luma sweetened the deal. After an extended amount of play, I not only feel confident with her, but I feel confident that she’s a competitive character. Her normals are pretty much all good, she has a great recovery, and Luma is insanely efficient at mixing things up and catching your opponents off guard at range and close-up.

While I think it would be ridiculous to start talking tiers and lists this early on, there’s definitely room for discussion in terms of what character you’ve had the most success with. Have you pummeled people in your local circuits with Diddy? Or brought back your A game online with Sheik?

There’s lots of talk of an early top tier list that involves Diddy, Sheik, Rosalina, Robin, and Zero Suit Samus, but as the game continues to evolve (and get patched) we’ll see even more variation. The good news so far is that Smash seems to be fairly well balanced where every character can be competitive to some degree.

But what is the character that you’ve had the most success with and are willing to bet on?