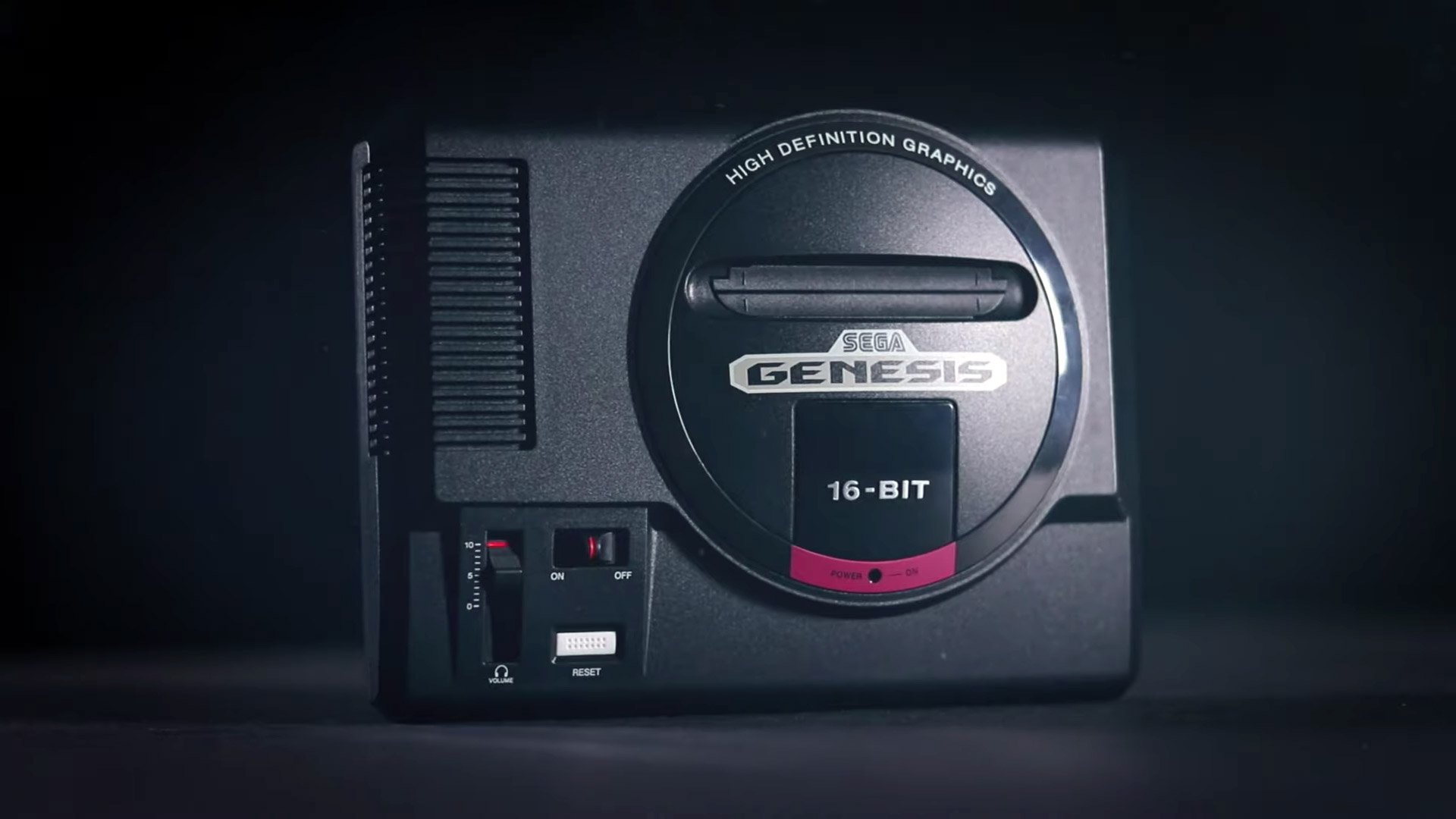 After asking which Super Nintendo game you intended to play first with Nintendo Switch Online, it’s only fair that we extend the same question to all of the Sega fans in the audience. The Sega Genesis Mini launched today with 42 different games – what are you hitting up? What mood are you in?

First, the list of games. (If for whatever reason you need a text-based list, we have one here.)

Much like my SNES choice (Joe & Mac 2 baby!), I didn’t need to ponder my Sega selection.

Some people are going to want to hear Green Hill Zone straight away after booting up the Mini, and that’s totally fine. Let ’em be. Others are going to let off steam with old favorites like Streets of Rage 2, Contra: Hard Corps, and Gunstar Heroes. A few of you might even land on Mega Man: The Wily Wars or Tetris for the sheer weirdness factor. It’ll be trippy playing such iconic Nintendo games on a Genesis.

Me? I’m just gonna play Vectorman. In my mind, there is no other choice.