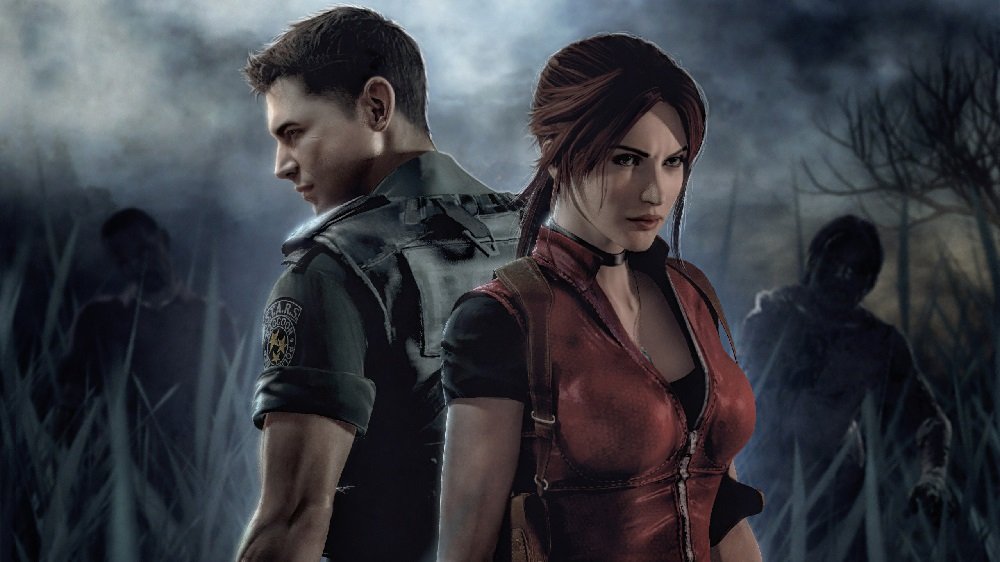 As number-crunched by VG24/7, Capcom had previously announced that Resident Evil  – or Biohazard as it is known in its native Japan – had shifted 98 million units as of the end of March 2020. Given that the Resident Evil 3 remake has shipped over two million copies since its release in April… Well, Do the Math, as the Atari Jaguar once told us.

This number includes a massive array of titles across all formats, including the mainline numbered series, several remakes and remasters, as well as spin-offs and mobile titles. There have been so many games, in fact, that it’s amazing how easy it is to forget titles such as Gun Survivor, Outbreak, and Umbrella Corps. And with an array of rumours pertaining to both Resident Evil 8 and a remake of Resident Evil 4, it seems we’ll be popping the undead for years to come.

So let’s open up the floor. What is your favourite Resident Evil game? It doesn’t have to be the best entry, but which of the myriad of Resi releases is the one that will forever have a special place in your decaying heart? It’s a cliche, but for me, it’s still the original Resident Evil 2, which I played and replayed over and again on release. Viewed within the context of its time, I think it was as close as you can get to a perfect adventure game.