And what do you think of it?

Turns out there are a ton of games experimenting with open betas this weekend! On PC, there’s Overwatch, Battleborn, Doom, and Rainbow Six Siege all available to play right now.

Okay, Siege isn’t an open beta, but it’s still free to test out this weekend on Steam. PlayStation 4 and Xbox One players can enjoy both Battleborn and Doom. There must be something special about this weekend that so many games decided to open the floodgates to anyone who wants to join in.

Or maybe it’s more like when the big networks schedule their heavy-hitting TV shows all on the same night, to try and prove who has the biggest draw. If only the weekend was longer! 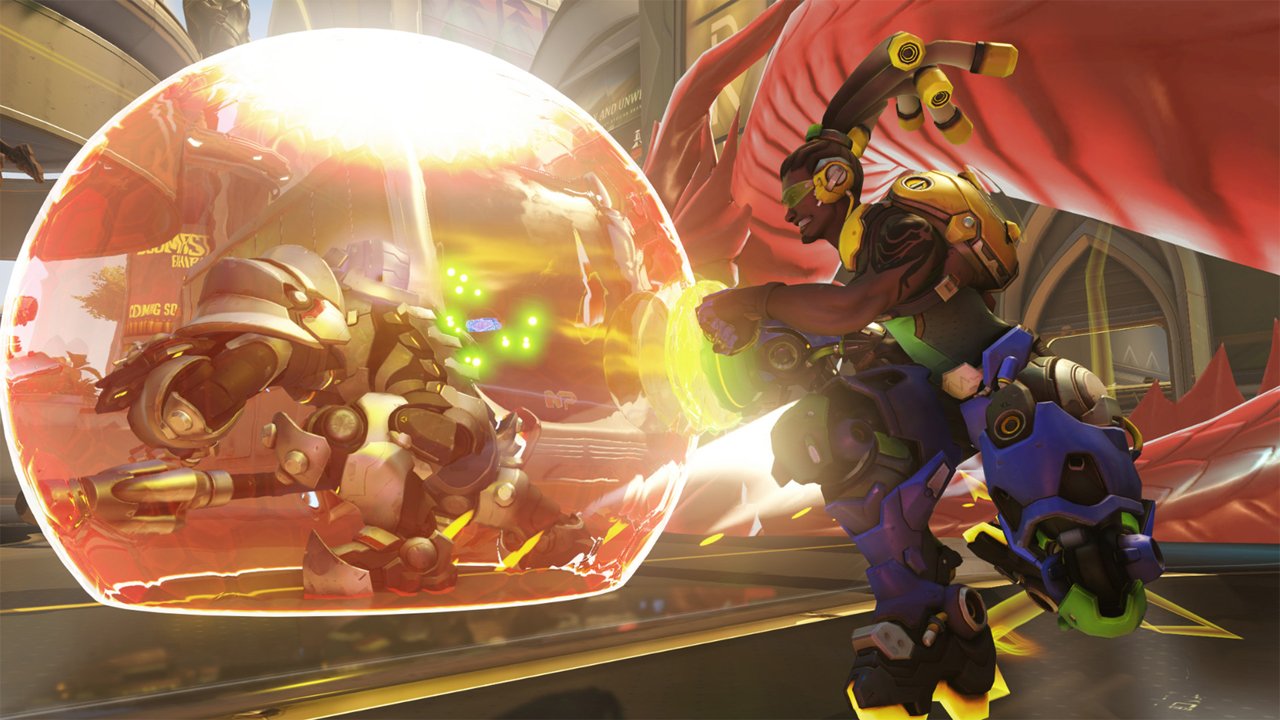 Personally, I was immediately drawn to Overwatch. I’ve been a gigantic Team Fortress fan forever, so I’m happy to have more games like it join the market. After getting a few rounds in, I am thoroughly enjoying everything it has to offer. It’s definitely not a simple Team Fortress 2 clone.

The character Lucio feels like he was created just for me. Jet Set Radio is my number one game of all time, and Lucio could have easily been pulled straight from it. The fact that he’s a support character makes me even happier, since I tend to flock to those characters, regardless of the game. Plus, he can wall-ride and pull off some fancy Titanfall shit! God, he’s so great to play.

On a separate note, who the heck is out there playing Soldier: 76? What a boring character! One, he’s the tutorial guy so he’s straightforward and lame. Two, his name is actually Soldier: 76. Alright, maybe he’s a good character for people new to the genre, but he’s still lame! I do hope they give him an awesome backstory though, since I know Blizzard can take a boring idea and make it super interesting with their writing and world building.

Oh man, I’m so happy that this will not be free-to-play. I can not stand the monetization model in Heroes of the Storm, and I would lose all hope in Overwatch if it had anything similar. I’m glad that Blizzard has the courage and confidence to charge real human dollars for this game, since I genuinely want it to flourish as a casual-competitive game. It doesn’t need to be the next eSport (and I hope it isn’t), it just needs to be a blast to play online with strangers and friends alike. 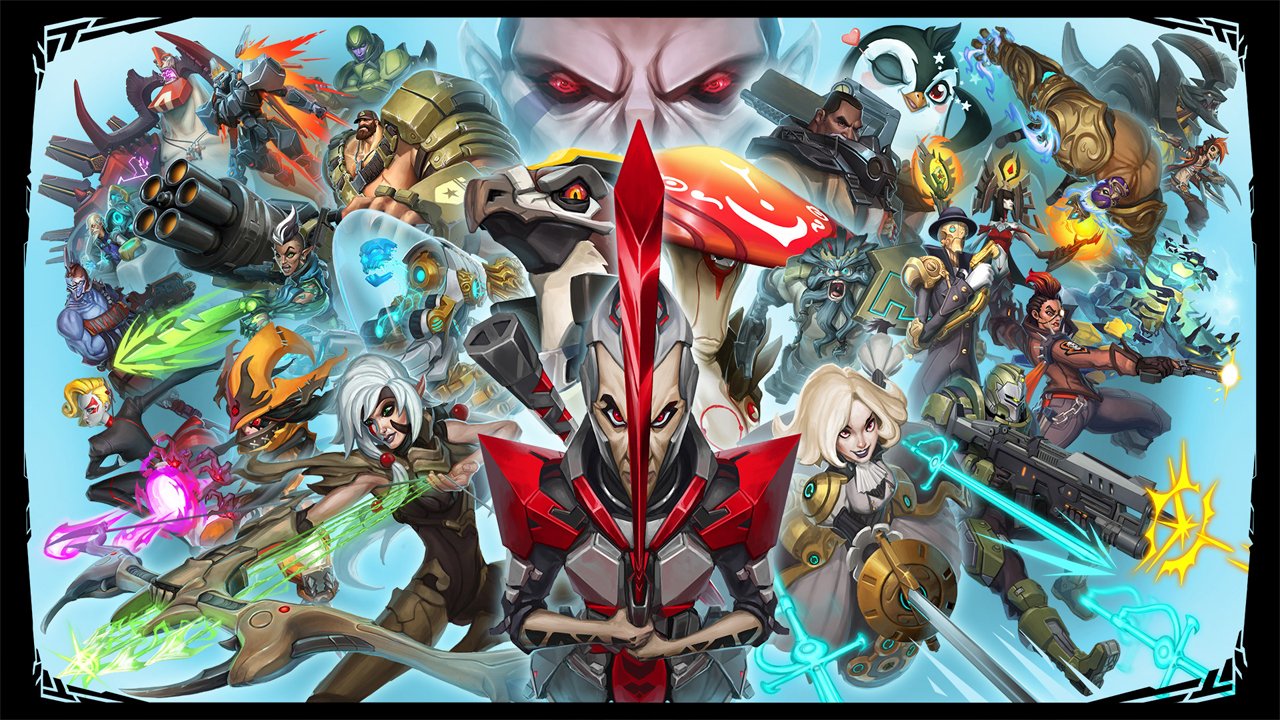 Battleborn, on the other hand, has a long way to go. After playing my first match, my eyeballs hurt. There’s are so many effects on literally everything! I played the healy fungus guy, so I had a pretty decent view of the main battles while still being removed from them, and holy cow I could not see what was going on.

Seriously, my head hurt from all the information being thrown at me. Things definitely need to be toned down a bit to make everything easier to parse. I also had no idea what I was doing, since I couldn’t find the tutorial, or there isn’t one.

The game was straightforward enough though. Push towards the enemy base, build and upgrade towers, kill people, you get the idea. Apparently there’s like, humor involved, but other than a robot (I think) commenting on getting hurt, there was barely any voices at all. It’s a fine game when you boil things down to the mechanics and execution, but I’m not sure what the main draw is. Maybe the story mode is great, but I haven’t touched it yet.

As for Doom, I have literally zero interest in playing its multiplayer. Hopefully some of you have been playing it and can chip in some opinions.