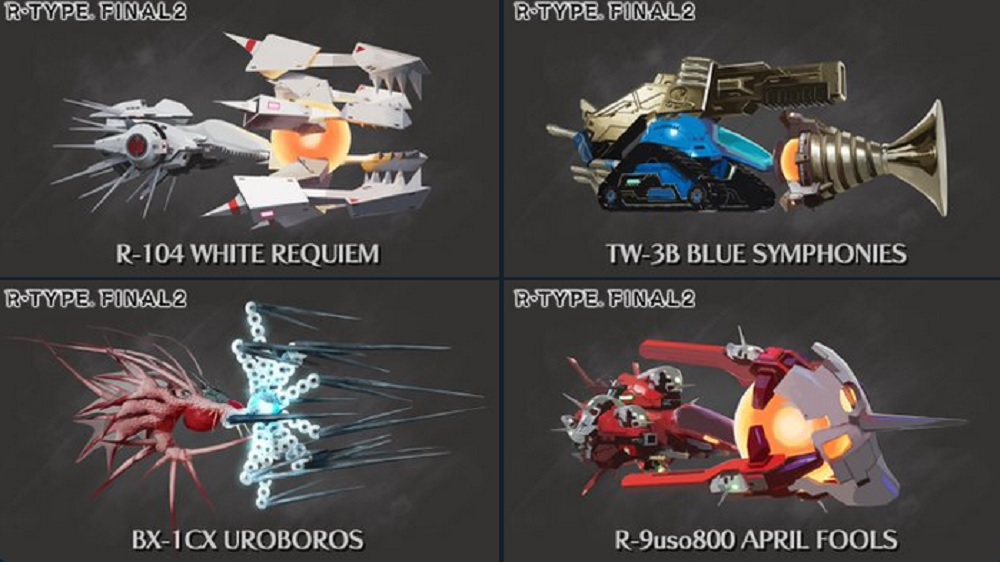 Developer Granzella is considering adding another new vessel to upcoming shmup R-Type Final 2, (a remake of Irem’s 2003 title R-Type Final), and is asking the community which of four potential designs they prefer.

The poll – which you can vote in right here – opened yesterday and is set to run for a week, with the winning ship possibly making its way into the final product (though Granzella haven’t committed to the idea just yet.)

The four ships are pictured below, complete with a brief write-up on each taken from the game’s official website. At the time of writing, it’s pretty much neck and neck (and neck and neck): 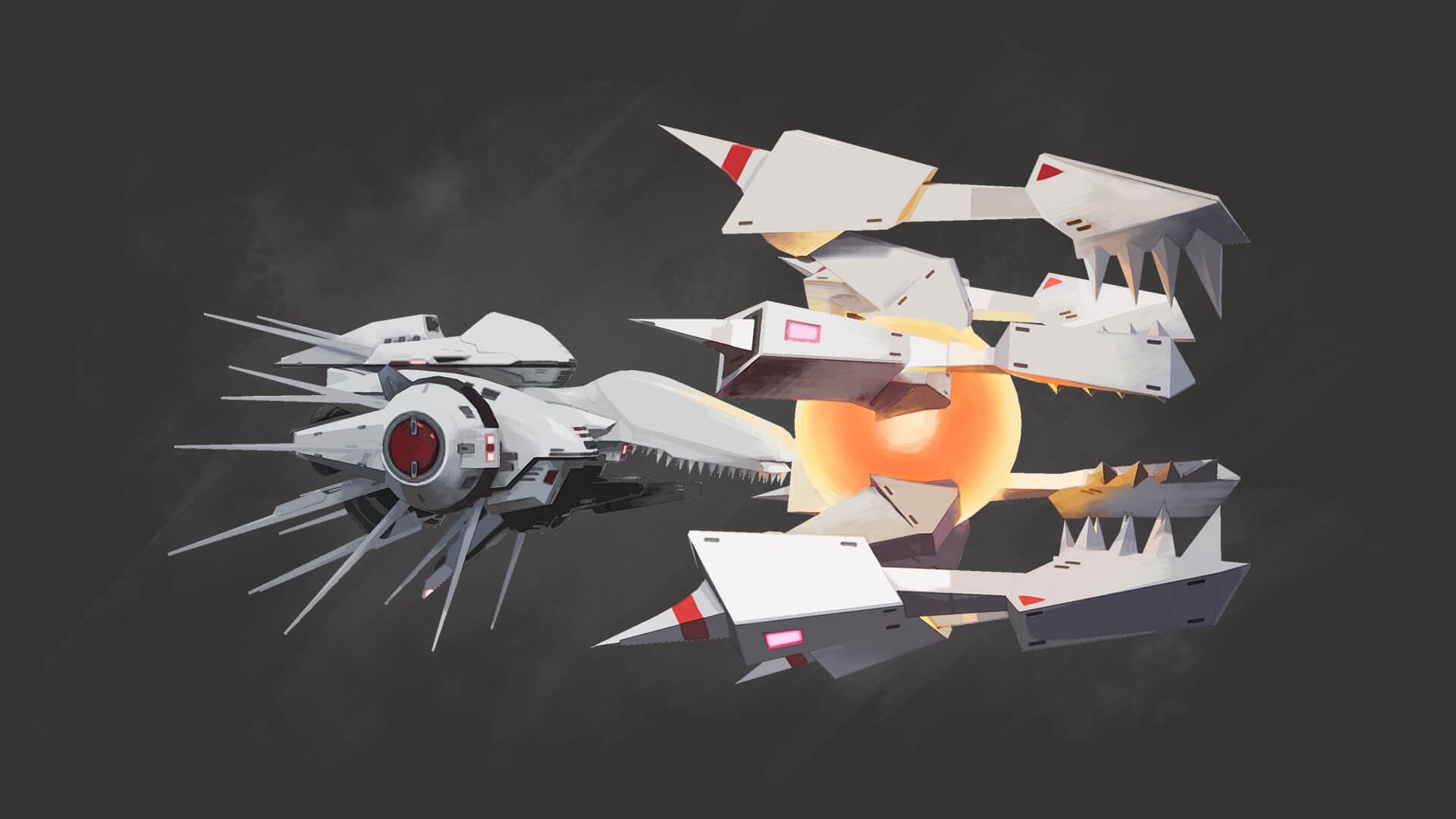 R-104 White Requiem
“A requiem for mankind charmed by the power of the devil.”

R-104 White Requiem is the enhanced model of the ultimate fighter R-99 Last Dancer. When a Wave Cannon is charged, the aircraft itself goes out of control, and the attack power of all weapons equipped with it increases for a certain period of time. The cockpit is completely sealed, and no one has heard anything about this fighter’s pilot. 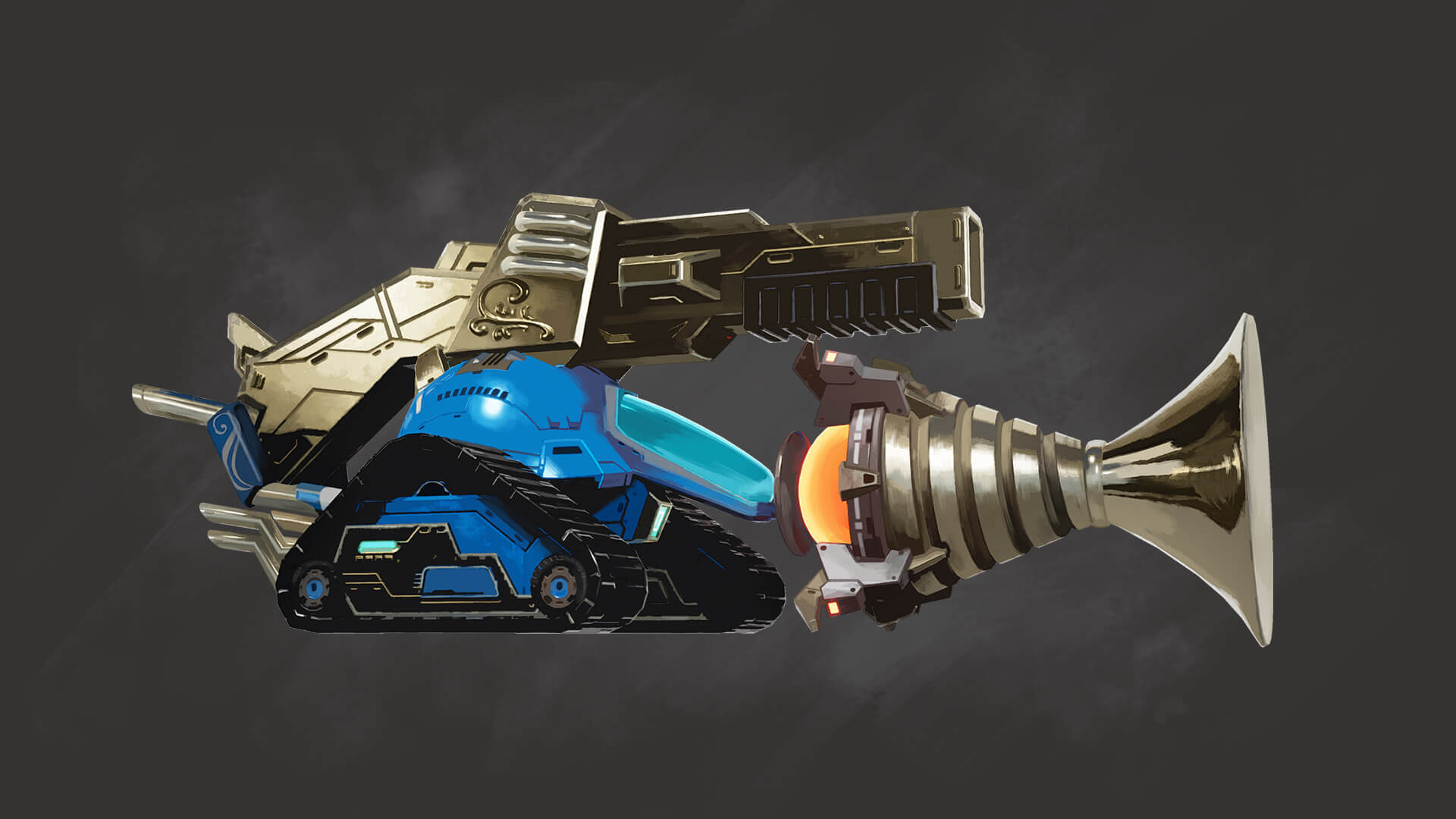 TW-3B Blue Symphonies is a tank offshoot of the ground-based attach vehicle, TW-2 Kiwi Berry. The cannon on its head requires seven Loop charges, but it has the most destructive power among all the aircraft participating in this mission. It is equipped with a variety of powerful weapons, including antiaircraft missiles and Rainbow machine guns. From the tip of the Force, heroic music roars and which has the effect of encouraging allies. 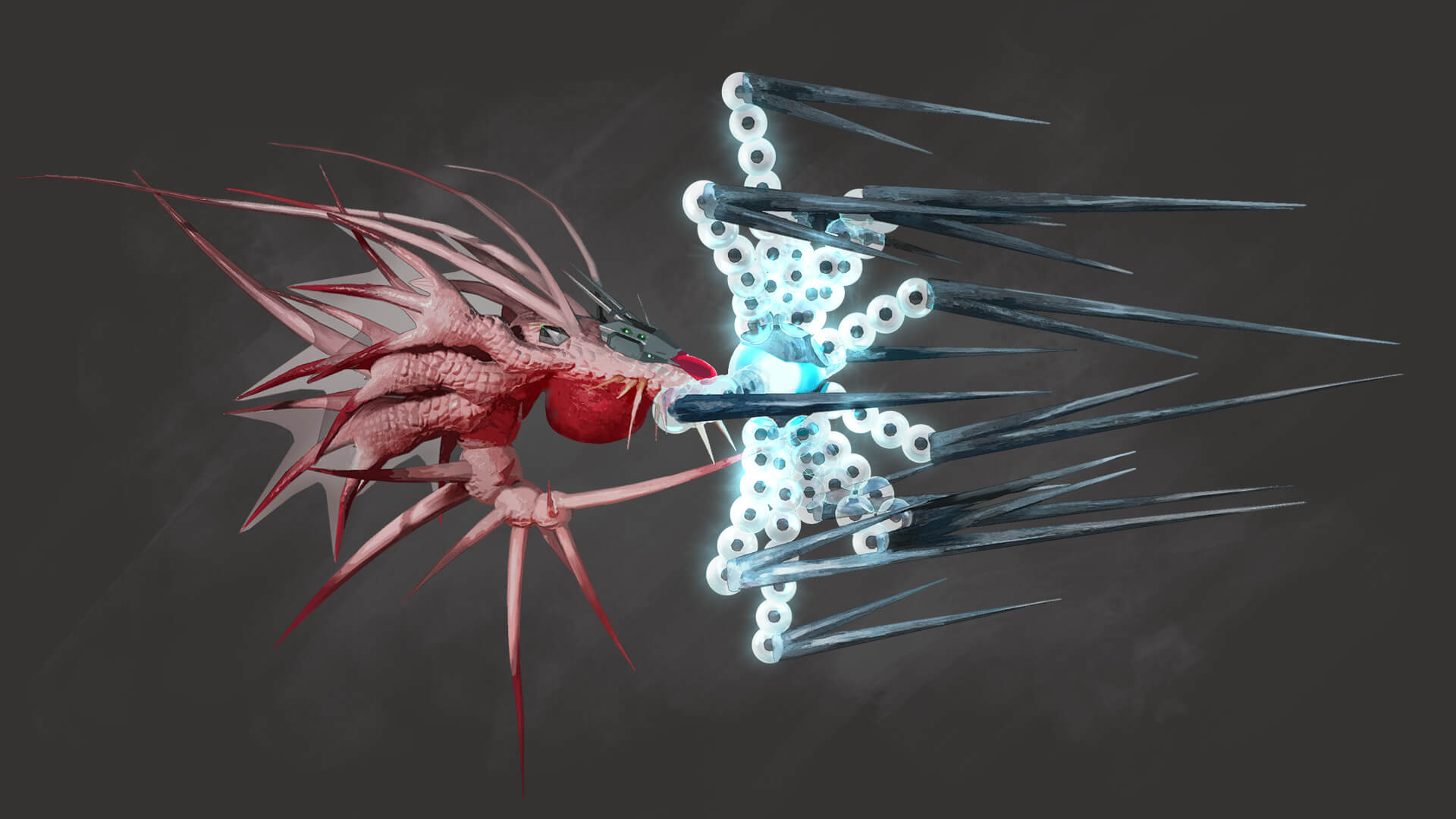 BX-1CX Uroboros grew out of the Bydo-type B-1C3 Amphibian III that gained mighty energy. When a Wave Cannon is charged at a maximum level, BX-1CX Uroboros generates optical camouflage on the aircraft and the surface of the Force to neutralize the attack of the tracking system.When the Dose system reaches 100 percent, the Force will be split into up to three to build up an impregnable defense mechanism. 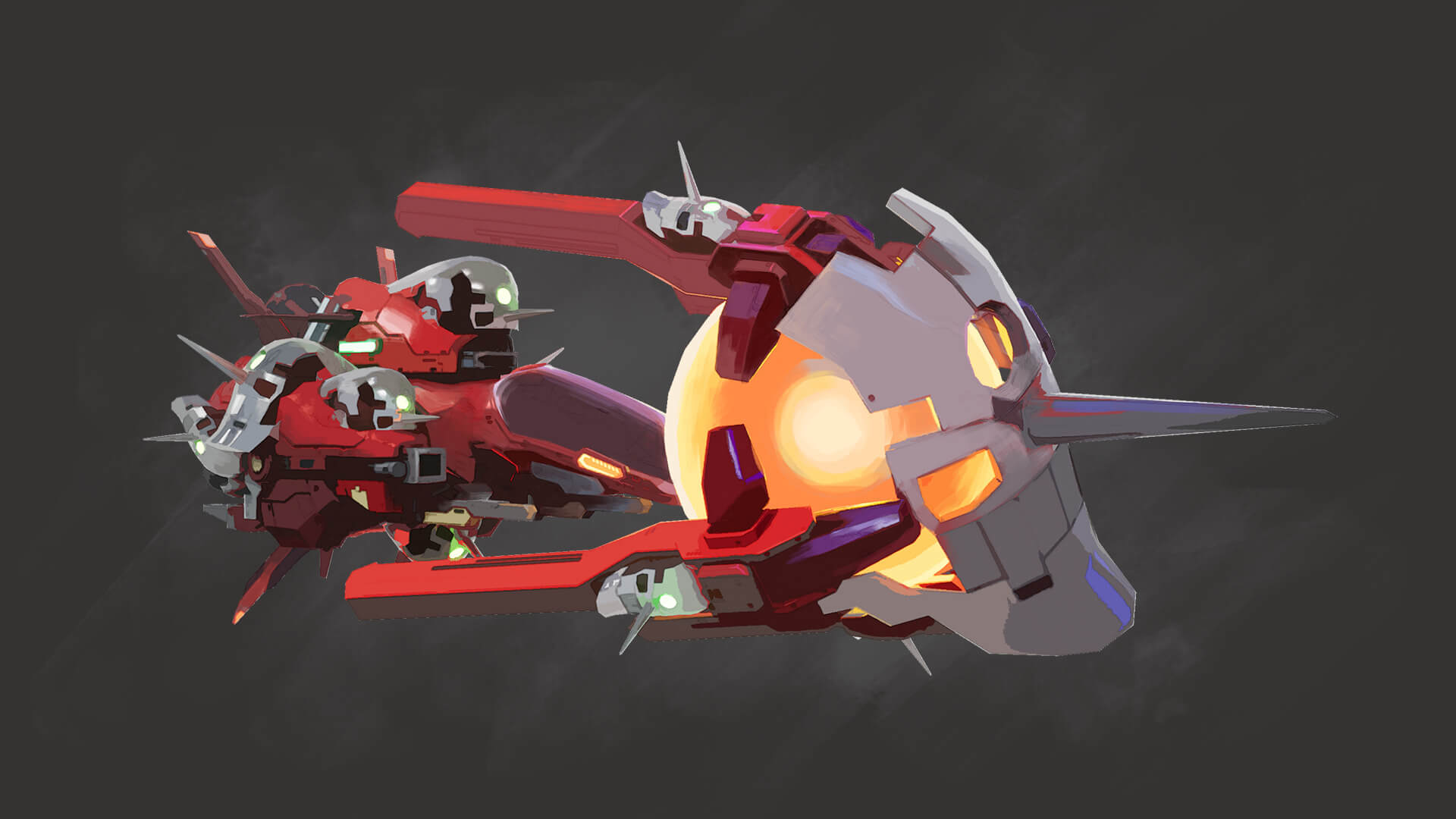 R-9uso800 April Fools is the only aircraft that utilizes the Kikai Machine Force, which was developed by incorporating the technology of the super-machine civilization that occurred in the central region of the galaxy. They say that the Kikai Machine Force acts autonomously when it is separated, and it has a function to induce a malfunction to the enemy by showing disillusionment to them. R-9uso800 April Fools is equipped with the Ending Wave Cannon that shows the staff credit upon firing after seven Loop charges.

R-Type Final 2 is expected to launch on PS4, PC, Xbox One and Nintendo Switch in December 2020.