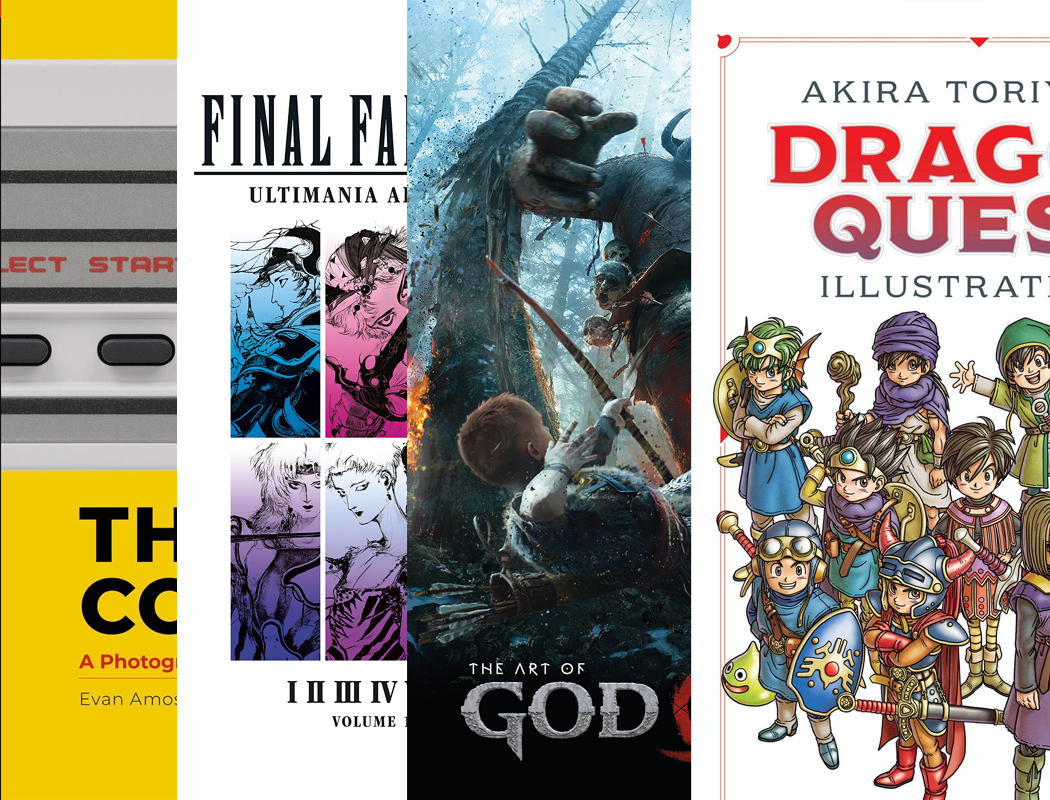 I’ve always been a collector. I think it’s something I get from my father. He has a massive sports card and memorabilia collection kept away in boxes in mint to near mint condition, accumulating value until he’s able to retire, sell all of it, and use the proceeds to take my mom on trips around the country. Collecting sports souvenirs has been his hobby as long as I can remember.

I don’t have much in the way of sports tchotchkes, only the occasional Seahawks collectible. My passion for collecting has always been a bit geekier. It started with keychains, then X-Men cards — lord I had and probably still have hundreds of those — before moving onto video games. During the Wii and DS eras, I bought every game I could. When I realized I would never have time to play all of those games, nor want to for many of them, I shifted my focus to video game action figures.

My toy collection is weak compared to others on staff at Destructoid, and by others I mean Chris Carter, but it’s growing slowly with each new Link and Ness figure that is released. Growing far more rapidly than that collection is my library of art books. Starting with The Art of Splatoon, my art book collection has expanded to command its own shelf in my library. Splatoon, Zelda, Mario, Warriors Orochi and more make up my collection and it’ll grow even bigger next month when Dragon Quest Illustrations: 30th Anniversary Edition releases on December 11.

That book covers 30 years of Dragon Quest games, but really you can make a worthwhile artbook using the art of a single game, and 2018 has had some amazing looking games. From the straight-up anime Dragon Ball FighterZ to last month’s Red Dead Redemption 2, the art direction, character designs, and landscapes found in this year’s releases have been nothing short of amazing. Thinking about Dragon Quest Illustrations got me wondering which titles from 2018 I’d love to see an art book of. So many are already available, including God of War, Spider-Man, and Assassin’s Creed Odyssey, but for my money, I’d love to see Onion Games put out a book on Black Bird.

Really, the entirety of the Onion Games library should be put on paper, but Black Bird is truly a magnificent work of art. It’s only four levels long, but each level is bubbling with detail, secrets, and designs that prove there is still so much power in perfect pixel art. The third stage of that game is without a doubt the most beautifully designed 2D level I’ve ever seen and I’d like nothing more than to get a massive art print of it framed and hanging from my bedroom wall.

That’s me, now I want to know what you have to say. Which game from 2018 do you think would make for the best art book? Let me know in the comments below.