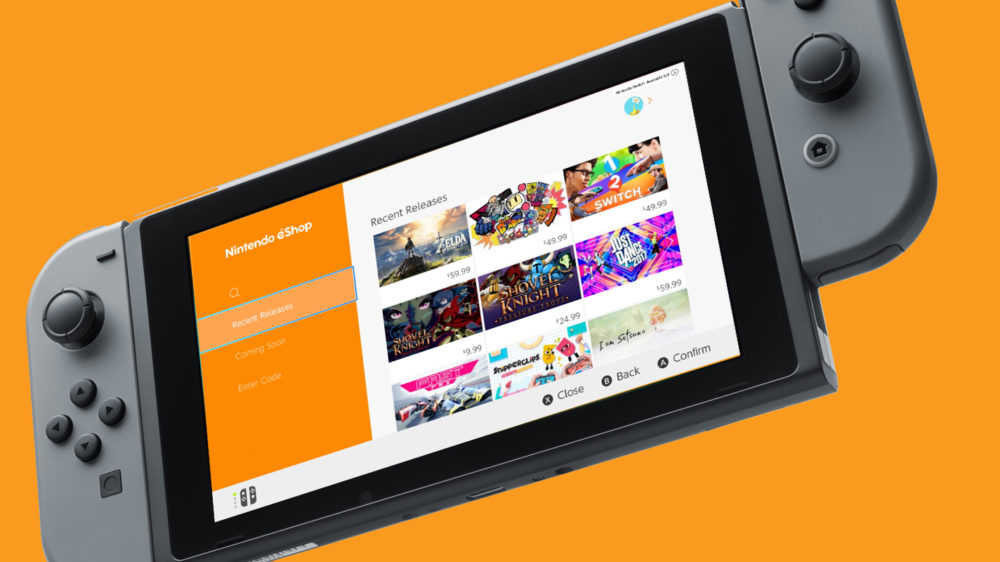 A better eShop would be nice

With the advent of the Switch 4.0 update that allows limited 30-second videos for select games, it really got me thinking — what does the Switch need?

I mean, there’s a lot of ancillary stuff that Nintendo could do to catch up to other consoles. For one, actual full-on video clip support that lasts more than half a minute, among other app additions like YouTube, Hulu, and Netflix. Cloud space would be nice for saves at the very least, as would more data management options, and the elimination of the requirement for internal storage installs will be helpful in the long run.

For me, my chief concern is that the UI needs a little more pizazz. The main area I want Nintendo concentrate on is the eShop, which is functional, but lifeless. Where is all of the music you can dance to? Where are the more helpful curation features like “games on sale,” which was only just recently added?

It’s a personal request that doesn’t really beat out more useful options, but it would be great if Nintendo updated the Switch’s firmware at a greater frequency, aesthetically or not.