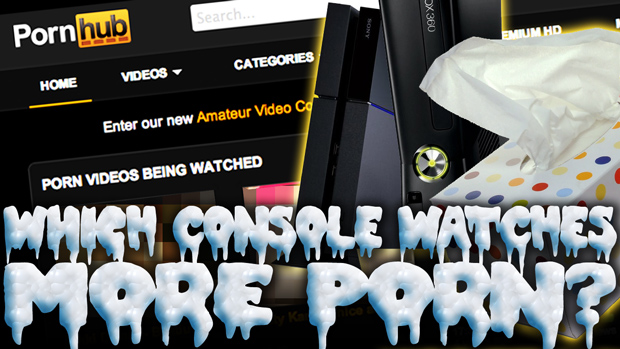 Hey hey! This video was supposed to go up yesterday afternoon, but a series of unfortunate events resulted in it going up very late last night, and then internet witchcraft prevented me from putting up a post. So, if you don’t mind a little reheated day-old news, here ya go. CUT ME SOME SLACK I’M DOING THIS ALL ON MY OWN.